How Did BLACKPINK's Rosé Find out Girl's Day Hyeri's Address?

During the "Knowing Bros" episode, the two female idols dished on their close friendship. Hyeri revealed that Rosé always sends her a coffee truck whenever she is filming a drama.

According to the Girl's Day member, Rosé is a romanticist that never informs Hyeri of her surprises!

As they gushed over their friendship, Hyeri took the opportunity to reveal the moment Rosé's thoughtfulness most touched her. 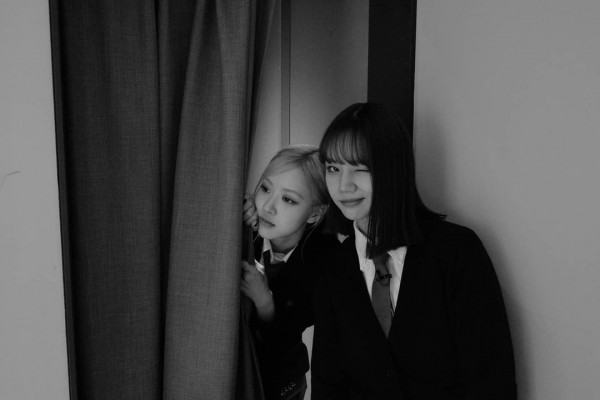 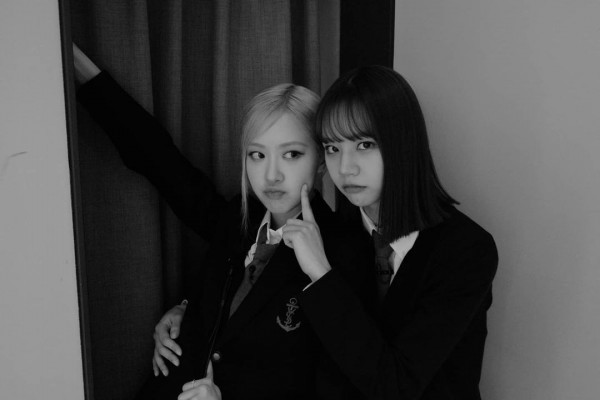 Hyeri revealed that she lives with her parents and Rosé has never been to her home, so she wondered how the BLACKPINK member figured out her address, "But she wouldn't tell me!"

Rosé then spilled the beans of how she was able to get her hands on Hyeri's address. "I spent a lot of time wonder how I could get ahold of her home address. But then I remember Hyeri telling me about her younger sister, and she showed me her Instagram once. So I looked back at my memories and found her sister's Instagram account! I sent her a really long message using my official Instagram account and explained who I was, and that's how I got her home address." 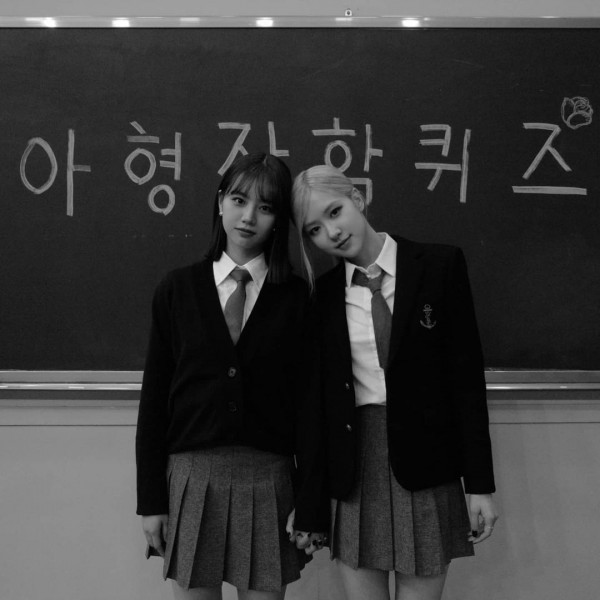 ALSO READ: Girl's Day's Hyeri Reveals She Cries Once a Week — This is Why

As the two continued talked about their friendship, Rosé revealed the moment she felt extremely grateful for Hyeri. The two had met up to have soy sauce marinated crabs. At the time, Rosé was under immense stress and pressure but had chosen not to say anything about it. Just as Rosé had gotten up to leave following their meal, Hyeri suddenly grabbed her and asked, "Chaeyoung, are you okay?" 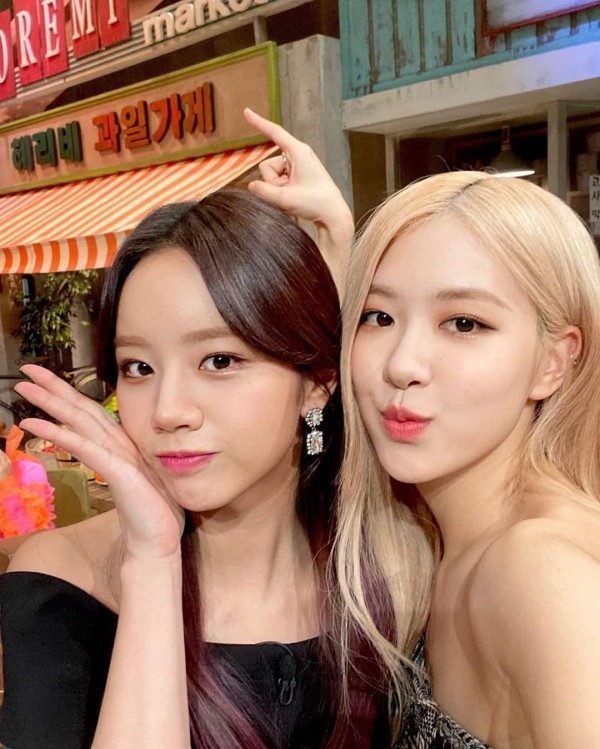 Hyeri then told Rosé that if something was bothering her, it is better to talk about it rather than to keep it inside. Hyeri asked her what happened, and Rosé opened up to her as she cried her eyes out. As Rosé has spent several months struggling silently, she felt relieved telling Hyeri what she was going through. According to Rosé, it was at that moment that she knew Hyeri was a friend she could really depend on.

ALSO READ: BLACKPINK Rosé Sheds Tears as she Recalls the Moment She Was Most Grateful for Girl's Day Hyeri