There is no denying that BTS member V is considered as one of the most popular male K-pop personalities today. Aside from his excellent singing and dancing skills, many fans adore the idol for his stunning visuals.

So, how does V maintain his good looks and perfect complexion? Keep on reading to know more details about this striking BTS member.

The "Life Goes On" singer divulged that he considered cotton pads as one of the most important elements of his skincare. BTS member V shared that he used to apply toner on his face with his bare hands. However, his dermatologist warned him about it and said that it is not the correct skincare method. 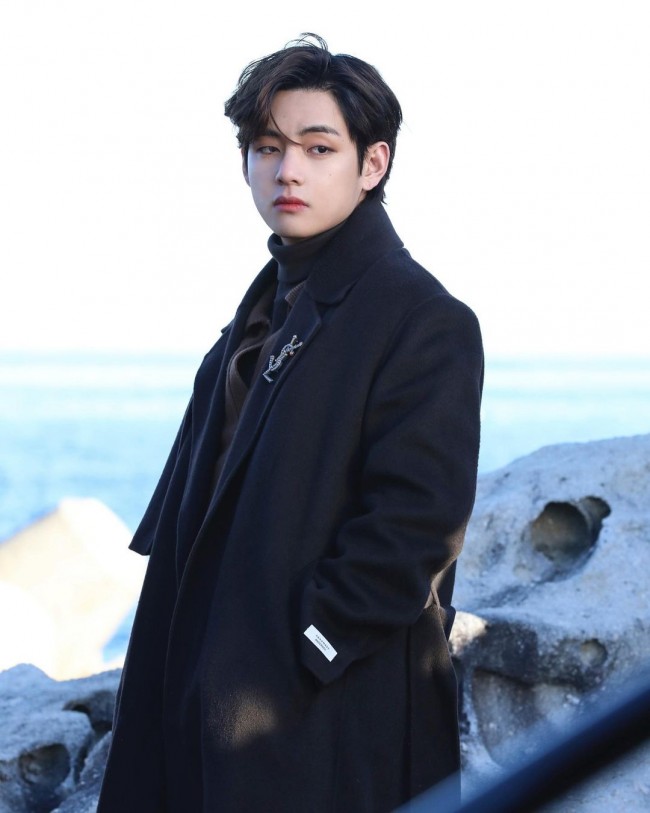 V stated that he applies toner using a cotton pad now for maximum absorption. Aside from that, the BTS member also said that it is important to take care of the areas under the eyes and around the eyes by applying a lot of cream before bedtime.

The "Dynamite" singer warned that hands are considered one of the dirtiest parts of the body. So, it is very important to wash it well before applying anything to your face and body.

V confessed that he does is very religious with his own skincare routine that he even does it when traveling on the plane. The BTS member said he dampens the cotton pads using his toner and puts on cream as much as needed. 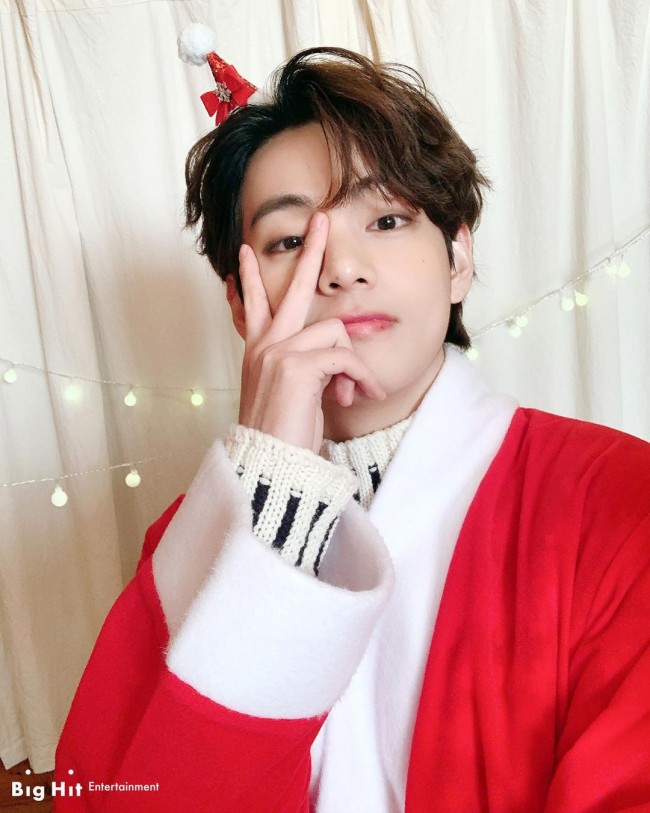 Studies claimed that applying toner to your skin can help minimize the appearance of pores as it becomes smaller and smoother. Aside from that, it temporarily tightens skins, which helps in protecting the organ from bad elements. It also aids skin in maintaining moisture and helps in the removal of excess oil and makeup.

Of course, to achieve better results, BTS member V pairs his skincare routine with a healthy diet. Though he does not really follow a strict diet plan, he makes sure to train and work out hard to maintain a good physique. 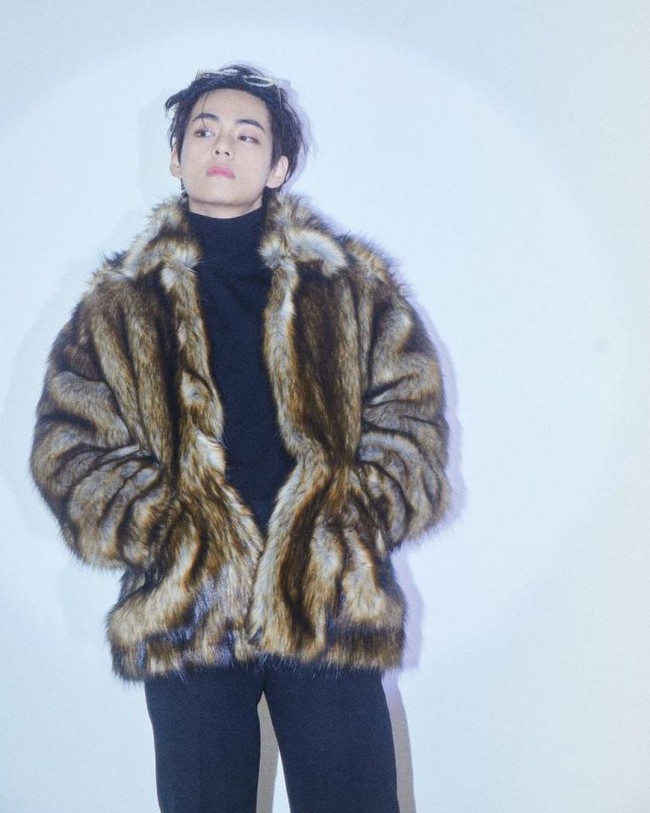 BTS V Shares Feelings About Writing Music for 'BE'

Meanwhile, spoilers suggested that BTS member V would be tackling his thoughts and feelings about composing a song for the group's "BE: Deluxe Edition" album in the upcoming "RUN BTS" series. Apart from V, Jin, Jimin, Jungkook, RM and J-Hope are also expected to appear on the said show.

V, as per a translated clip, said that he tried expressing his inner sadness and the feeling of uncertainty when she wrote the "Blue & Grey" song. The BTS member even revealed that the track's melody is so simple since he focused more on delivering emotions through its lyrics.

Of course, the Bangtan Boys would be participating in various games and challenges such as playing tennis to doing voiceovers for some of the most famous animated movies of Disney. Reports even suggested that the "Boy with Luv" hitmakers also had an individual kazoo performance and participated in an egg smashing game. 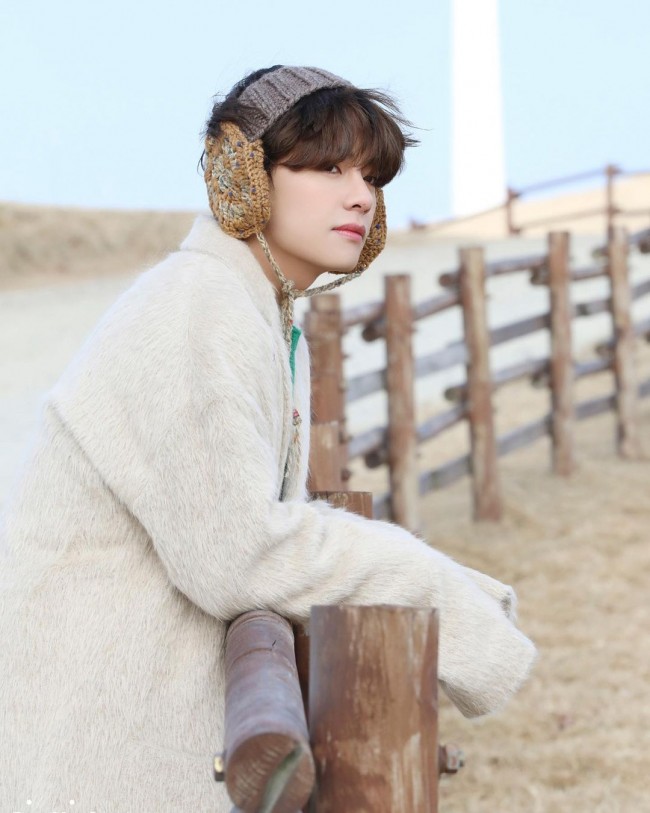 ALSO READ: BTS Jimin Net Worth 2021: Is 'Filter' Singer the Richest among the Bangtan Boys?