BTS member Jungkook is not only known for being part of the world's biggest boy band. Aside from his catchy music and strong visuals, the K-pop idol was also pronounced as PEOPLE's Sexiest International Man Alive.

So, how does Jungkook work his way to maintain a perfect body figure? Keep on reading to know more details about this BTS member.

The "Dynamite" singer, reportedly, follows a strict diet to keep himself in shape. As a matter of fact, there have been reports saying that BTS member Jungkook only eats one complete meal a day.

Though the K-pop idol loves Topokki and Donuts, he used to simply smell them and close the lid without eating. Jungkook is extremely self-conscious of his figure and he does not like getting extra pounds at all. 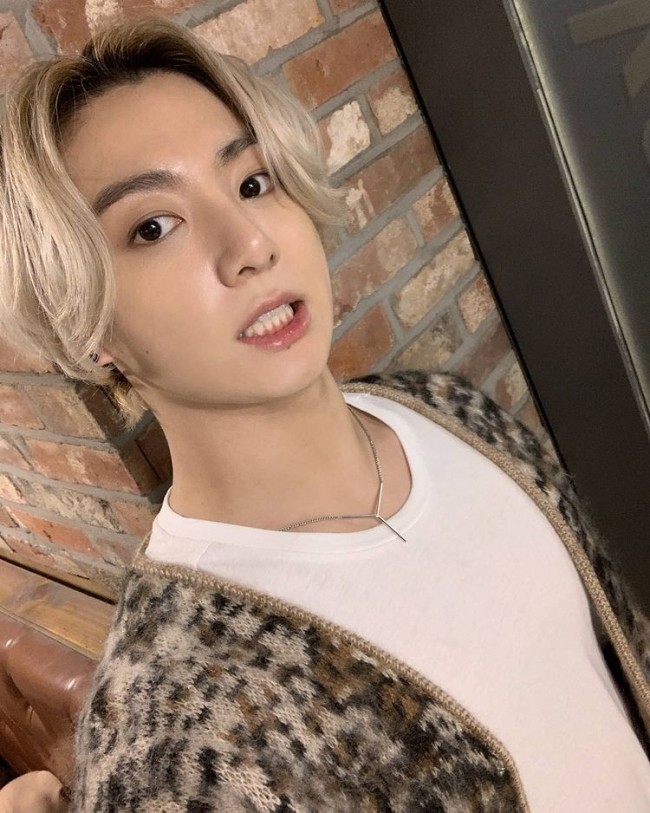 The BTS member, previously, shared that self-control and the drive to lose weight are actually among the most important elements of his diet plan. There was even one time when Jungkook said that he would have ordered food and beer if he was not idol.

Jungkook mostly eats salad and other food that is low in calories and carbohydrates. The BTS member loves to munch on chicken, fish, eggs and vegetables where he gets protein. He also drinks fruit juice every morning to help with his digestion.

It was claimed that Jungkook avoids fatty and oily food, as much as possible, because he believes that it can make him gain weight. Despite his rigid diet, the BTS member confessed that he lets himself eat some snacks at times. 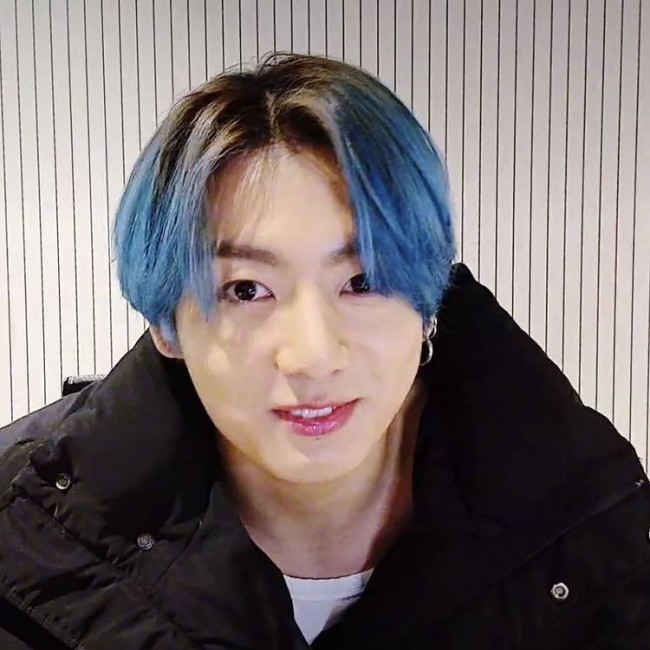 To recall, Jungkook has the most different body shape when BTS was first launched in 2013. However, Big Hit Entertainment, reportedly, encouraged the South Korean singer to build more muscles to give his avid followers stronger visuals.

Because of this, he worked very hard to get some extra pounds and developed a muscular body, including his famous abs. However, Big Hit Entertainment stopped BTS member Jungkook for building more muscles since the company wants him to maintain a boyish image.

Jungkook has been sharing some short clips of him working out. As usual, his videos drew a lot of attention from his followers. Hollywood actor Ryan Reynolds even liked on of his workout videos and started following the official BTS page on Twitter.

Meanwhile, BTS member Jungkook revealed, during a recent appearance on "The Late Show Starring Jimmy Fallon," that he treated his co-members with a lavish dinner to celebrate his high school graduation in 2017. The "DNA" singer said that Jin, Jimin, J-Hope, V, RM and Suga even graced the commencement ceremony.

Jungkook, at the time, became the happiest person on earth since his bunny smile never left his face all the while. The BTS member felt honored and pleased with the fact that his bandmates were able to witness one of the most important days of his life.

BTS member V even got him a bunch of netizens to congratulate Jungkook. The Bangtan Boys happily posed for photos and were so proud to see Jungkook complete his high school. 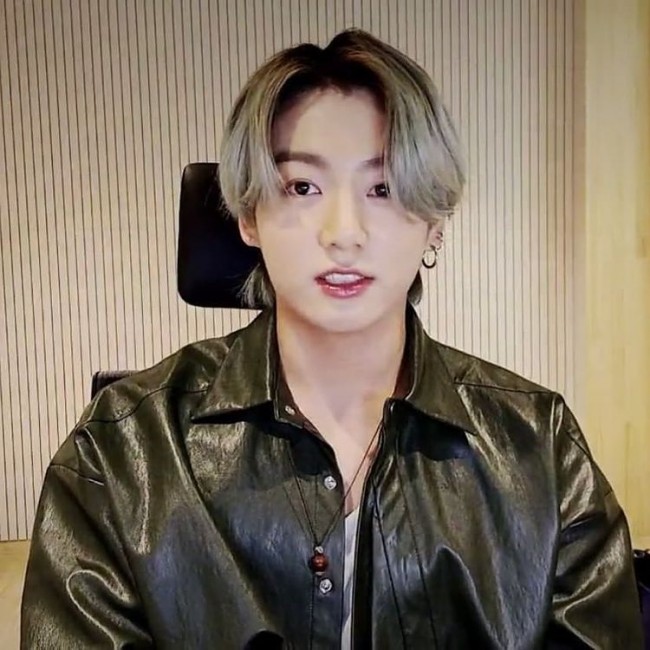