On Thursday, Mar. 15, DAY6 Jae shared a lengthy apology to his Twitter account following the backlash he received from his "sugar daddy" comments on a Twitch stream. In his apology, he also announced that he would no longer continue streaming. Keep on reading to learn more.

On Mar. 16, DAY6's Jae shared a long apology, in both Korean and English, concerning the inappropriate comments he made during a Twitch live stream. During the stream, Jae admits that he did not fully comprehend the gravity of the issue before the incident.

However, he was able to realize his lack of judgment and immaturity with the earnest advice from his fans. 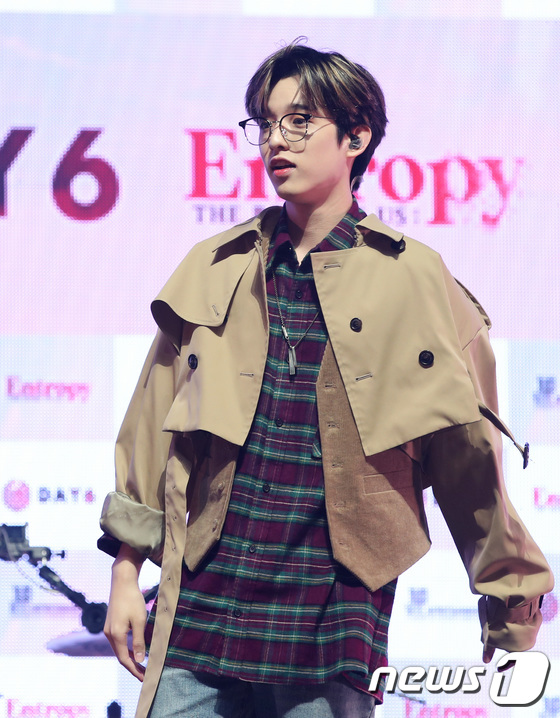 Jae promises to learn from his mistake and that he will be more mature and responsible. He also says that he will not act impulsively and always think about the gravity of his words and actions.

The DAY6 member also adds that as a member of the group, Jae will always put DAY6, his fans, and his colleagues as his top priority. Therefore, as an act of sincerity, Jae will halt all of his personal live streams, including Twitch. 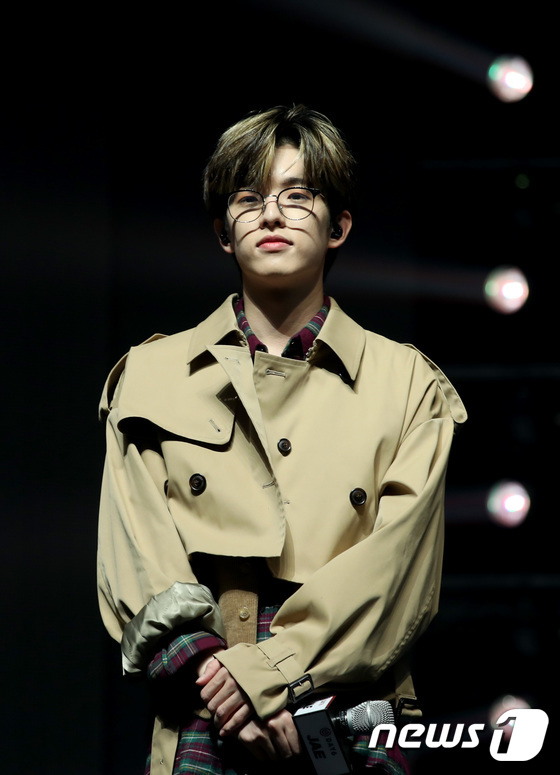 Jae once again apologizes for causing hurt and worry to many people. He also expresses gratitude for his dearest DAY6 members and fans, who continuously stood by his side and supported him. He assures fans that this will not happen again, and he will work to be a better person that fans can be proud of.

Though humorous to most international fans, his Korean audience was not as amused. Many did not approve of the crude remarks and actions Jae shows on his stream, even stating that it would be better to swear than to such things. Some have also stated that normal Korean does not make "sugar daddy" jokes. Therefore, Jae, as a celebrity, should be more careful due to his influence.

Jae first responded to the backlash on another Twitch stream, speaking in Korean. He is heard saying, "Honestly, for me, it was just something I did with my friends. Maybe it's a cultural difference, but I will refrain from commenting on it... I really think that this shows a big cultural difference. Whenever I speak in English, the direct Korean translations are often made to stir issues numerous times. If you choose to mistranslate what I say and purposely try to create issues from it, you should probably refrain from watching my streams for your own betterment."

However, Jae's comments on the situation only made the backlash from the Korean audience worse. On Mar. 23, Jae released a short apology via Twitter that reads,

"I sincerely apologize to those who were hurt by my actions. I will try to work harder and to show a better version of myself."