BTS members shared their thoughts and sentiments on the "Stop Asian Hate" movement.

For starters, the "Stop Asian Hate" is an ongoing movement that aims to fight against racism and is a call for the end of anti-Asian violence that has been frequently happening all throughout the U.S. Fueled by the knowledge that the COVID-19 first originated from Wuhan, China, hate towards the Asian American community has been steadily increasing since then.

People from all over the world and different races have come together to join the movement in the hopes of putting an end to both the racism and attacks.

Many popular celebrities have joined in the cause and spoke up regarding the movement, such as "Grey's Anatomy" star Sandra Oh, Rihanna, Pharell Williams, and more.

BTS Shared Their Thoughts on the "Stop Asian Hate" Movement

On Mar. 30, BTS, who have been known to be vocal when it comes to social issues and frequently join social causes, shared their sentiments on the "Stop Asian Hate" movement on their Twitter account. 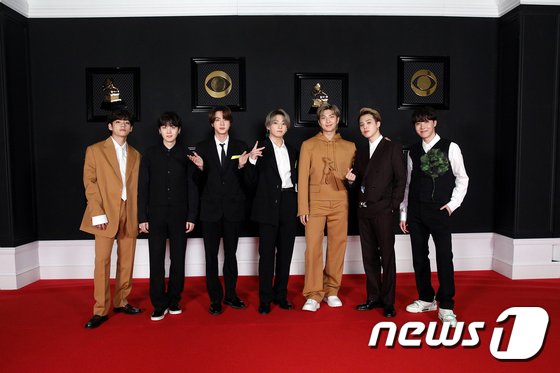 In the tweet that contained both Korean and English translations, BTS recalled the time that they themselves experienced discrimination for the way they look and speak English. Having to travel all over the world to promote, hold concerts and performances, as well as meet fans, it is a necessity for them to be able to communicate in a language where their feelings can be understood.

Although they believe that their experiences were inconsequential compared to the violence and hatred that the Asian American community are experiencing right now, the experience alone were enough to make them feel powerless and chip away their self-esteem.

They ended their post with a short yet powerful message: "We stand against racial discrimination. We condemn violence. You, I and we all have the right to be respected. We will stand together."

BTS has continuously been making history and breaking records, and one of their greatest achievements yet is being the first Korean artists to get nominated in the 2021 Grammys. 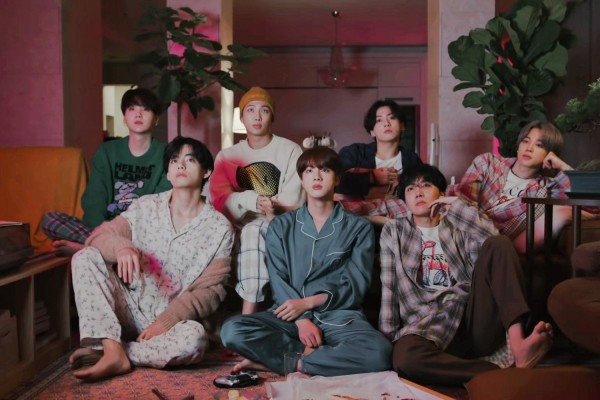 ALSO READ: BTS Honored and Proud to be Part of 2021 GRAMMY Awards Despite Loss + Vows to Return with Better Music

In the 2020 Grammys, BTS achieve another milestone by becoming the first Korean artists to perform in the awards show. The group performed "Old Town Road" with Lil Nas X, Billy Ray Cyrus and more.

In 2021, BTS was nominated for "Best Pop Duo/Group Performance" alongside top artists such as Lady Gaga, Ariana Grande, Justin Bieber, Dua Lipa, Taylor Swift and more. Although the group lost to Lady Gaga and Ariana Grande's "Rain on Me", BTS revealed that they still felt honored to be nominated despite the loss and promised to continue making great music.

What are your thoughts on their message?