BTS is back with a new song titled "Film Out"! It will serve as an OST for the Japanese movie "Signal."

Following its release, the track rose to the top of iTunes Japan in no time, becoming BTS's first-ever song to score the No. 1 spot on the chart.

BTS Drops Japanese OST "Film Out" along with a Music Video

On April 2, BTS has officially released a new Japanese song entitled "Film Out" as the original soundtrack for the Japanese movie "Signal." Dropped together with the track is an accompanying music video, which is uploaded to the HYBE LABELS (formerly Big Hit Labels) YouTube channel.

The "Signal" movie is a spin-off of the Japanese TV drama series of the same name, which was broadcast back in 2018. The drama series is actually a remake of the 2016 original Korean drama of the same name. Inspired by real-life criminal incidents, the film is set to premiere this month.

ALSO READ: BTS is the First Korean Artist in History to be Nominated in the Brit Awards + Jimin Sings 'Fake Love', 'Zero O'Clock' with Helium

"Film Out" is BTS's first official release since their fifth full album "BE." This is the group's second Japanese OST as they previously sang the original soundtrack for the Japanese drama "Don't Leave Me."

BTS Jungkook wrote the lyrics for "Film Out" alongside Iyori Shimizu, a member of the Japanese rock band Back Number. Previous reports say that Jungkook proposed a new melody for the OST. 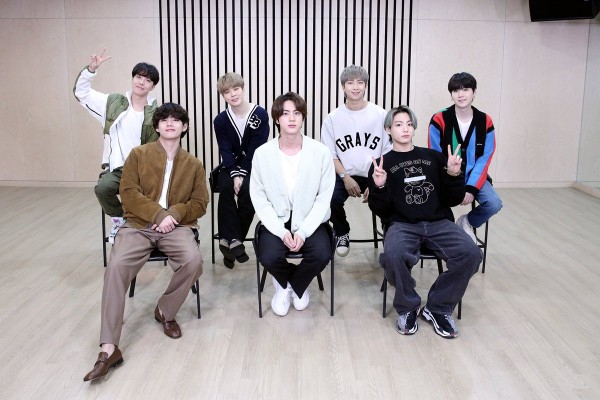 "Film Out" is a ballad song that contains sad lyrics about a loved one. In the music video, BTS members - RM, V, Jin, Suga, Jungkook, Jimin, and J-Hope - are seen with sad expressions as if they are missing someone.

READ MORE: BTS, GOT7, CL, and More: These are the K-Pop Stars That Condemned Anti-Asian Violence

In an interview, BTS shared that they fell in love with the melody of the song right after listening to it. "We think this song will touch many people's hearts," the global boy group commented.

In addition, "Film Out" will be included in BTS's upcoming Japanese album, "BTS, The Best," which is set for release on June 16. The album will be composed of a total of 23 songs from singles and albums released in Japan by the boy group in the past four years including "Face Yourself" and "Map of the Soul 7: The Journey." Their English hit "Dynamite" will also be added as a bonus track.

"Film Out" Becomes First-Ever BTS Song to Score No. 1 on iTunes Japan

Like any other songs released by BTS, "Film Out" entered iTunes charts all over the world. As of writing, the Japanese OST has taken the No. 1 position on iTunes Top Songs chart in a total of 62 countries, including Japan.

With this, "Film Out" has become the very first BTS song to rank first on iTunes Japan. 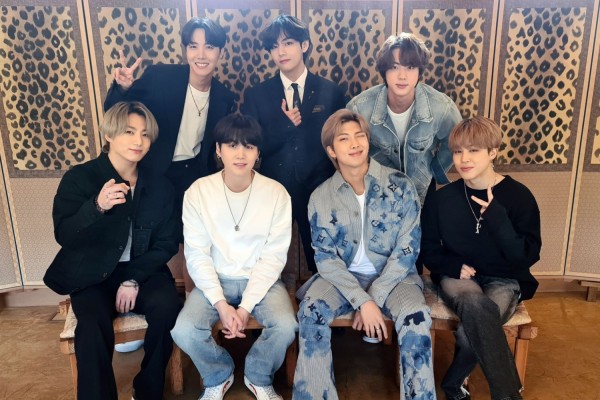 BTS Jungkook, who worked on "Film Out," now has two Japanese OSTs which successfully scored the No. 1 spot on the iTunes Chart in Japan. His first work to achieve this milestone is "Your Eyes Tell," which BTS sang for the Japanese film of the same name.

Have you listened to BTS's "Film Out" OST? What can you say about the track? Tell us in the comments!