WJSN's Cheng Xiao, Xuanyi, and Meiqi, have taken to their Weibo accounts to show support to the cotton harvesting in the Uyghur Autonomous Region in Xinjiang.

However, their show of support has since sparked controversy.

On March 25, the three Chinese members of WJSN, Cheng Xiao, Xuanyi, and Meiqi, shared a post to their Weibo accounts that read, "I Support Xinjiang Cotton."

Alongside the post is a poster that shows support for the harvesting of cotton in Xinjiang. The post draws influence from the H&M logo, a Swedish fashion brand that has spoken against cotton harvesting in Xinjiang. 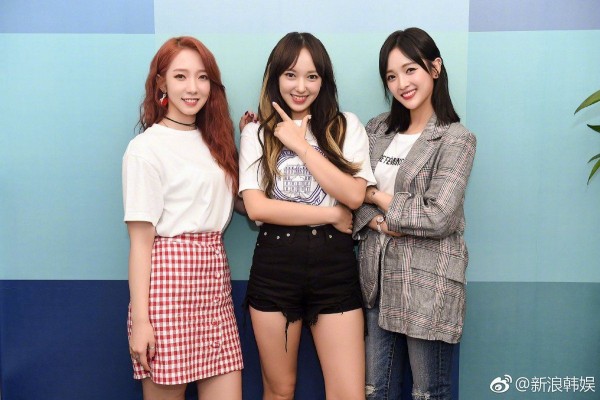 Previously, global fashion brands such as H&M and Nike have publically boycotted cotton harvesting in Xinjiang. China is one of the top producers of cotton. Recently, speculation of human rights violations against the Uyghur minority through forced labor and exploitation in the cotton harvesting industry has started making its rounds online.

As the news continue to make rounds, more brands have started boycotting China and its unfair cotton production.

In South Korea, anti-Chinese sentiments have been on the rise. A wave of criticism against those who supported Xinjiang cotton harvesting has been increasing day by day.

As a result, Cheng Xiao, Meiqi, and Xuanyi have been fiercely criticized by Korean netizens, who question why they even chose to debut in South Korea if they were going to be incredibly nationalistic to their country. 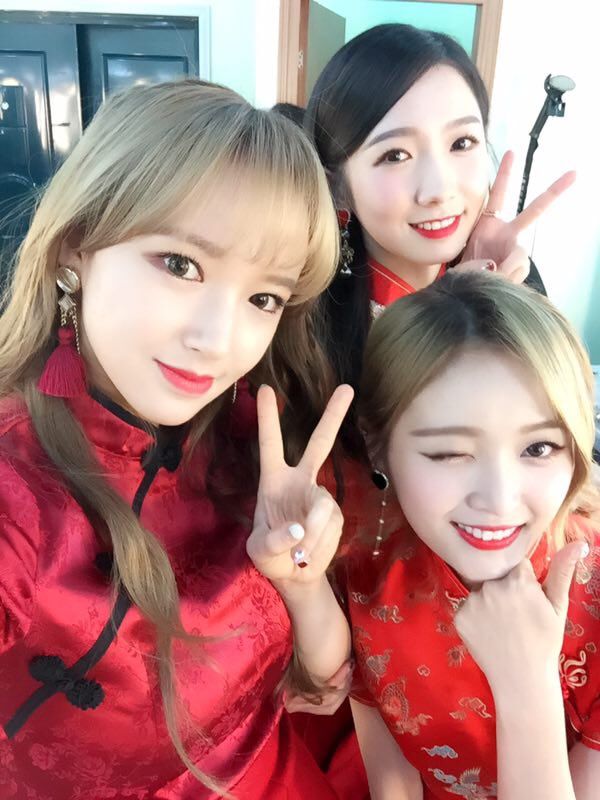 WJSN, a 13-member girl group, has been promoting with a 10-member system excluding Cheng Xiao, Meiqi, and Xuanyi, since 2018. According to both Starship Entertainment and Yuehua Entertainment, the two companies that manage WJSN, the three cannot participate in promotions due to their activities in China.

WJSN's Cheng Xiao, Xuanyi, and Meiqi are not the first idols to draw flack for openly supporting the harvesting of cotton in Xinjiang. Recently, EVERGLOW member Yiren has also received negative attention for sharing the poster supporting Xinjian cotton to her Weibo account. Despite the backlash she received, Yuehua Entertainment has not commented on the situation. 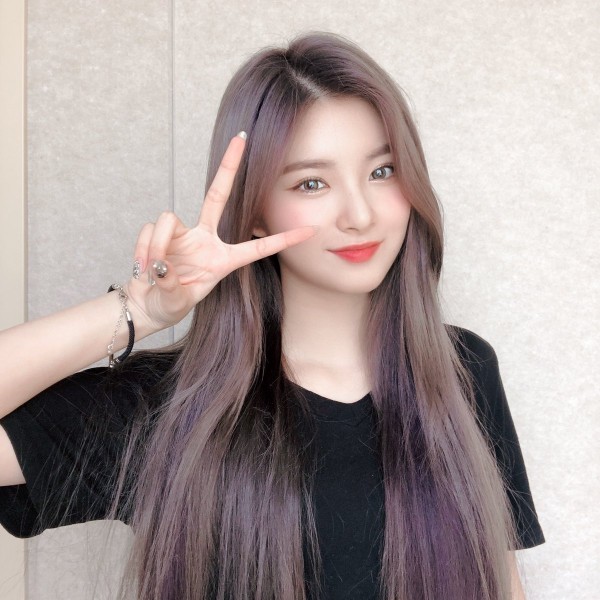 As more brands publicly announce their stance on the Xinjiang cotton harvesting situation, many idols cut ties with brands they once worked with.

GOT7's Jackson, who has been a brand ambassador for Adidas since 2018, ended his partnership with the sportswear brand. According to Team Wang, the national interest is more important to them than the partnership. 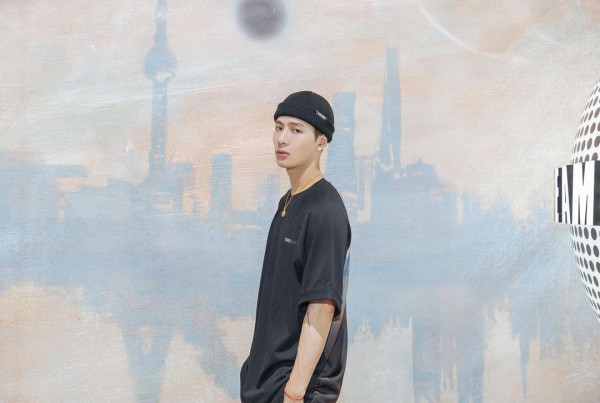 f(x)'s Victoria severed ties with H&M, a brand she was formerly a brand ambassador of, on Mar. 24. 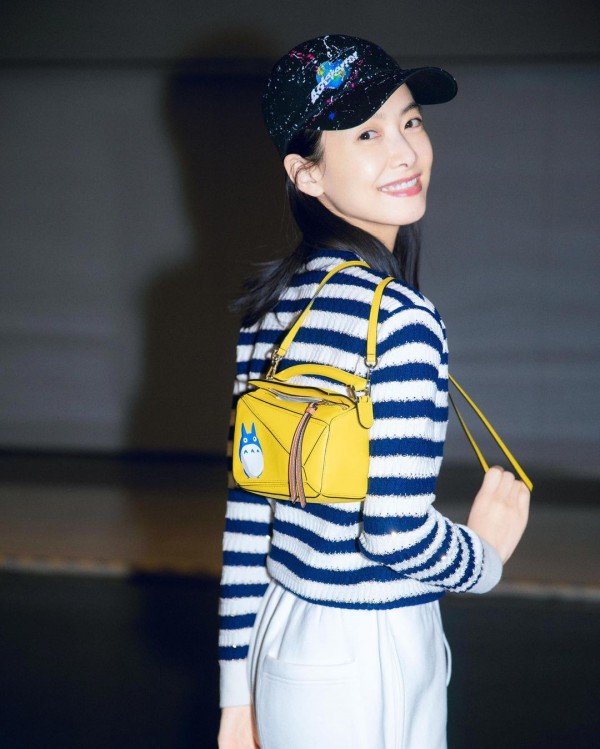 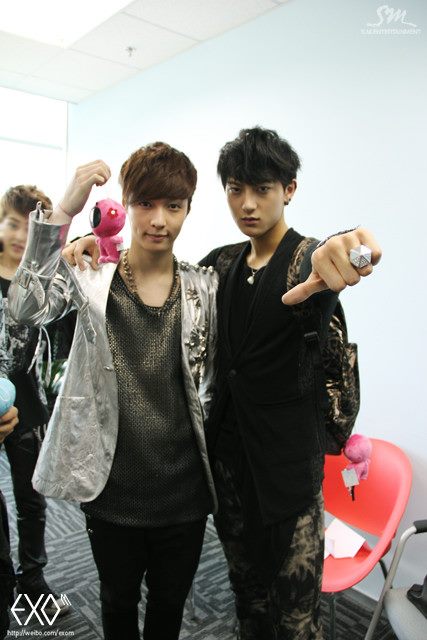