Red Velvet member Wendy just dropped her first-ever solo album titled "Like Water" on Monday, April 5. Though she is best known as part of the SM Entertainment-formed all-girl group, not all fans are aware of some personal information about the K-pop idol such as her love life.

Is Wendy currently dating someone in secret? Keep on reading to know more about this talented and beautiful Red Velvet member. 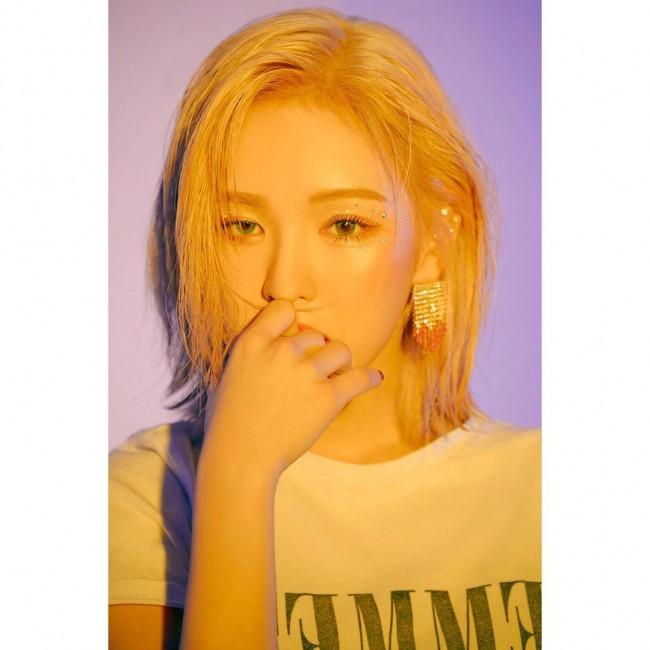 Reports have it that Red Velvet member Wendy has never been in a relationship. The "Psycho" songstress, just like other K-pop idols, is said to be under a dating ban as part of her contract with her agency.

It is claimed that several talent management companies encourage their artists to stay single while they were still part of the group. This way, they could not only focus on improving themselves by the day but also hone their talents in both singing and dancing. 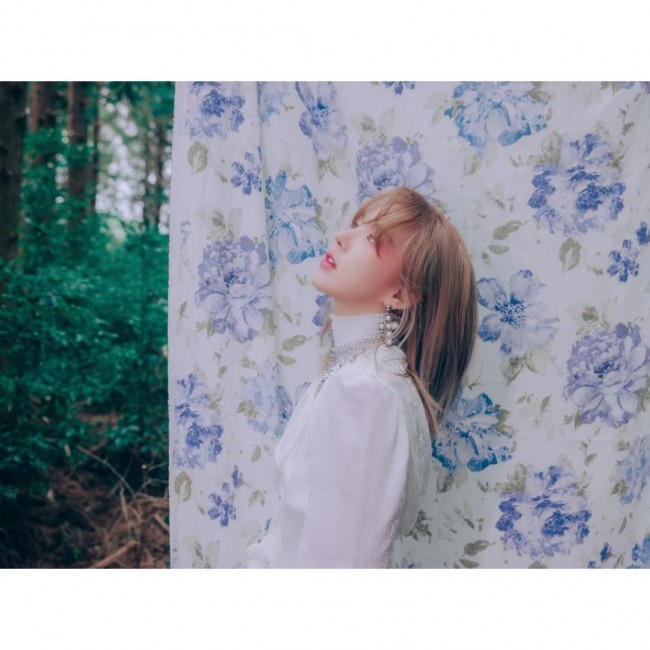 Because of this rule, Red Velvet member Wendy has been so focused on her career since she was launched, alongside Irene, Yeri, Joy, and Seulgi, in 2014. The "Bad Boy" hitmaker, however, revealed the characteristics of her ideal man.

Wendy divulged that she wants a man who is respectful, caring, and looks more attractive whenever he laughs. The Red Velvet member added that she also likes to have someone who eats well and someone who has similarities with her father as her life partner.

In the past, Red Velvet Wendy tried pretending that she had experience in love. However, a lie detector revealed that she never had a boyfriend ever since. At the time, the "Red Favor" hitmaker said she wants to have a better half who is considerate, has good manners, and smiles a lot. 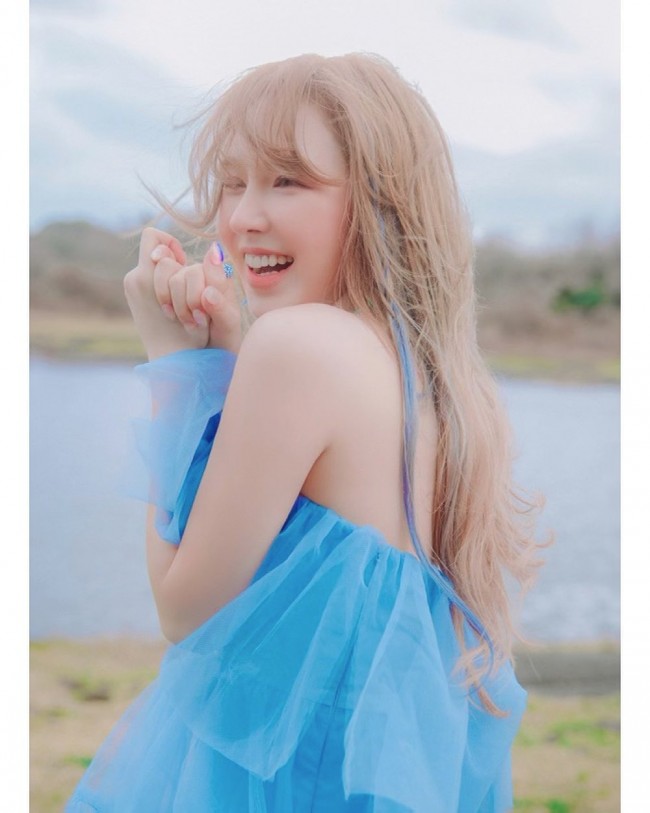 Meanwhile, Wendy has, officially, released her mini album titled "Like Water" today. The said EP is composed of five tracks, namely: "When This Rain Stops," "Why Can't You Love Me?" "The Road," "Like Water" and "Best Friend," which is a song that features her fellow Red Velvet member Seulgi.

Red Velvet member Wendy, thru the official Twitter page of the girl group, divulged that the album contains songs carrying messages of hope and gratitude as the K-pop idol marks the new chapter in her life. 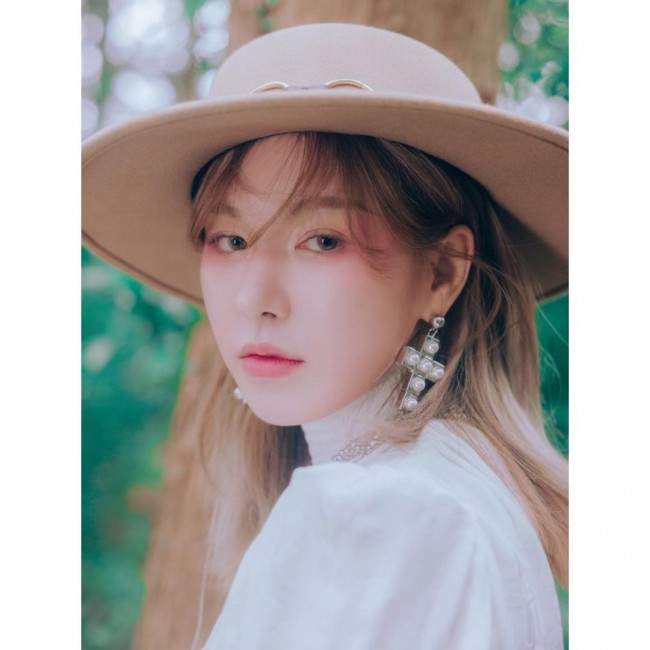 As of this writing, the official music video of "Like Water" already garnered more than 900,000 views on YouTube. The clip even generated a whopping 396,000 likes and more than 52,650 comments. Of course, these numbers are projected to increase in the coming days as more and more people are able to see and watch the said music video.

On Twitter, devoted followers of Red Velvet member Wendy trended the hashtag #TodayIs_WendySolo with more than 113,000 tweets. Aside from that, the phrase "Like Water Out Now" and the hashtag #RedVelvet also made it to the platform's trending topics with over 113,000 and more than 241,000 tweets, respectively. 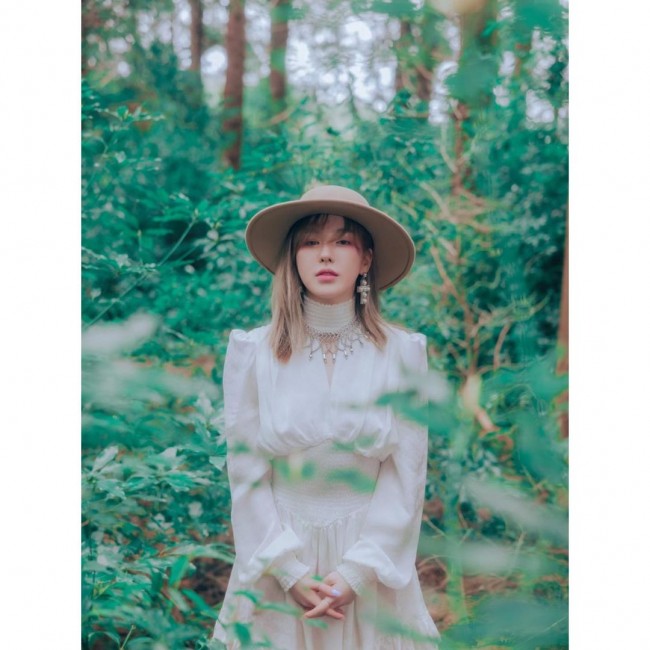