SEVENTEEN's Mingyu will be resuming his activities, according to a statement released by Pledis Entertainment regarding the school bullying allegations against the singer.

In February 2021, there were several posts online made against the "Adore U" singer, accusing SEVENTEEN's Mingyu of committing school violence and sexual harassment.

SEVENTEEN's company, Pledis Entertainment, released a statement denying the allegations brought upon by the first online posts. However, after more posts and bullying allegations were made against Mingyu online, the company announced that they would be carefully investigating the matter further with the "Don't Wanna Cry" singer.

Additionally, the singer halted his activities in light of the school bullying and sexual harassment allegations.

On April 6 KST, Pledis Entertainment released a new official statement regarding the allegations, which also included a personal message made by Mingyu.

With the company's final statement, they explained that they thoroughly checked the facts regarding the allegations. The company directly contacted the people who posted the original posts on the allegations, and when they found out that there was a misunderstanding or something was not true, they would immediately report it to the media.

In addition, they were able to contact "B" through the one who wrote the online posts in relation to the incident in middle school. They checked the facts with the story with "B" for more than three weeks, and although there were some incidents that the two recall differently, they tried to find a common ground.

ALSO READ: April Babies: Here are K-Pop Idols Born in April - Do You Have a Birthday Twin?

The company revealed that they personally met with "B" for a face-to-face conversation and to exchange evidences testimonies made by third-parties, while both being understanding and respectful of one another's positions.

According the Pledis Entertainment, Mingyu explained that back in his middle school years, he would laugh without much thought when his friends would make a joke. Hence, Mingyu does not recall the incident explained by the individual. 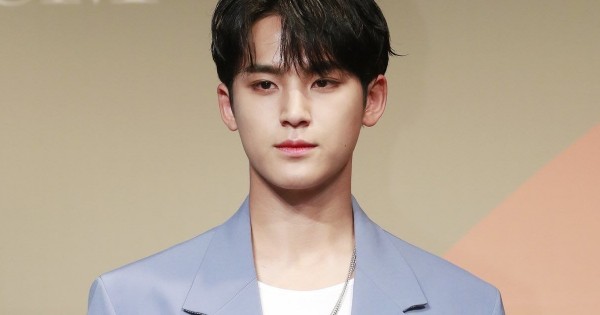 However, Mingyu conveys his apologies even though it was unintentional to the individual through Pledis and apologizes if the singer has hurt "B" in any way. In addition, "B" explained that they do not wish for Mingyu to take any further responsibility regarding what happened in the past.

Pledis adds that they hope "B" will not be harmed in any way regarding the incident, as both Mingyu and "B" does not want each other to suffer additional damage regarding the allegations.

The agency also apologizes for releasing their statement late, as they had to carefully investigate the matter which they did not take lightly. 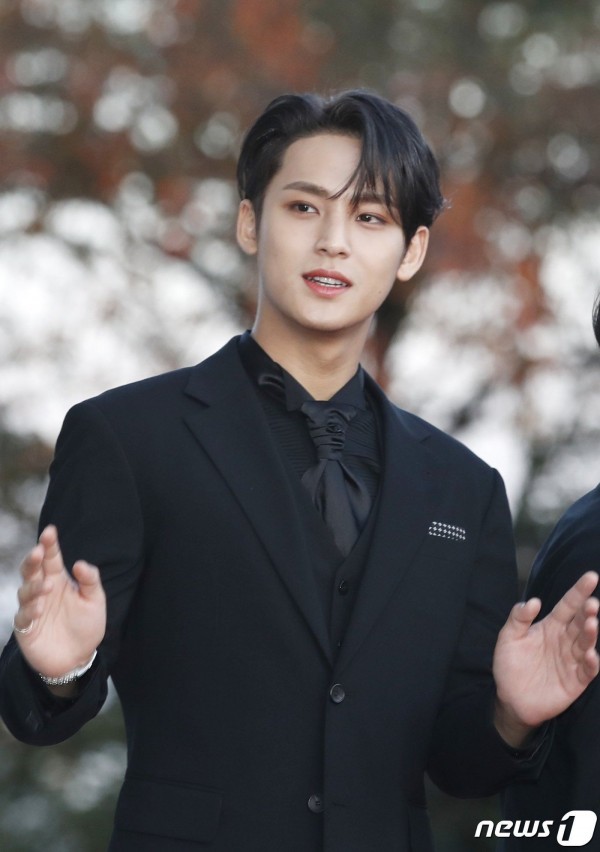 Additionally, Mingyu also apologizes for the incident. He explains that he learned how an action can could end up hurting someone, even if one did not remember the incident or mean it in that way.

Mingyu also took the hiatus as a time to reflect on his future attitude and that with the incident, he realizes he must grow into a mature person. He adds that he will be more careful with his actions and work harder for fans.

Pledis ends their statement by sharing that Mingyu will be returning to his schedule activities and that his hiatus is over.

What are your thoughts on the incident?