HIGHLIGHT will be making their comeback in May after two years and six months!

HIGHLIGHT Confirmed to Make a Comeback in May

On April 7, HIGHLIGHT's agency, Around Us Entertainment, told Newsen that the group is currently preparing for an album with an aim to release it in May. This will be the group's first comeback after two years and six months since the release of their special album, "Outro", released in November 2018.

"Outro" was the group's last album after the members enlisted in their mandatory military service, with Yoon Doojoon enlisting on Aug. 24, 2018, and was discharged on April 10, 2020.

On Jan. 24, 2019, Yang Yoseob enlisted in his military service as a conscripted police officer and was later discharged on Aug. 30, 2020.

ALSO READ: 2PM, SHINee, & More: Which Second-Gen K-pop Artists' Comebacks Do You Anticipate the Most This 2021?

Son Dongwoon was the last of the group to enlist, entering the military on May 9, 2019 and being discharged on Dec. 7, 2020, marking the end of all Highlight members' mandatory military enlistment.

The highlight, which started with the enlistment of leader Yoon Doo-jun in August 2018, and celebrated the military white flag, became'Military Pildol', who completed the duty of national defense by the youngest son Dong-woon in December last year.

After their enlistments, the Highlight members continued on with their personal activities, such as releasing solo albums and hosting entertainment shows.

Many fans are anticipating the group's return after a long time.

YOU MIGHT LIKE: BLACKPINK & TREASURE Can Produce Profit for YG Entertainment Alone, Researcher Reveals: 'YG is okay without BIGBANG' 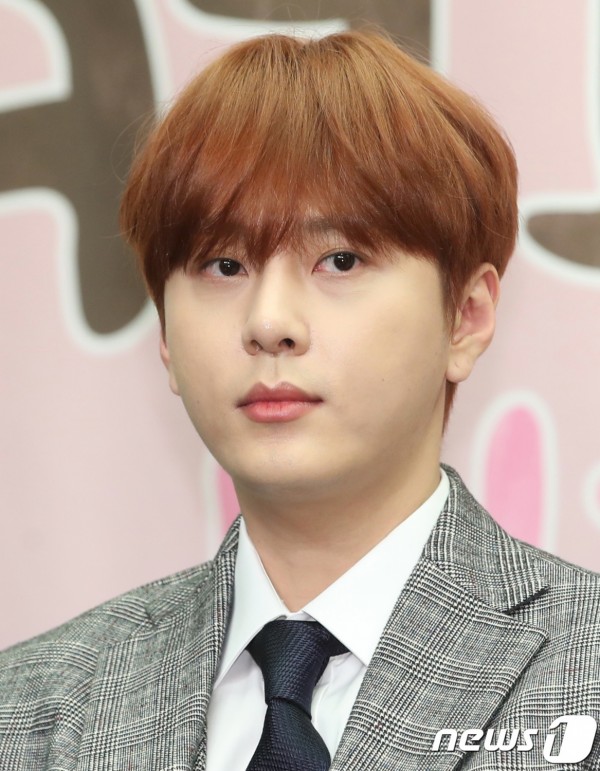 On Mar. 14, 2019, Yong Junhyung departed from the group after being accused on being part of a group chat with Jung Joon Young, in which the latter would share illegally filmed videos of sexually explicit images.

It was revealed that Junhyung was, in fact, not part of the group chat. Rather, he had a one-on-one chat room with Jung Joon Young, but later admitted to still having watched the illegal videos sent to him by Jung Joon Young, who was under investigation for illegally filming women during sexual acts as part of the Burning Sun scandal.

In 2016, the BEAST members left Cube Entertainment, forming their own agency, Around Us Entertainment. They later on changed their name from BEAST to HIGHLIGHT due to copyright issues.

HIGHLIGHT officially debuted in 2017 with their mini-album, "Can You Feel It?" Since then, the group has released numerous albums and went on tours.

Are you excited for HIGHLIGHT's comeback?