IU is, without a doubt, considered an icon in K-pop. Aside from being a singer and actress, the South Korean pop princess has also been known for composing and writing songs for herself and other artists.

With all the achievements she has reached over the years, how much is the total net worth of IU? Is she richer than BLACKPINK members Lisa, Jennie, Rosé, and Jisoo? Keep on reading to know more details about this multi-talented and gorgeous K-pop star. 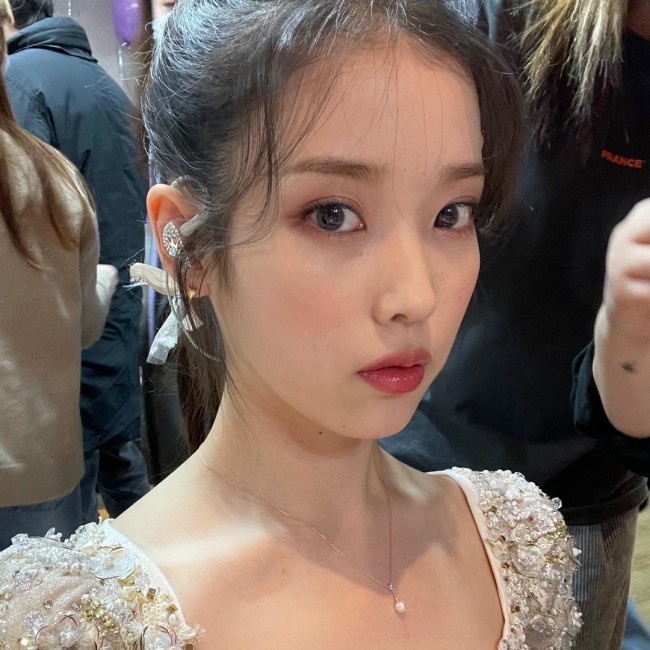 According to Celebrity Net Worth, IU has a total net worth of $15 million. This makes the "Celebrity" hitmaker richer than BLACKPINK members Lisa, Jennie, Rosé and Jisoo, who approximately has a net worth of $10 million each.

Just like most artists, IU was able to generate a significant amount of money from her albums, concerts, acting gigs, and endorsements. Not only that because she is also getting royalties from her composed songs "Her" sang by Cherry B, "I Believe in Love" performed by Yoo Seung Ho, "Leon" popularized by EU God-G Isn't EU, "The Snowman" sang by Jung Seung Hwan and "Eight," which is her first-ever collaboration with BTS member Suga.

IU was, also, tapped to become the official face of various brands since she started in 2008. Among the products and companies she endorsed are Samsung SII and Samsung Anycall for Samsung Electronics, SK Telecom, S-Oil, G by GUESS, Homeplus, Infinite, SK Planet, Sbenu, Qdsuh, Unionbay Sportswear and Chamisul among many others. 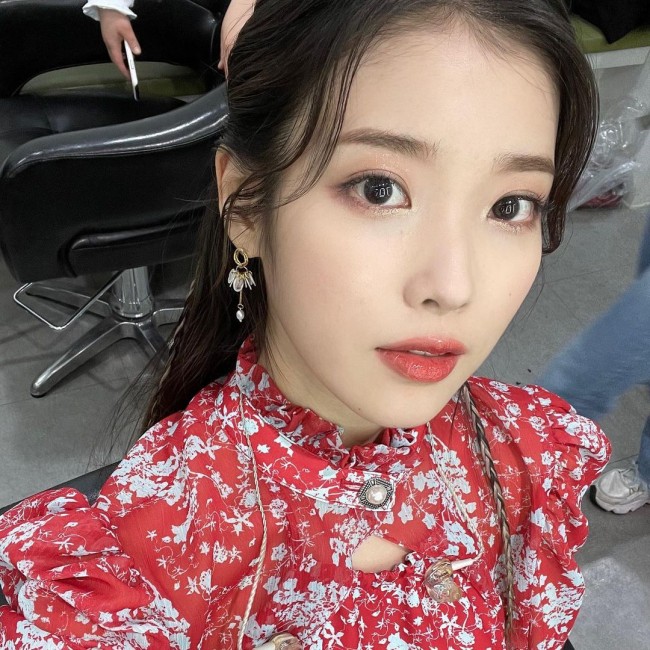 The successful concerts of IU have also helped her increase her total assets. As a matter of fact, the "LILAC" singer has already held a total of 30 concert events since 2012, including the "IU Tour Concert: Love, Poem" in 2019, "IU 10th Anniversary Tour Concert: dlwlrma" in 2018 and "IU Tour Concert: Palette" in 2017 to name a few. 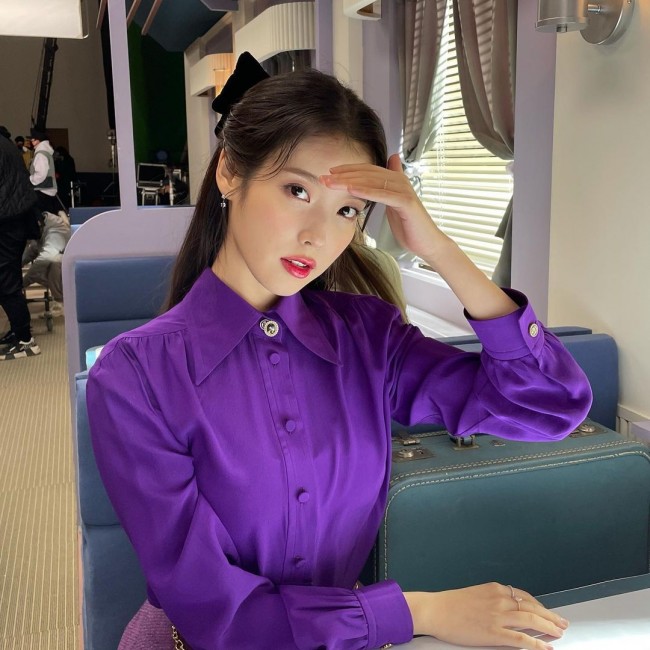 YOU MIGHT ALSO LIKE: BLACKPINK Rosé Net Worth 2021: Will '-R-' Album Release Help Singer Increase Her Total Assets?

Meanwhile, IU has reigned supreme in the Billboard K-Pop 100 Chart with her "LILAC" album. The carrier single of her latest EP, titled "LILAC," nabbed the No. 1 spot in terms of the total number of streams and downloads in the tracking week ending April 1. 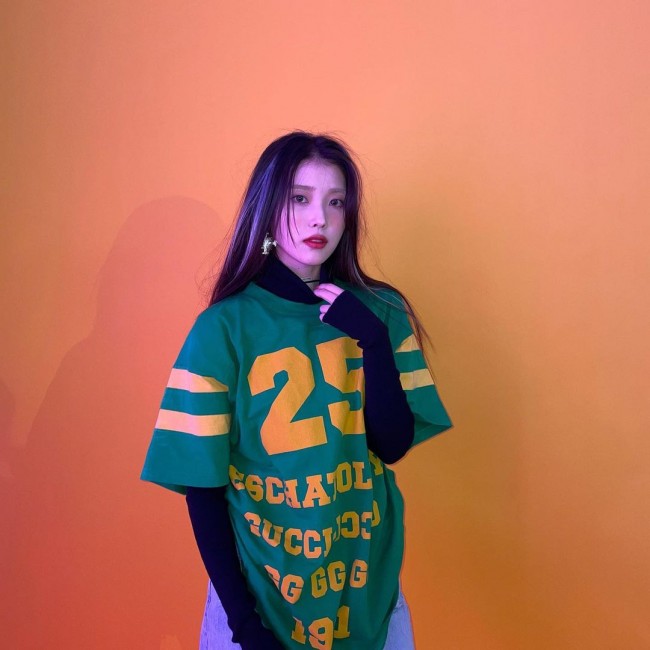 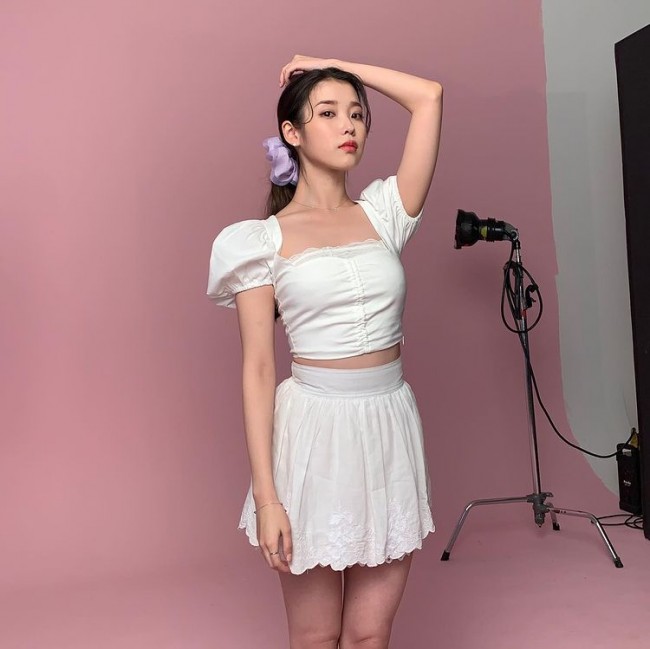 As of press time, the official music video of "LILAC" already garnered more than 22.5 million views on YouTube. The said clip has also generated more than 1.1 million likes and more than 62,709 comments. These numbers are projected to increase in the coming weeks as more and more people discover the latest offering of IU.