BTS member Jungkook is considered one of the hottest male K-pop idols today. Besides his exemplary talent in dancing and singing, most ARMYs adore the co-member of Jin, Jimin, J-Hope, RM, V, and Suga for his stunning visual and fit body.

So, how does Jungkook maintain his flat and fab body shape? Keep on reading to know more details about this handsome and multi-talented BTS member. 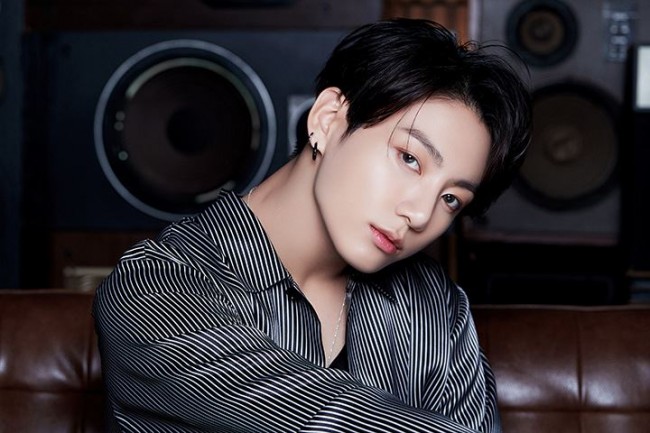 Keeping in shape amid a hectic schedule can be difficult for some, but that is not the case for BTS member Jungkook. Reports have it that the "Life Goes On" singer really finds time to work out or even do simple exercises just to maintain his figure.

Aside from working out in the gym, Jungkook also considers dancing as one of the primary reasons why he was able to remain fit despite his love for food. BTS members usually have a dance practice for about two to three hours daily. Even if they are on tour, the "Dynamite" hitmakers keep on practicing and rehearsing to perfect their performances.

Jungkook, in an Instagram post, revealed that he is also into boxing. Studies suggested that boxing training has a lot of physical benefits, including increased muscle mass, improved endurance, and stamina, decreased stress, better cardiovascular health, and sleep quality. 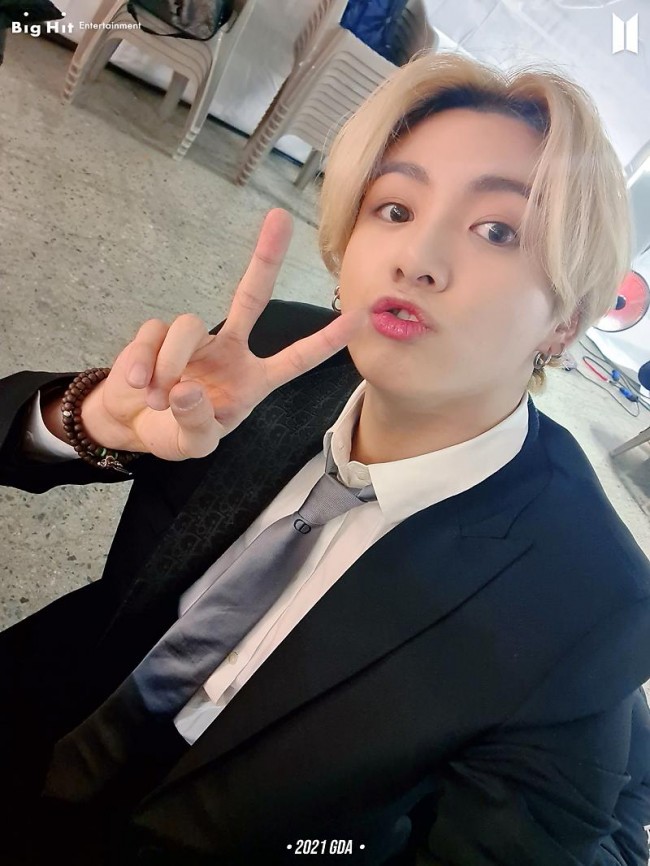 Whenever he has extra time, BTS member Jungkook is said to perform a circuit routine, which include 20 push-ups, 20 leg raises, 20 crunches, 20 squats and 20 jump-squats. Of course, for best results, the "DNA" hitmaker sees to it that he eats a balanced and health diet.

In fact, he mostly eats salad and other food that are low in carbohydrates and calories. BTS Jungkook also loves munching on chicken and vegetables as his main sources of protein. He also makes sure to hydrate himself by drinking lots of water throughout the day. 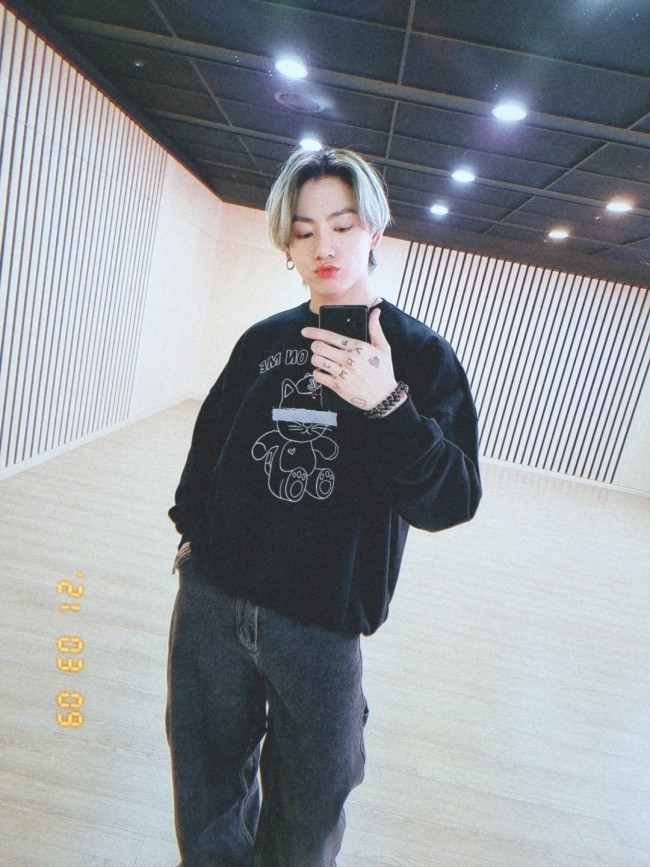 BTS Jungkook Sends Fans into Frenzy with His New Selfie

Meanwhile, devoted followers of BTS member Jungkook went berserk, again, over his adorable photo that was shared on the official Twitter account of BTS. In the snap, the K-pop idol sported a beanie on his head while a strand of his blonde hair was pulled out.

Things got more interesting when Jungkook wrote "I want to see ARMY" in the caption. As per usual, ARMYs were quick to react on the said post, with some saying that the BTS member still looks as handsome as before. 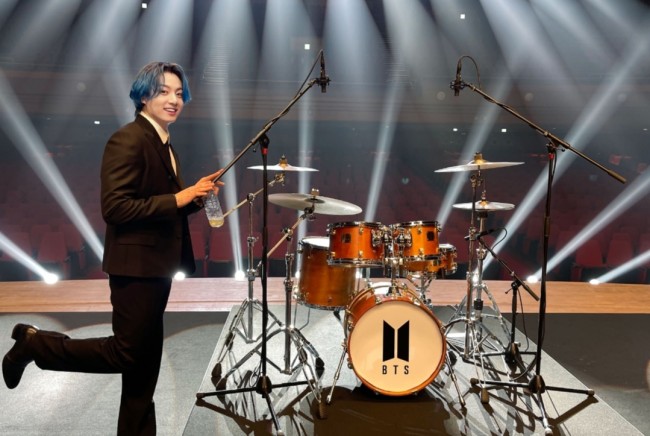 As of this writing, the photo of BTS member Jungkook has garnered 2.4 million likes and more than 428,000 retweets already. These statistics are expected to increase in the coming days as more and more netizens find this adorable selfie of the "Boy with Luv" singer.

To recall, BTS Jungkook has been very vocal about his desire to meet their avid fans, especially since it has been almost two years since they had a concert with a live audience. Jungkook, Jin, Jimin, J-Hope, V, Suga, and RM even released two albums in 2020, namely "Map of the Soul: 7" and "BE," to bring a feeling of comfort and hope to everyone as the world continues to face the perils of the COVID-19 pandemic. 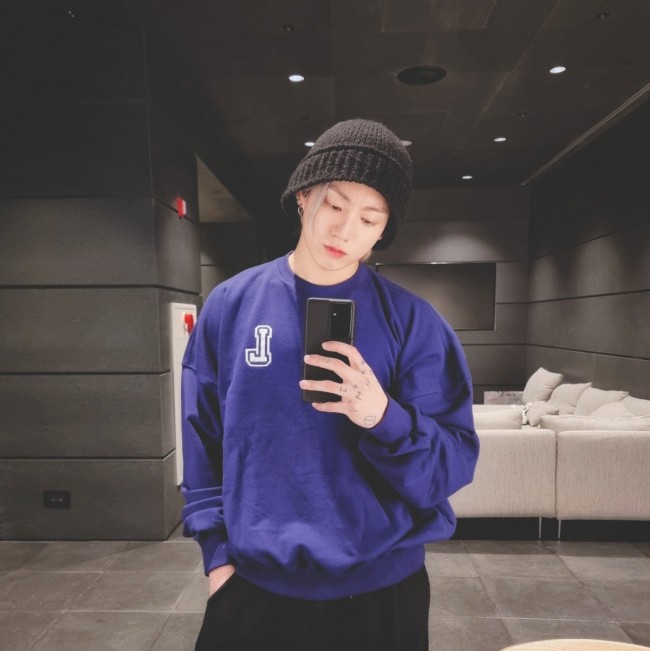