Want to know who made the top 20 and are the most popular male idols on the app for the month of Mar. 2021? Then keep on reading!

The popular idol voting app Choeaedol recently unveiled their K-pop boy group member rankings. On the app, users who log in will receive hearts daily. With those hearts, they can vote for their favorite male or female idols. The male idol who received the most love on Mar. 2021 is Kang Daniel, who amassed a cumulative score of 2,981. 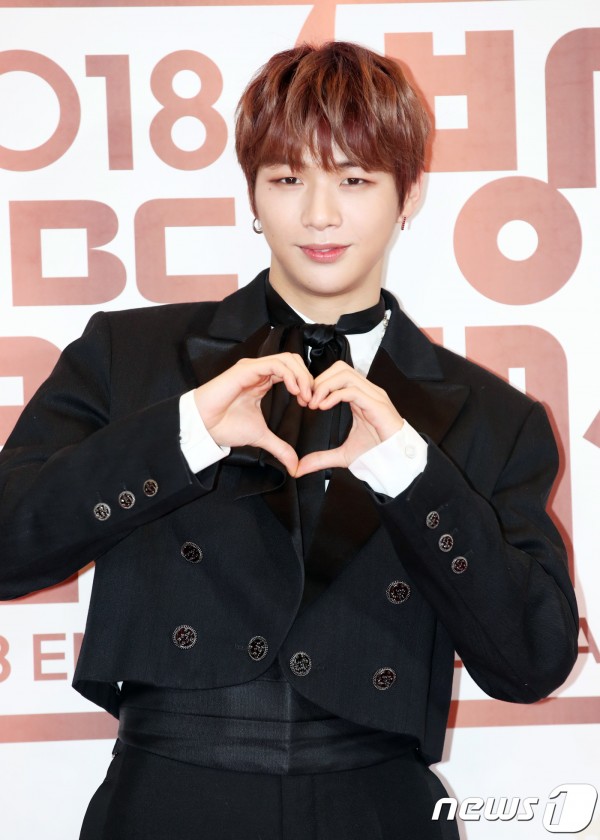 On Jan. 15, Kang Daniel featured on the song "State of Wonder" by Inverness alongside Anthony Russo. It is the idol's first collaboration with Western artists. On Feb. 16, Kang Daniel released the digital single "Paranoia," which peaked at number two on the charts. Additionally, the song peaked at number five on the Billboard World Digital Song Sales chart.

ALSO READ: Kang Daniel Confesses He Was a Victim of School Bullying

Kang Daniel featured on the YouTube original seven-episode documentary series, "K-Pop Evolution." The series premiered on Mar. 30. Kang Daniel will be making his comeback with his fourth mini-album, "Yellow," on Apr. 13. The mini-album will serve as the final installment of his three-part project, which aims to uncover his true colors as a solo artist. 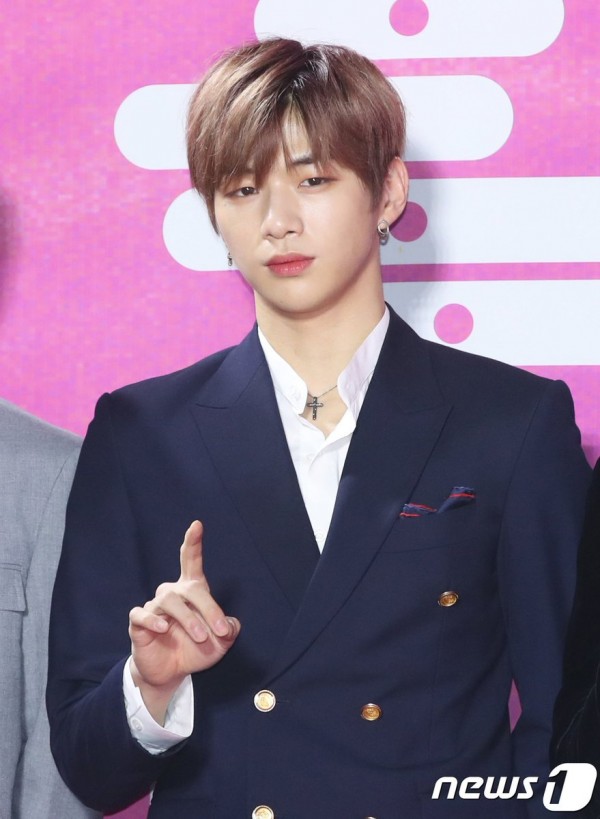 Coming in at second place is BTS member Jimin. The BTS member snagged a cumulative score of 2,955. As a solo act, Jimin's solo song has spent 53 weeks on Billboard's World Digital Song Sales Chart as of Mar. 2021. This is the 15th BTS song to spend a full year on the said charts. Jimin has also topped the brand reputation rankings for individual boy group idols for 27 consecutive months. 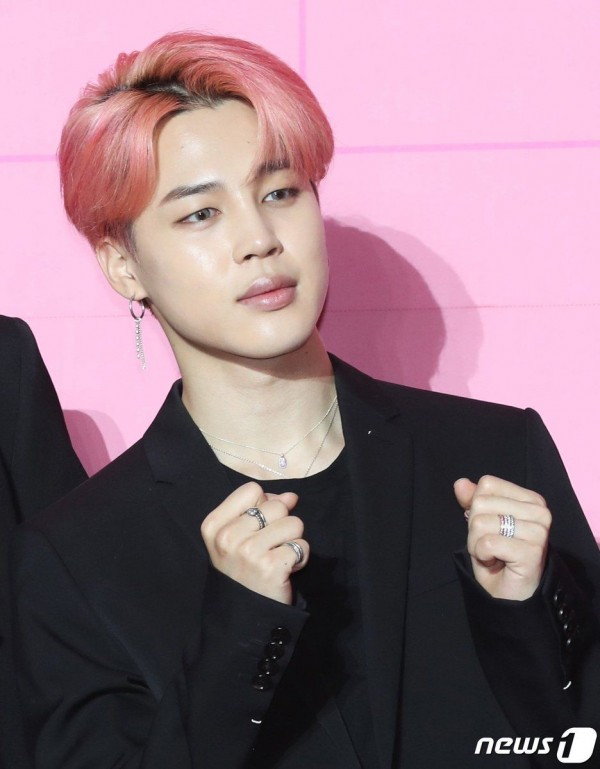 On Mar. 14, BTS performed "Dynamite" at the 63rd Annual Grammy Awards. They are the first Korean nominee to have their own Grammy performance and is BTS's third overall appearance at the Grammys. 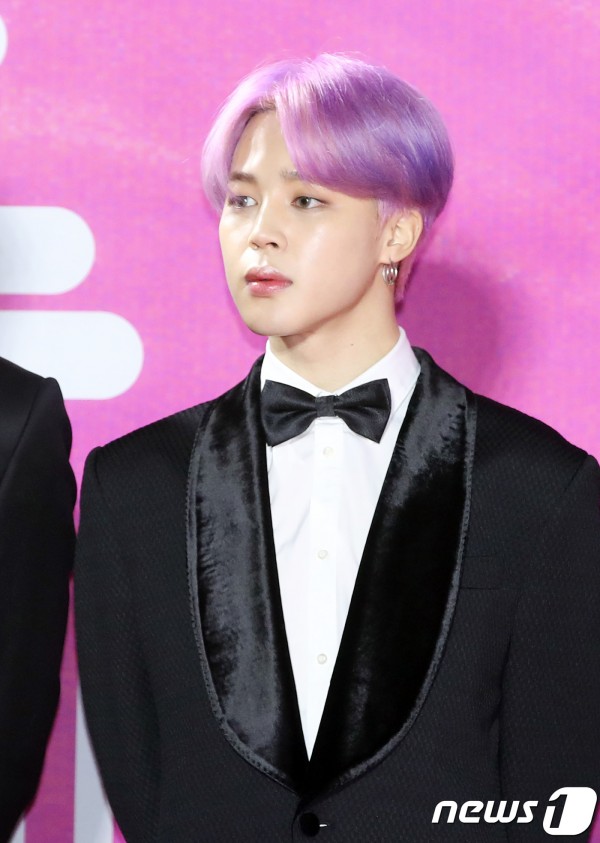 Did your favorite male idol make the top 20?