BLACKPINK member Lisa has added another name to her long list of celebrity fans. On Tuesday, April 13, "Teen Wolf" star Dylan O'Brien could not help but give praises to the Thai rapper during an interview with Netflix Brazil. 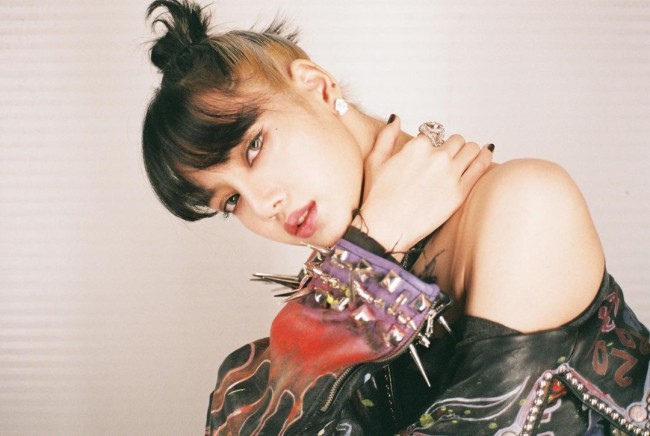 Dylan O'Brien shocked a lot of fans when he named the "BLACKPINK: Light Up the Sky" documentary as one of his favorite shows on Netflix. The "Maze Runner" star revealed that he watched the film recently because he loves BLACKPINK, especially Lisa.

The Hollywood star even encouraged the viewers to watch the documentary, which follows Jennie, Lisa, Rosé and Jisoo on their journey to stardom. Dylan said ingenuity, especially to those who does not know BLACKPINK yet, is the best way to get to know the girls, describing all members as "talented," "cool," "nice" and "normal."

Dylan O'Brien shared that the training footages of the BLACKPINK members were the most remarkable parts of the documentary. The actor praised the girls for all their hard work and efforts they put during their training years. Most, if not all, fans are aware that Rosé trained for four years, Lisa and Jisoo for five and Jennie for a total of six years.

The "Teen Wolf" lead star, then, ended the interview with a sweet shoutout to BLACKPINK member Lisa. Dylan asked the "Lovesick Girls" singer to email him, adding that he wants to take a photo of the Thai rapper. 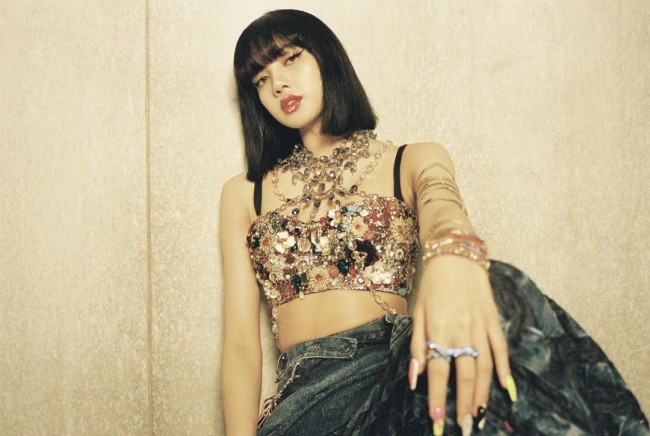 Meanwhile, BLACKPINK just reached another milestone on YouTube after they garnered a total of 60 million subscribers on the said popular video-sharing platform. Their latest triumph also made them the first female act, first Asian act, first group and the fastest act to ever break the record. 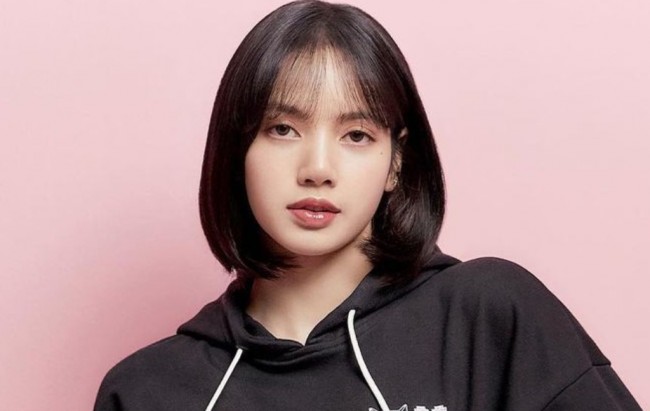 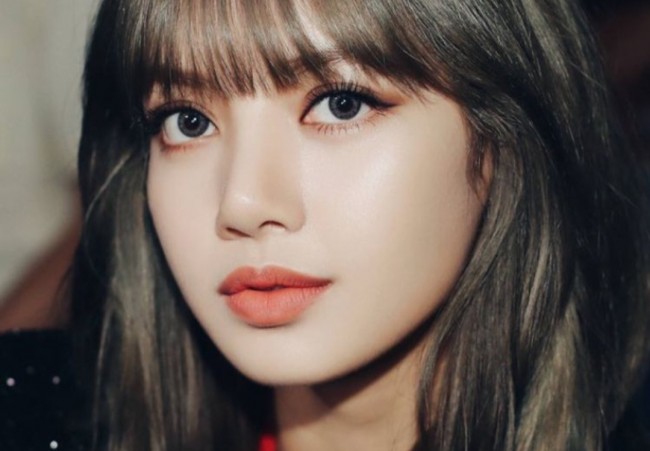 BLACKPINK even has the longest-charting songs in the Top 100 on MelOn Weekly Chart. "As If It's Your Last," currently, holds the top spot for spending a total of 65 weeks in the tally, followed by "Playing with Fire" and "DDU-DU DDU-DU" with 51 and 50 weeks, respectively. Other tracks with the longest time spent in the list include "How You Like That," "Whistle," "SOLO," "Lovesick Girls," "Forever Young," "Kill This Love," "Boombayah," "Ice Cream" and "Pretty Savage" among many others.