During an appearance on JTBC's "Hooray to My Independence," WINNER member Yoon revealed he is awkward with AKMU's Lee Suhyun after they acted as a couple for a music video.

Keep on reading for the details!

Why is WINNER's Yoon Awkward with AKMU's Lee Suhyun? Here's Why!

On the Apr. 12 episode of the JTBC talk show "Hooray to My Independence," WINNER's Yoon and AKMU's Lee Suhyun made a special guest appearance.

During the episode, the hosts mentioned that the two YG Entertainment idols once acted as a couple in WINNER's "Hold" music video, which was released in 2020.

At the mention of the music video, Yoon commented that he played double roles in the music video. One of the roles he had played was Lee Suhyun's boyfriend.

The male idol then revealed that the role changed his perspective of her, saying, "The funny thing is, before we filmed the music video, I saw her as my cute little sister. After filming together, however, I felt awkward and weird around her."

Lee Suhyun seemed shocked by his confession, saying that she does not feel awkward with Yoon at all.

On Mar. 29, Yoon made his comeback as a soloist after eight years following his solo debut in 2013. The male idol dropped his first studio album, "Page," as well as the music video for the title track, "IYAH."

According to reports, Yoon wrote and composed all twelve tracks for "Page." The idol was also highly involved in the arrangements of the songs to further ensure the quality of the album. 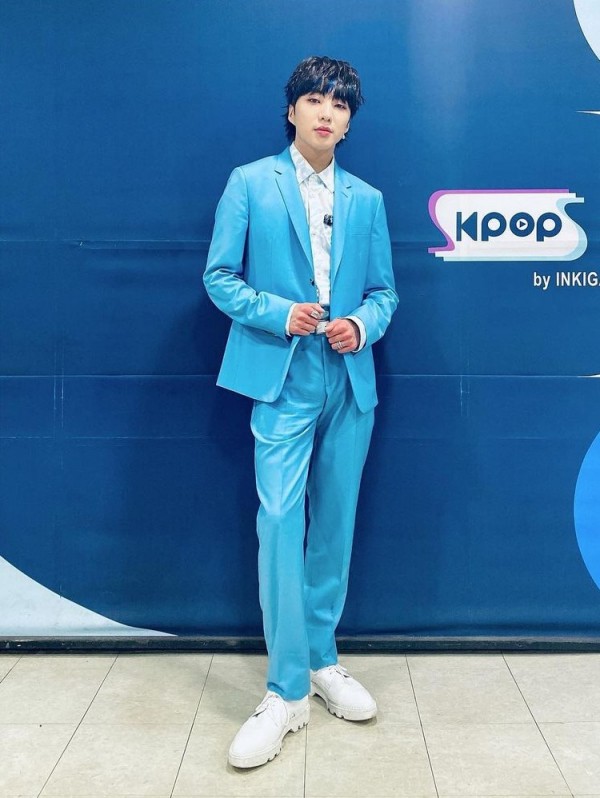 In particular, the lead single "IYAH" talks about the pressures of growing up and having to shoulder more responsibilities. The song showcases the male's impressive vocals.

On Jan. 16, Lee Suhyun released the song "Love And Pain" as part of the OST for the KakaoM drama "Lovestruck in the City."

On Mar. 19, she released her own version of "We Were" by Lee Seung Chul, which her brother, Lee Chanhyuk, produced. 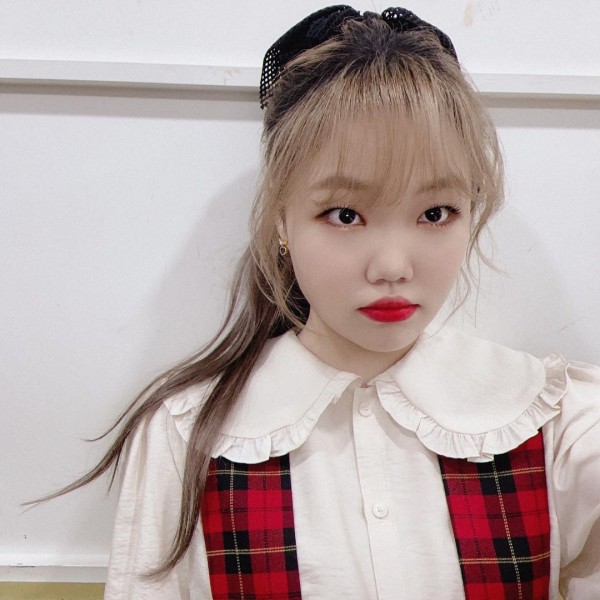 On Apr. 15, the song "Love Me Love You" by Lucy will be released. Lee Suhyun, along with Kim Eana, features on the track.