Korean netizens on Instiz recently selected the female idols who earned the title "Ice Princess" in the K-pop industry.

Keep on reading to see which nine female idols were selected. 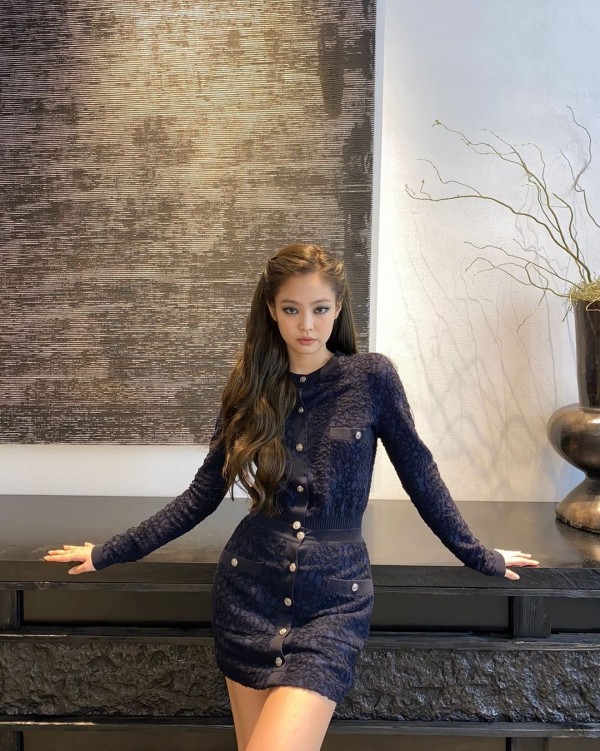 Jennie is definitely one of K-pop's "it Girls." Due to her haughty visuals and cat-like features, Jennie is often called an "Ice Princess" for her charismatic stage presence. Off-stage, however, Jennie is as dorky and as adorable as a kitten! 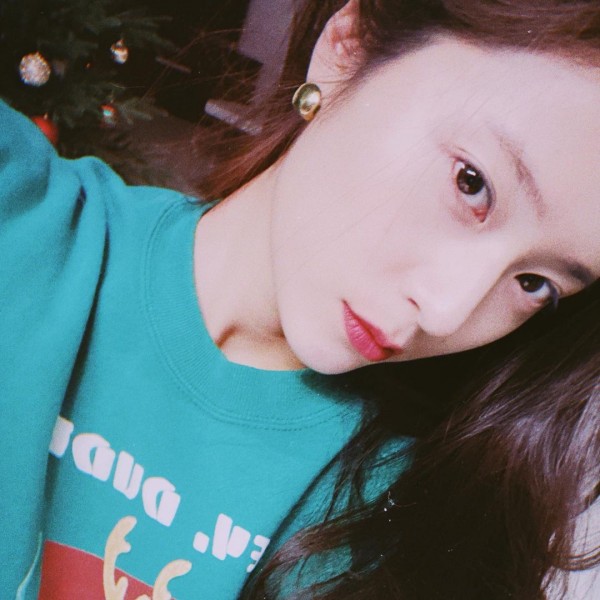 Krystal, the younger sister of Jessica Jung, is often dubbed as an "Ice Princess" due to her stern resting face. The idol is praised for her cool and chic visuals, but many have stated that it can be a little scary! However, the idol is full of love for her supporters and the people closest to her. 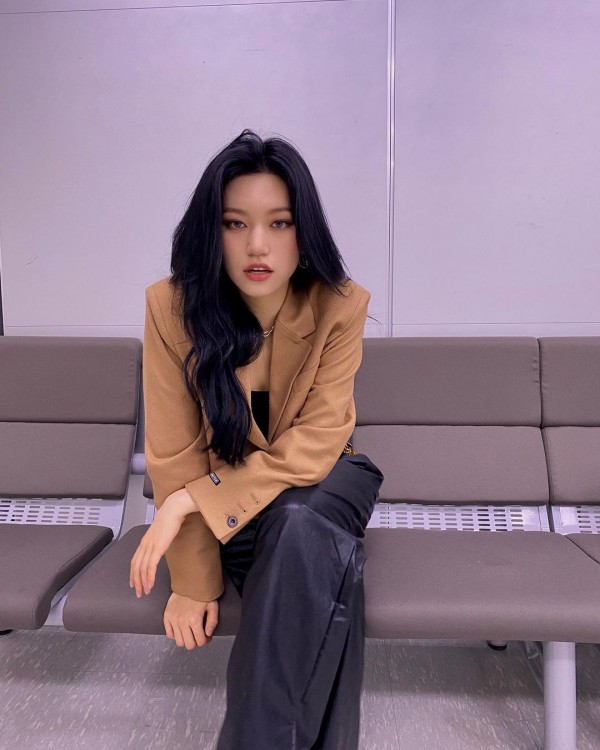 Doyeon's model-like visuals and proportions can come off as a little intimidating for those meeting her. Her serious face is also often stoic and expressionless. However, Doyeon has had no issue showing off her cheerful and bright side on broadcasts with both I.O.I and Weki Meki! 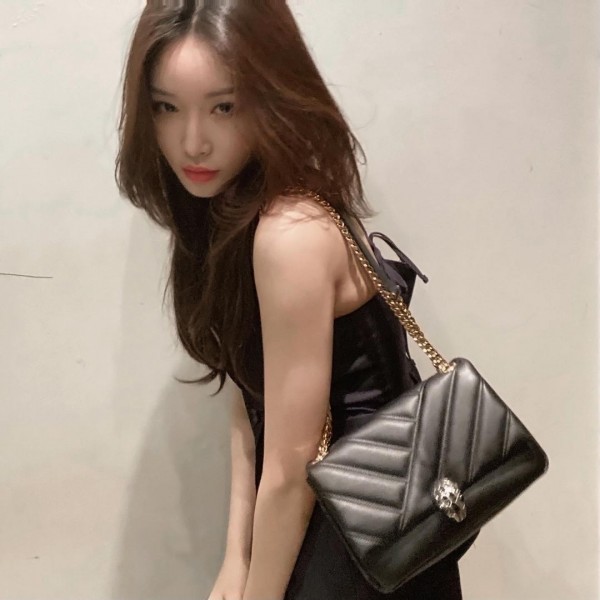 Chungha is called an ice princess due to her charismatic stage expressions. She earned this nickname when she dyed her hair blonde for her "Snapping" comeback. While her charisma explodes while performing, Chungha is known for being shy and sweet off-stage. 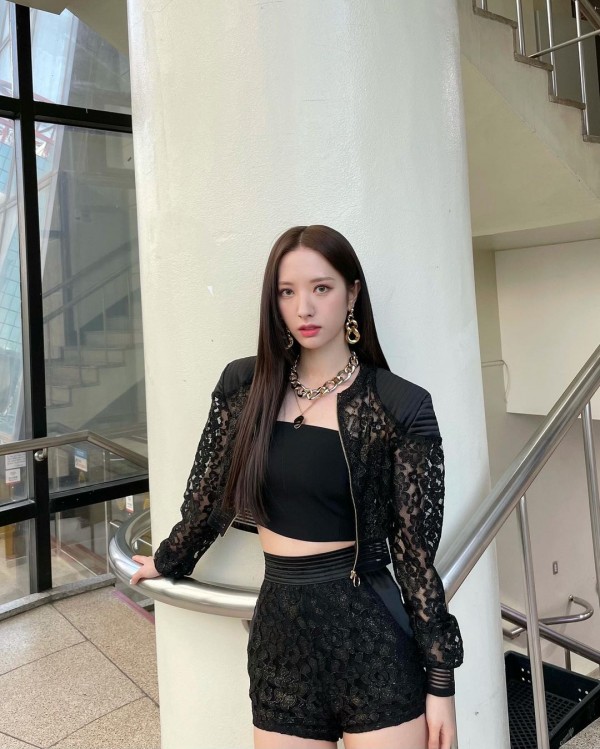 Bona's delicate features and her piercing gaze is what earned Bona her "Ice Princess" title. Despite how cold she may appear while serious, Bona is also known for her adorable aegyo and her sweet eye-smile. 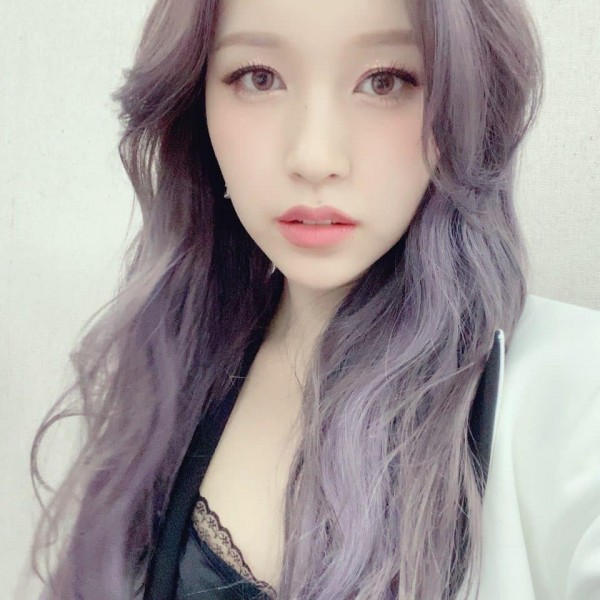 Mina is known as an ice princess due to her pretty and elegant nature. Unlike the others, Mina is not known for haughty visuals. Instead, the Japanese idol is praised for her visuals that suit royalty! 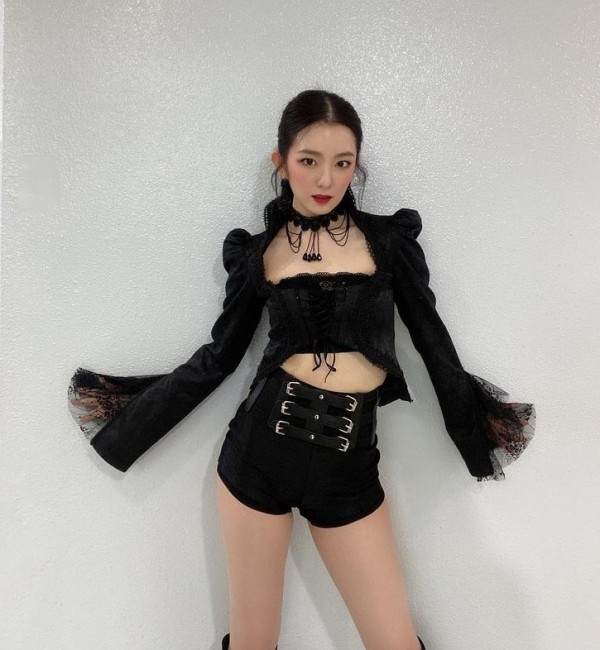 Irene is often dubbed as one of K-pop's face geniuses. Though her visuals are often praised, the idol usually dons a serious expression, which may make her appear unapproachable. However, Irene has had no problem showing her dorky side when interacting with her Red Velvet members. 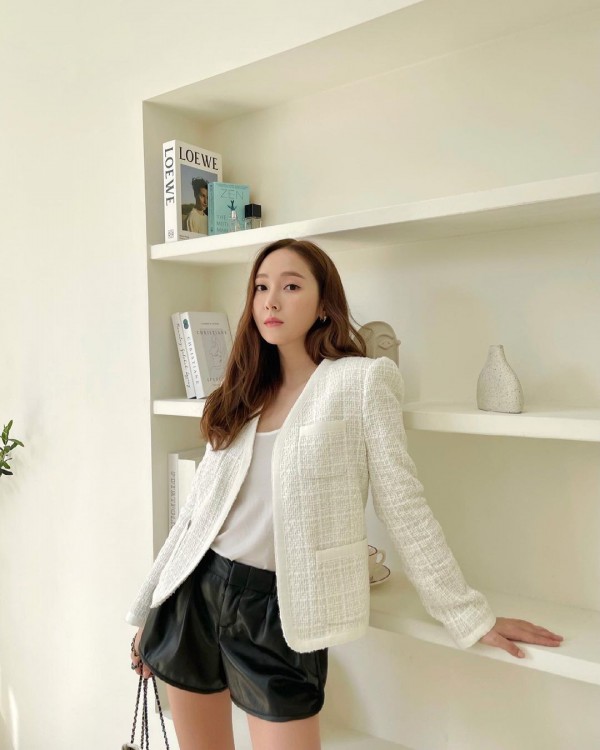 Jessica is often credited as the idol who popularized the term "Ice Princess" in the K-pop industry. The idol was given the title due to her stoic outer appearance and her straightforward person. She is often known for being blunt when she speaks, but she is warm and loving to her fans and loved ones! 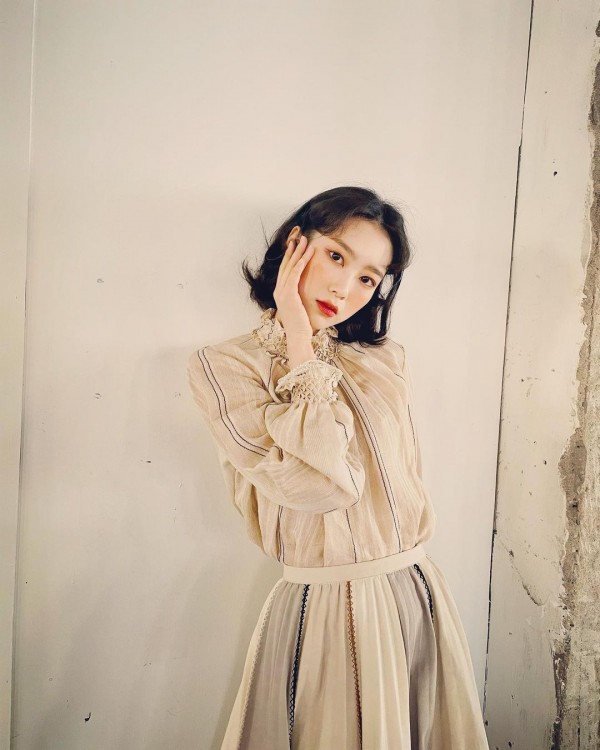 Like Jennie, Jiho is also known for her feline-like eyes, which give her a more icy appearance. Despite her fierce visuals, off-stage, Jiho is actually a human vitamin which makes her members laugh with her bright personality!

Who is your favorite ice princess?