BTS leader RM is one of the hottest K-pop idols today. As a matter of fact, the "Dynamite" singer was named as one of the most preferred idols of 2018 and 2019. South Korea President Moon Jae-in even awarded him the fifth-class Hwagwan Order of Cultural Merit, together with his co-members, for his countless contributions to the Korean culture.

Despite being one of the most sought-after stars of his generation, there are still fans who remain clueless about some important details of the idol's personal life, including his love life. So, is RM dating secretly right now? Keep on reading to know more details about this stunning and multi-talented BTS member. 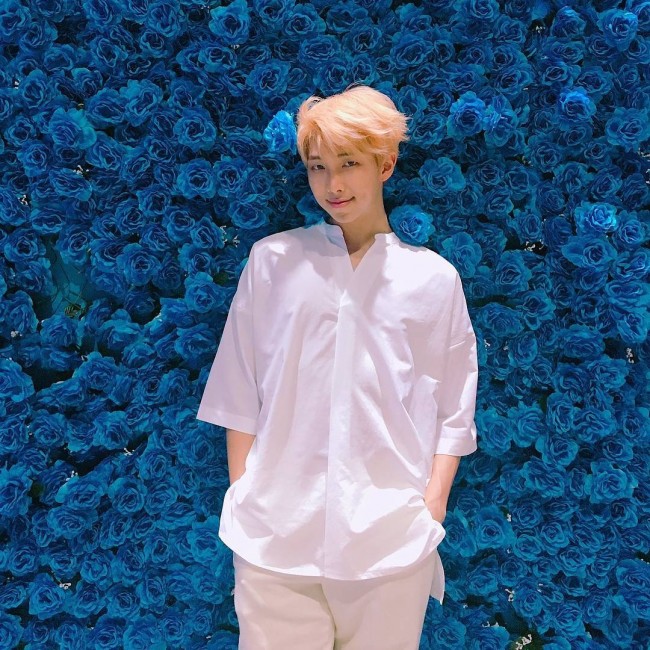 Big Hit Entertainment claimed that RM is officially single and he is not dating anyone in secret. Even the co-member of Jin, Jimin, Jungkook, J-Hope, Suga, and V has never confirmed that he had a girlfriend while acting as the BTS group leader.

Despite this, RM was plagued with various dating rumors. As a matter of fact, the BTS member was linked to South Korean singer Ailee after they hosted a number of events together, which means that they were able to spend a lot of time with each other.

Reports have it that the professional relationship between RM and Ailee turned into more than that due to their cute interactions whenever they are around each other. The BTS leader and "I Will Show You" songstress were even spotted leaning in close to one another and laughing together during events. However, up until now, neither of the two idols has confirmed that they were romantically involved with each other. 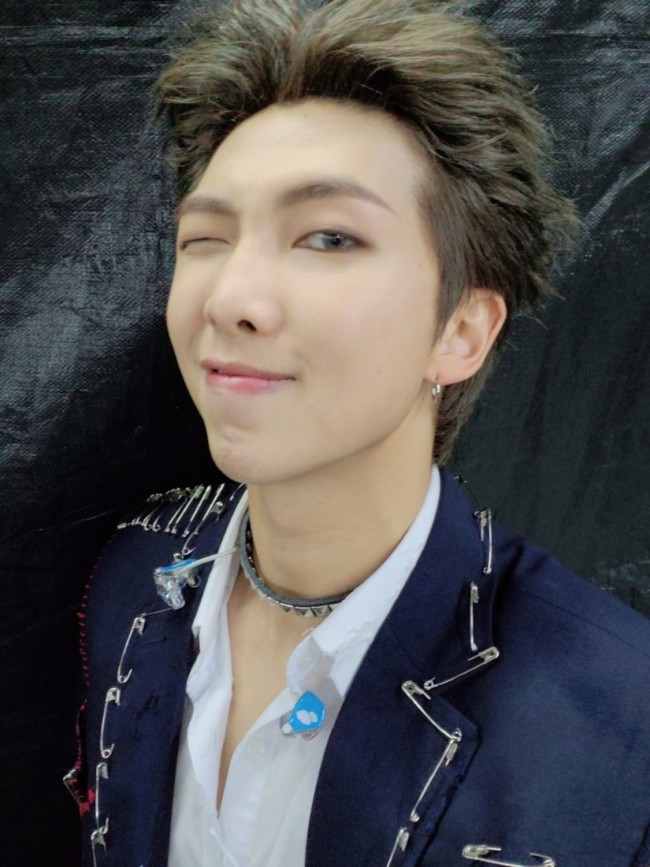 Aside from Ailee, BTS member RM was also rumored to have dated MAMAMOO singer Hwasa. Some fans argued that the two K-pop stars fit together since they both focus on messages of self-love above anything else. Not only that because the two are also known for their very strong stage presence, which could make them an extraordinary power couple.

Romance speculations between RM and Hwasa intensified after they, allegedly, showed an inclination towards one another during the 2017 Seoul Music Awards. Many fans noticed that RM chuckled as Hwasa was having her acceptance speech. The BTS leader, then, performed a short bow even if most of the people around him were merely clapping after the MAMAMOO member ended her talk. 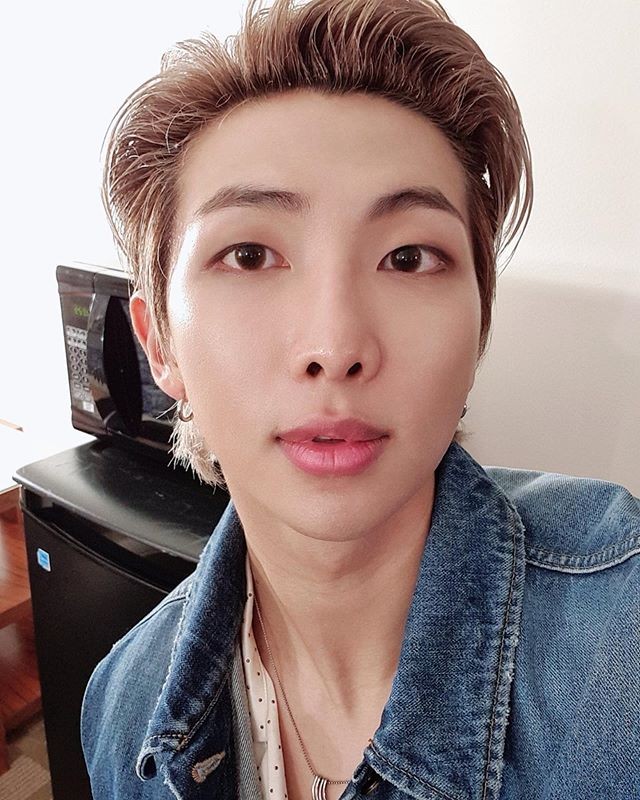 There were also rumors saying that BTS member RM and TWICE's Chaeyoung make a perfect pair. The two idols were linked to each other after they were seen having small eye contact during Melon Music Awards. In a clip that was circulated online, the South Korean songstress was sighted awkwardly fixing her hair as RM passes in front of her.

At some point, fans believed that these dating rumors are accurate. However, no enough pieces of evidence could prove that these speculations are true and correct. Big Hit Entertainment has not even confirmed anything up to this writing. So, devoted followers of BTS RM should take all of these unverified claims with a huge grain of salt. 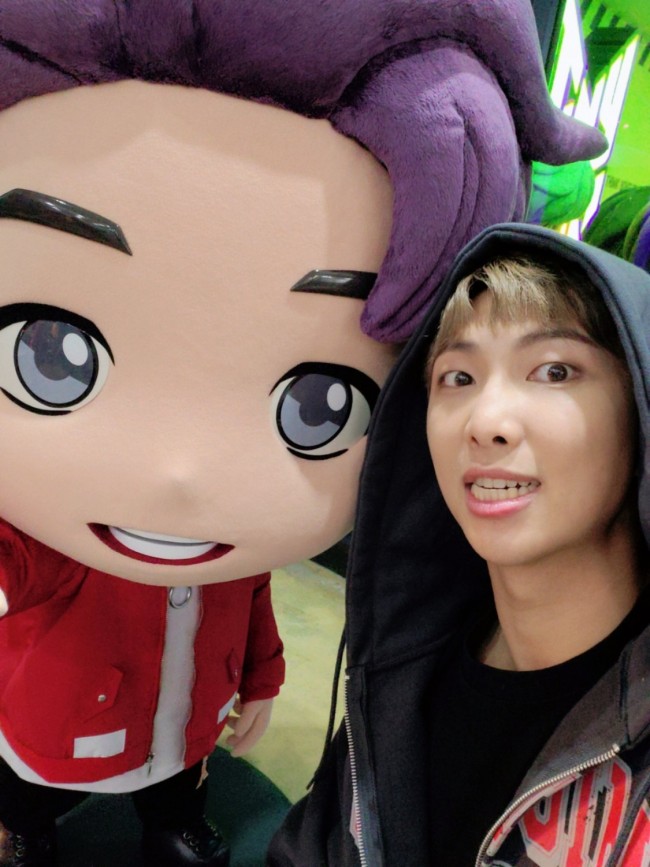 BTS RM Reveals How His Life As A Trainee Was

Meanwhile, RM, recently, revealed that being a trainee was not easy. The BTS leader said there were about 30 idol wannabes who entered the training camp. However, some left while they are undergoing rigorous training. 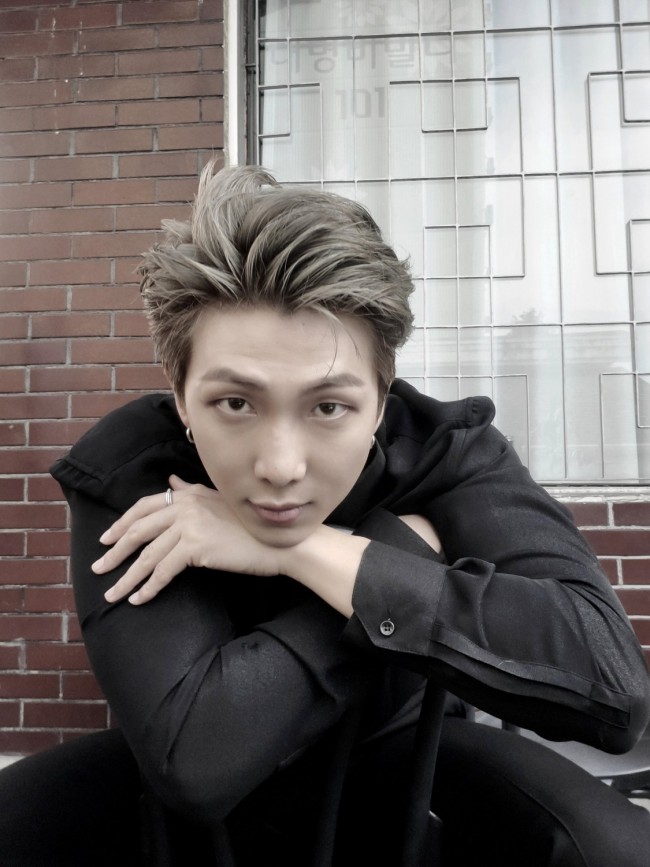 The "Life Goes On" hitmaker divulged that most trainees share everything, including their clothes and computers in the dormitory. BTS member RM even stated that everyone has to share one bathroom. Since there is only one restroom, some are forced to go to the nearest store to use its bathroom.

At the time, RM said not everyone was on good terms, especially since they all came from different walks of life. Despite all the challenges he faced during his trainee days, the BTS leader is thankful because he has already been getting all the fruits of his hard work. Not only did he become popular in South Korea as he is also part of a so-called world phenomenon. 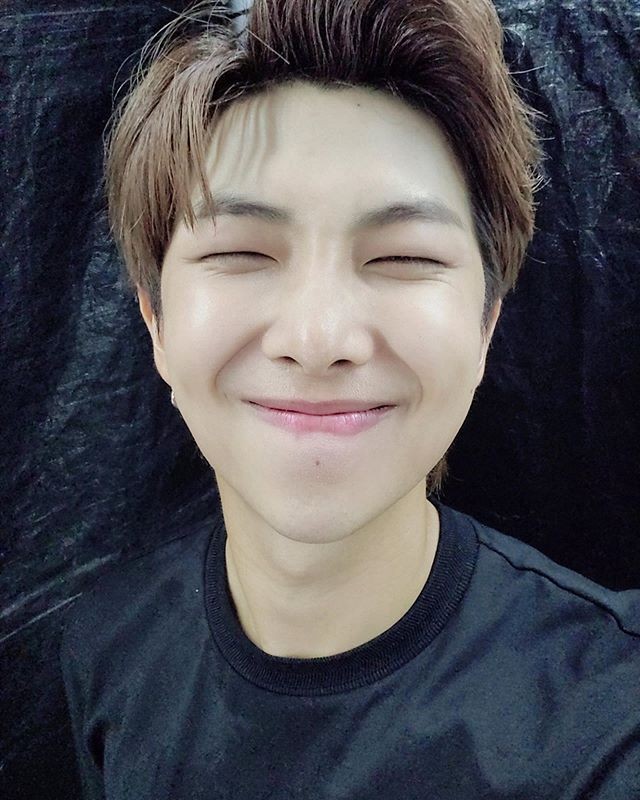