TWICE member Tzuyu is known for having one of the most beautiful faces in the entire K-pop industry. Aside from her impressive singing skills, this Taiwanese songstress has also been adored because of her clear skin and fit body.

So, how does Tzuyu maintain her flawless and glowing skin? What are her beauty secrets and tips? Keep on reading to know more details about this talented and gorgeous TWICE member. 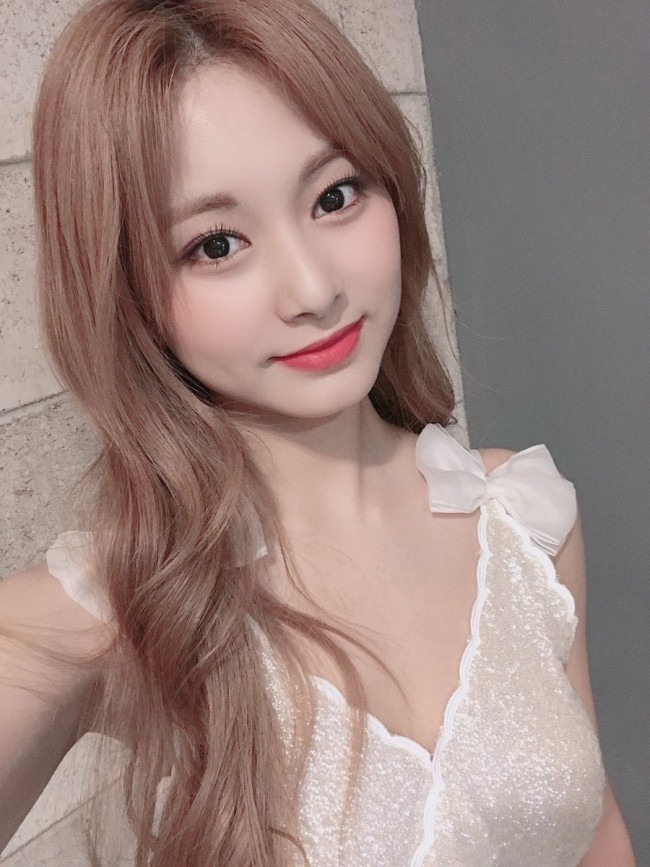 ALSO LIKE: BLACKPINK Lisa Net Worth 2021: Is Songstress Richer Than Jennie, Jisoo and Rosé?

Reports have it that the "I Can't Stop Me" hitmaker has a very unique way of keeping her skin moisturized and hydrated. TWICE member Tzuyu is said to be very fond of layering sheet masks on top of one another so her skin would absorb all the benefits of different types of masks. To make sure that she could keep all masks at the same time, Tzuyu wears a silicon mask.

The TWICE member, previously, revealed that it took her quite some time to realize the real state of her skin. After spending weeks studying her own skin, Tzuyu found out that it is quite dry.

The "Cry for Me" songstress, then, took extra care in choosing the best products to keep her skin hydrated. TWICE Tzuyu said she made sure that her skincare products have moisturizing components. After months of following the guideline, the K-pop idol was able to address her skin problem and she was able to keep it healthy as well. 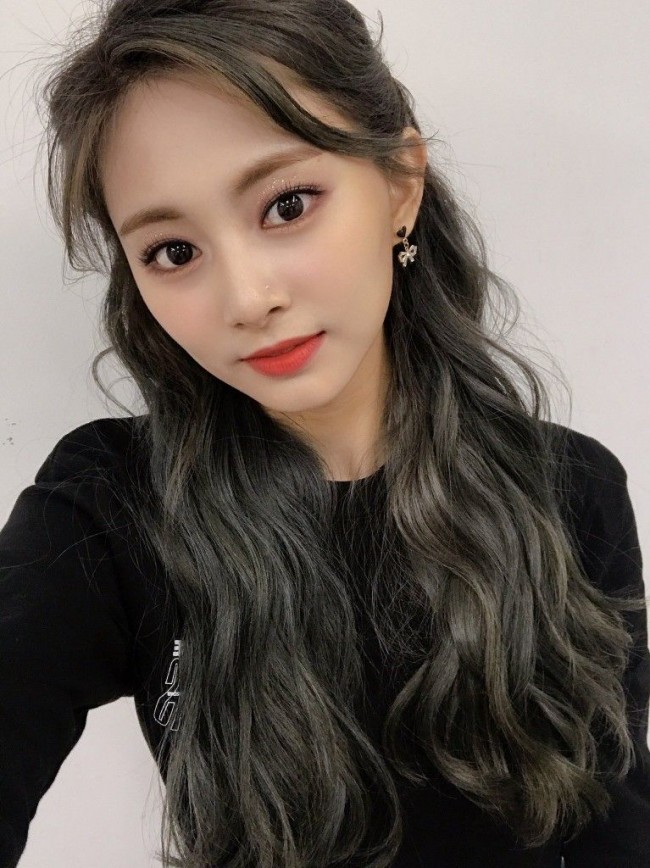 Studies suggested that putting sheet on the face, just like what TWICE member Tzuyu loves doing, could help the concentrated serum soak, which consists of many beneficial ingredients such as vitamins and hyaluronic acid, in the skin a little longer. Aside from its moisturizing contents, some masks also promise to brighten and make the skin firmer.

Aside from the fact that applying mask is very convenient since one can do it within the four corners of her room, sheet masks are also cheaper than going to spa and other beauty clinics. It is also easy to apply and has been proven to bring back the glow on the skin.

Of course, to achieve the best results, experts still advice drinking lots of water throughout the day. Regular exercise was also found to help nurture skin cells and keep them vital. 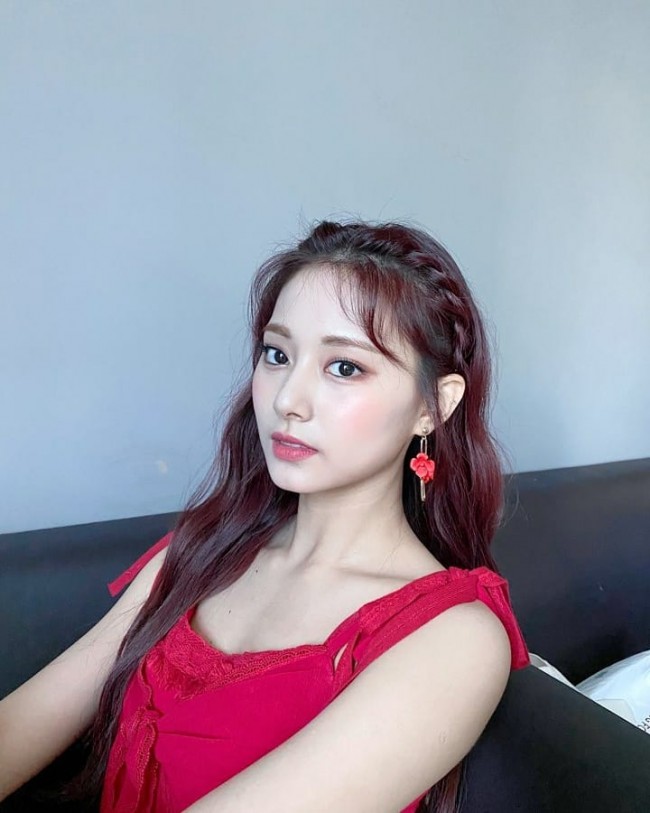 TWICE Tzuyu Is Preparing Something for Fans

Meanwhile, it was, previously, confirmed that Tzuyu is doing something special for her devoted supporters. Reports claimed that the TWICE member has been doing her solo melody project for months. However, due to the present global health crisis and other unfortunate events, it is likely to be delayed. 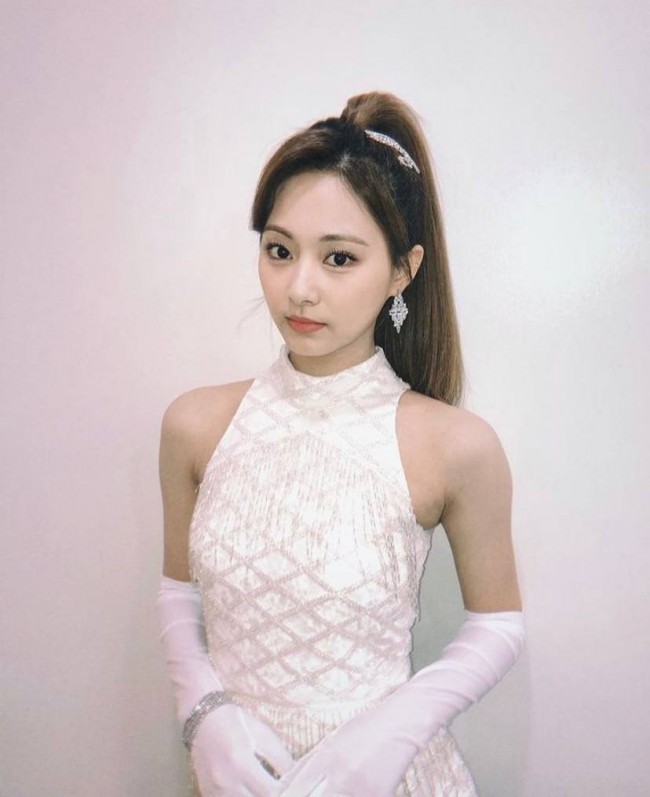 A tweet, which is said to be from the bubble chat of TWICE, said that Tzuyu already confirmed the postponement of the project. The "TT" singer, reportedly, said that she filmed everything already, but something unexpected came up while they were finalizing things. Tzuyu, then, asked for everyone's patience and promises that her melody project would be out soon.

For starters, TWICE has released a total of six melody projects, which are individual or sub-group releases that feature their individual talents. Sana, Chaeyoung, Mina, Nayeon, and Jihyo already dropped their respective melody projects. Dahyun and Chaeyoung, also known as the DUBCHAENG, launched the group's melody project, which is a cover of Rain and JY Park's "Switch to Me" track. 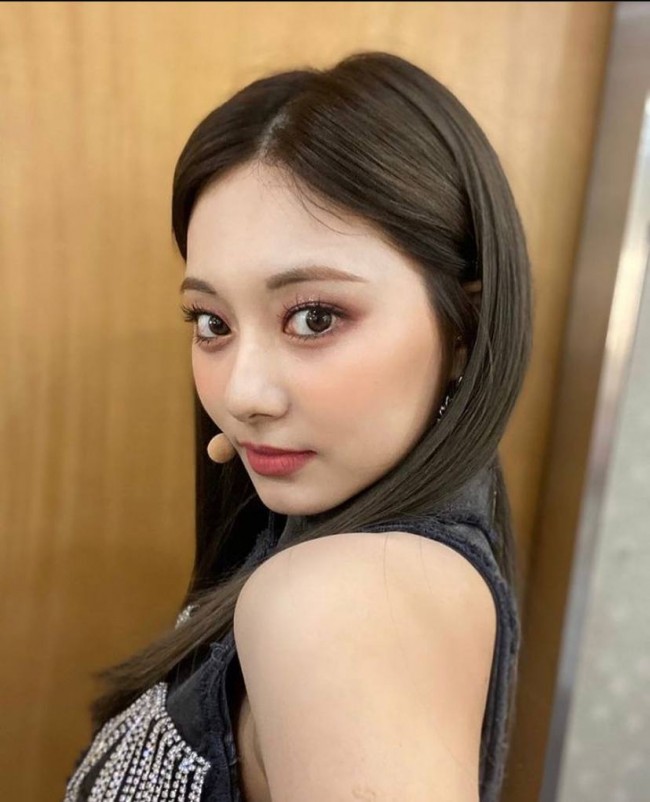