BTS member Suga continues to make a name for himself as one of the most talented K-pop artists today. As a matter of fact, on Monday, April 19, the co-member of Jin, Jimin, Jungkook, J-Hope, RM and V just made another milestone on YouTube. 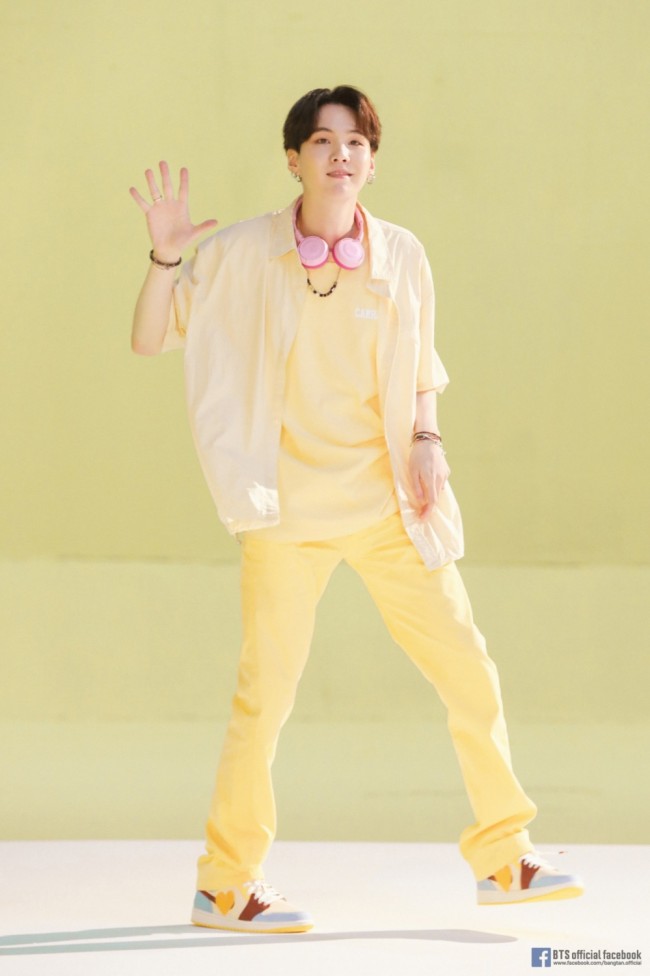 ARMYs have another reason to celebrate after the official music video of "Daechwita" by BTS member Suga has garnered more than 10 million likes on YouTube already. The latest feat of the South Korean idol just made him become part of BLACKPINK Jennie and PSY's exclusive 10-Million-Likes club.

Before BTS Suga reached such a milestone, PSY was the very first South Korean artist and the very first male K-pop idol to ever received the most likes with "Gangnam Style." It comes as no surprise, though, since the said track did not only dominate the South Korean market as it also became a worldwide hit.

As of this writing, the official music video of "Gangnam Style" by PSY has generated more than 21 million likes on YouTube already. The clip, currently, has more than 4 billion views and 5.2 million comments. 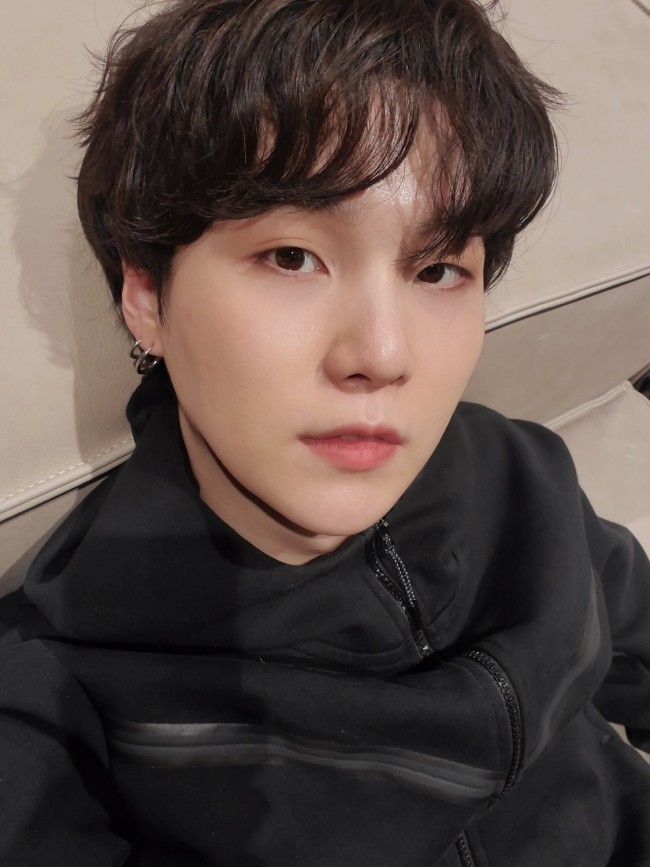 BLACKPINK member Jennie, on the other hand, is said to be the second South Korean artist and the first female solo act to break the 10 million likes mark on the popular video sharing website. At the moment, the official music video of "SOLO" has 10 million likes, which puts it on the same level as BTS Suga's "Daechwita." The clip, at present, has a total of 650 million views and more than 1.2 million comments.

Aside from getting 10 million likes, the official music video of "Daechwita" also generated 221 million views and more than 1.23 comments as of press time. The clip was uploaded on May 22, 2020 on the official YouTube Channel of HYBE LABELS. In other words, it took approximately 10 months before the music video was able to achieve its latest feat.

YOU MIGHT ALSO LIKE: BTS Jimin Named 'Best Male Dancer' for the 3rd Time + Beats GOT7 Yugyeom, TVXQ's Yunho, J-Hope, Jungkook and More

Meanwhile, in a recent television appearance, BTS member Suga candidly talked about all the hardships that he and his other co-members had faced before they were officially launched. The "Life Goes On" singer divulged he was amused by the fact that 11 people were able to live and sleep in one room.

Suga also shared that he had a hard time washing his clothes at the time. The BTS member revealed it even came to a point when all the trainees were clueless where their clothes are after doing the laundry. 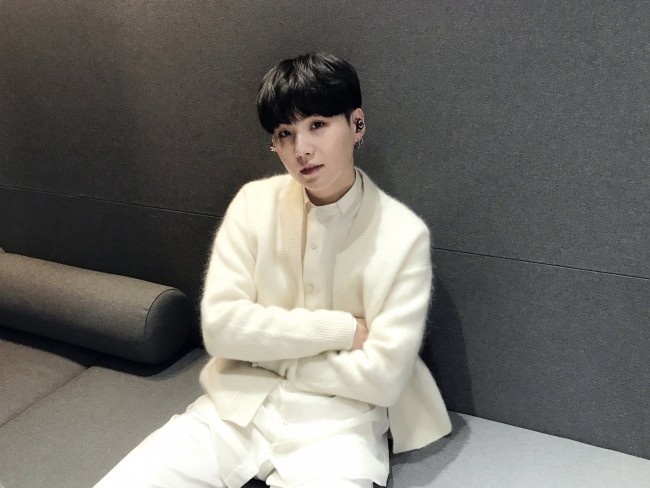 BTS leader RM also shared his experience during his trainee days. The "Dynamite" hitmaker said that period in their lives was every hard to go through. Aside from the rigorous and exhausting training, RM said one of the hardest part of it is dealing with other trainees, who came from places with different cultures.

RM, just like BTS Suga, also talked about being with nine to 10 people in one room. The "Boy with Luv" singer said everyone would share everything, including their clothes and computers, since their resources were limited at the time.

Despite all the predicaments, Suga and RM are thankful that they decided to endure the laborious and arduous process. After everything they have been through, they are grateful that BTS is now named as the biggest boy band in the world. 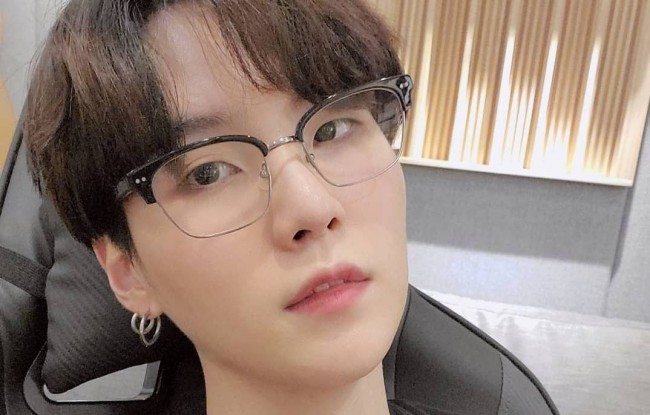