GOT7 member Jackson Wang is, without a doubt, one of the most talented K-pop idols today. This rapper, who was born in Hong Kong, is not only popular because of is extraordinary talent when it comes to singing and dancing as most fans also love his stunning face and how he carries himself in public.

Being one of the eligible bachelors today, many fans are wondering if Jackson Wang is single right now. Is he dating someone in secret? Or, is he focused on his career? Keep on reading to know more details about this GOT7 member. 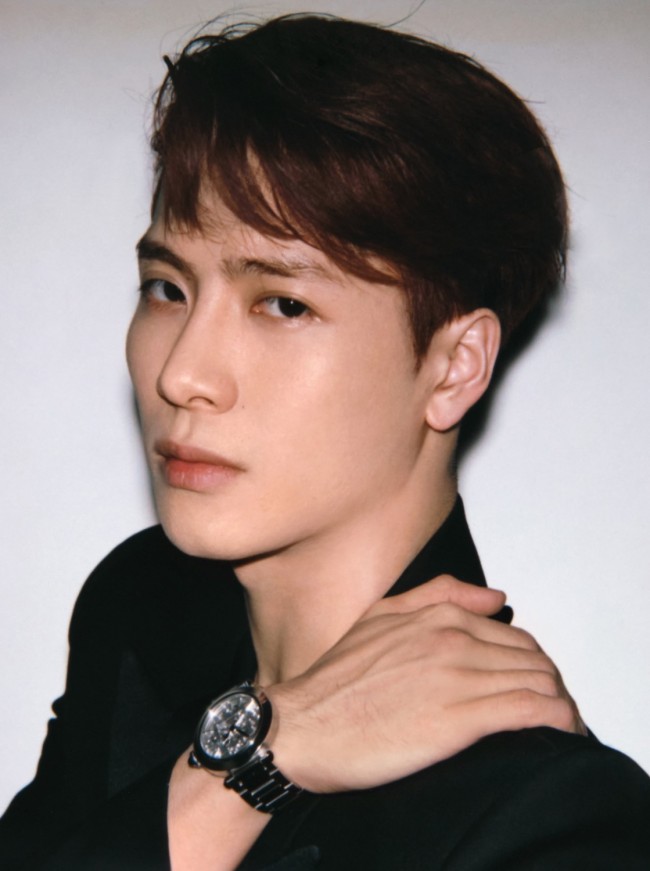 According to reports, Jackson Wang is single and is not planning to date anytime soon. The GOT7 member even divulged, in the past, that he has no plans to date even if his contract with JYP Entertainment expires.

In a Facebook Live, the "Pretty Please" singer revealed that the primary reason why he does not want to date is because he cannot take good care of himself. GOT7 Jackson Wang said why would he take care of somebody else when he could not even do it to himself, including his parents.

Despite these statements, Jackson Wang was still plagued with numerous dating rumors. The GOT7 member was, previously, linked to a supposed fashion influencer named Iris after they, allegedly, held hands in public. Photos and clips of the said sighting made rounds online and the phrase "Wang Jia'er and Iris" trended on Weibo later on. 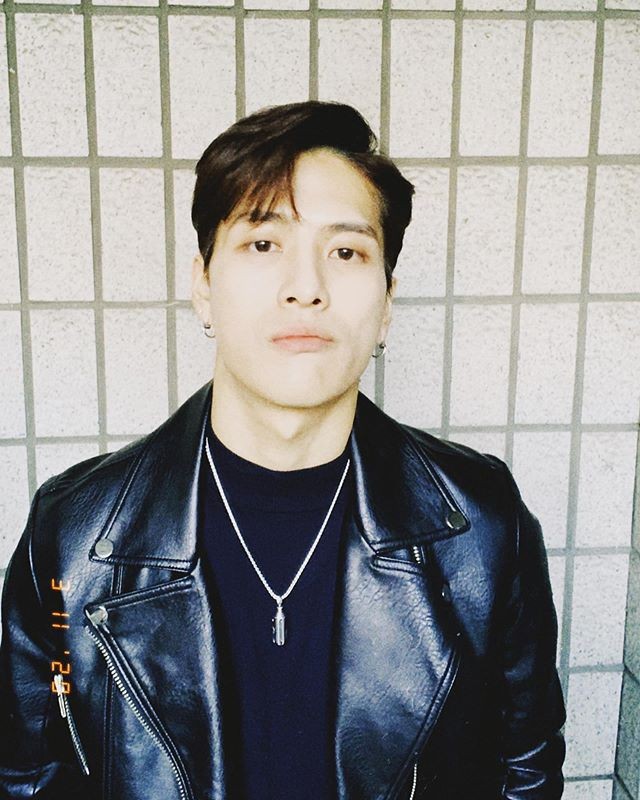 Jackson Wang was also linked to another girl named Kim Lee. The mystery girl  sparked dating speculations after she left numerous suspicious comments on the official Instagram page of the GOT7 member.

However, it was later learned that these rumors were not true. GOT7 member Jackson Wang even advised fans to do not easily believe what they read and hear online, adding that they should trust him and always wait for his confirmation if needs be.

Most, if not all, fans are aware that JYP Entertainment used to prohibit their artist to date for five years after debuting. However, it was changed to three years later on. The said agency, as per sources, has more lenient dating policy compared to others. 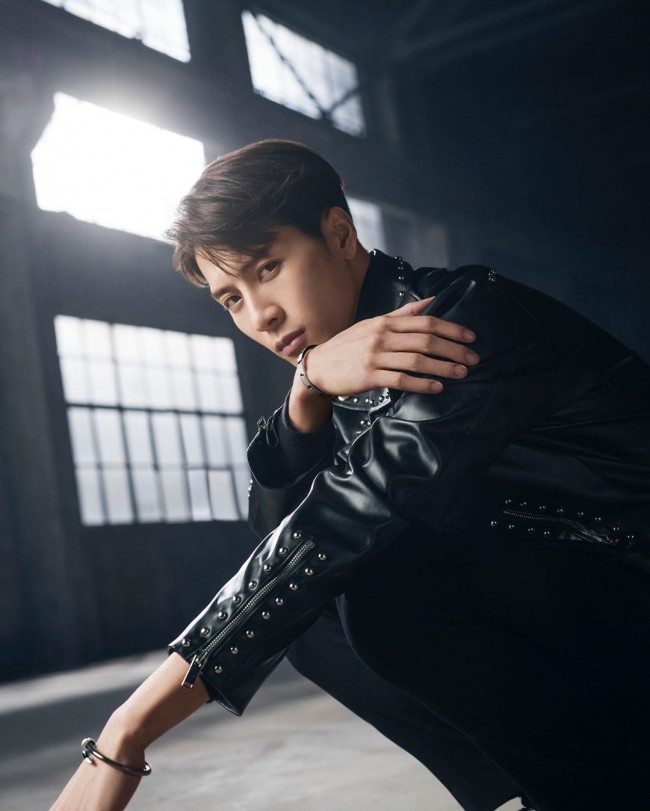 Meanwhile, Jackson Wang just reached another milestone in his life after he was listed as part of the Forbes Asia's 30 Under 30, which recognizes influential figures under the age of 30 from different fields of expertise such as activism, business, entertainment and more.

This year, Forbes Asia included the GOT7 member on its list. The global media company highlighted Jackson Wang's 2019 album called "Mirrors," which was pronounced as the most popular album by NetEase Cloud Music at the time. Aside from that, the "100 Ways" hitmaker has also pursued several avenues that go beyond music, such as esports, fashion and many others. 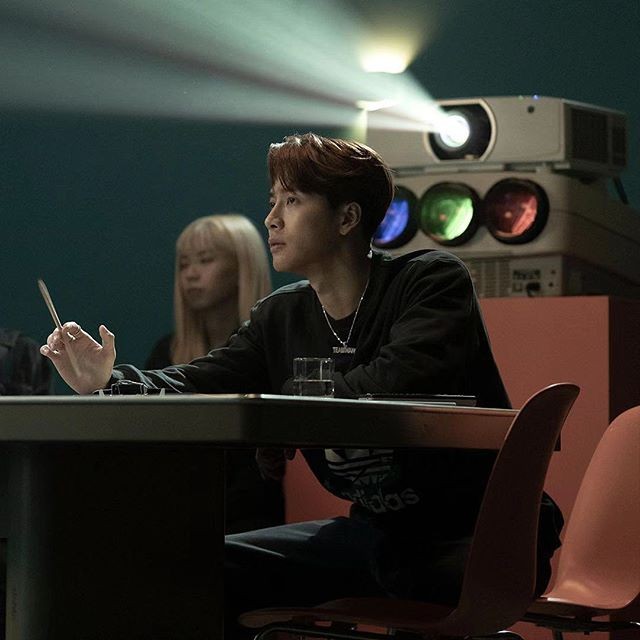