Another outfit is added to BTS Jimin's never-ending list of outfits that got completely sold out!

On April 23, luxury brand Louis Vuitton announced that they had selected BTS as the new global ambassador for the brand. It's only been three days since the announcement, but BTS is continuing to make headlines and is already making a big contribution to Louis Vuitton's sales even before actually doing anything!

On the same day as the announcement of BTS being the brand's ambassadors, Virgil Abloh, the artistic director of Louis Vuitton's men's collection, released a video of an interview with BTS on his official Instagram account.

IN CASE YOU MISSED IT: BTS Jimin's Unwashed Hanbok Pulled Out from Auction after Facing Backlash from Akgaes 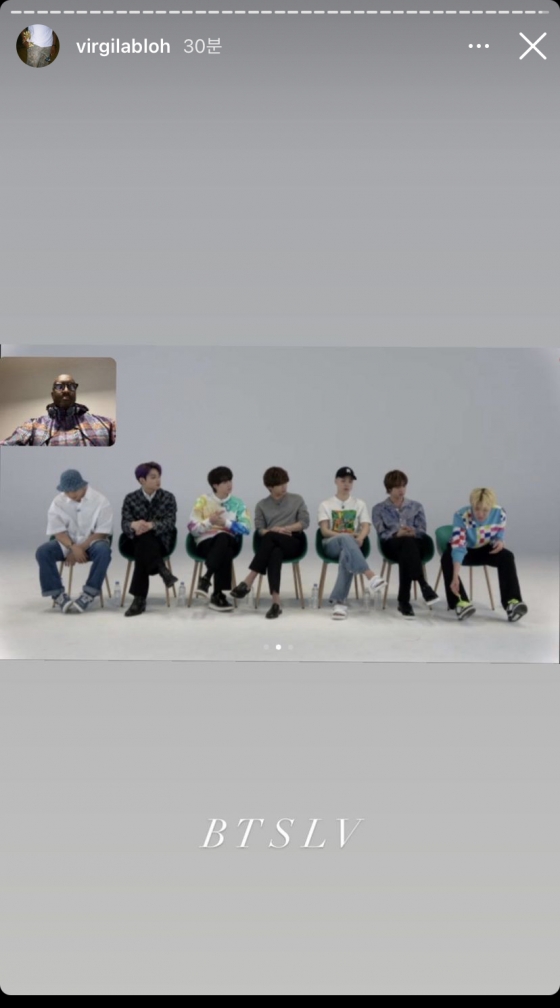 In the video, Jimin was wearing a short sleeved Louis Vuitton T-shirt that is worth 850,000 won (approximately $765), jeans, and a baseball cap. The T-shirt, which featured a colorful design against it's white fabric, went out of stock as soon as the video was released. 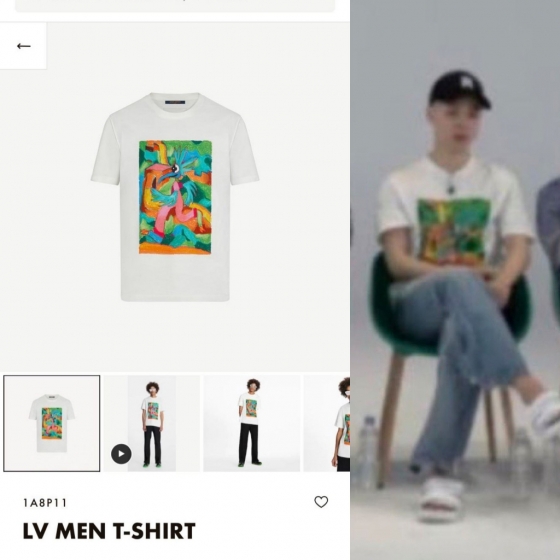 On the official Louis Vuitton site, the T-shirt Jimin wore quickly sold out in almost all countries and regions, including the United States, United Kingdom, South Korea, Canada and France, once again proving how powerful Jimin's brand power is.

IN CASE YOU MISSED IT: BTS V Selected as the Male Idol People Want to Study with + See Full List 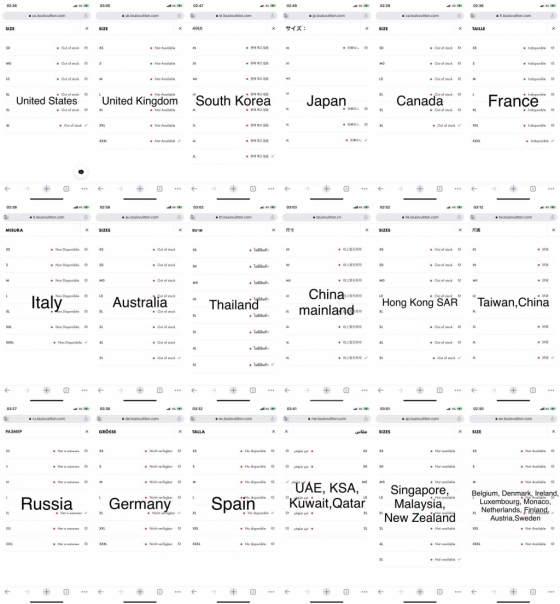 This is the fifth time this year that Jimin has caused an outfit or product to go out of stock. In addition, Jimin also caused another outfit from Louis Vuitton to get completely sold out back in January.

In January, Louis Vuitton's Fall-Winter 2021 Men's Collection featured a knitwear sweater, showcasing the design of a clock using the brand's signature "LV" logo. The sweater, which costs 1.37 million won (approximately $1,234), attracted attention from several media outlets as it went out of sock in more than sixteen countries after it was seen being worn by the "Life Goes On" singer. 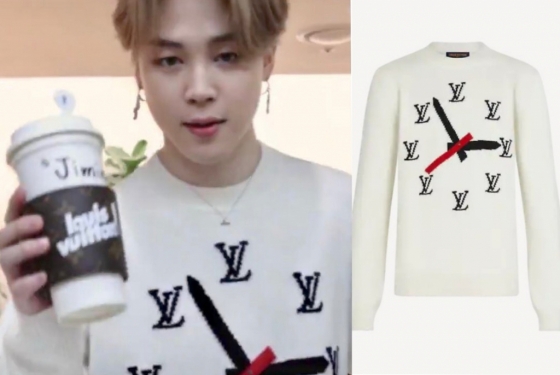 In a preview video that was released before BTS's appearance on tvN's "You Quiz on the Block" in March, the black Louis Vuitton cashmere crew neck that cost 1.54 million won (approximately $1,387), the bootleg jeans, and the pendant necklace that was seen being worn by Jimin that retails for 1.09 million won (approximately $982) were completely sold out in all sizes and colors within twenty-four hours of the episode's broadcast. 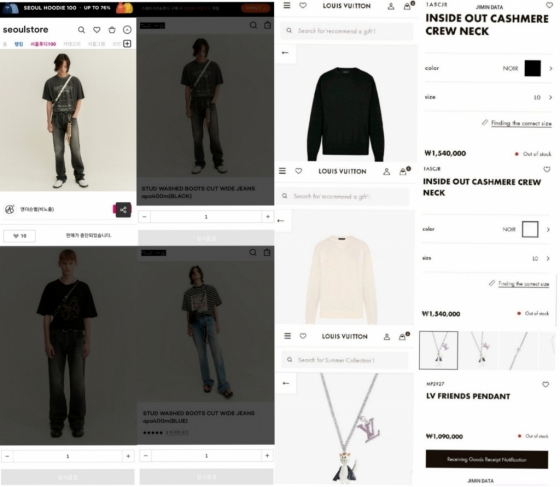 Jimin has sold out all the products he's worn even before becoming the official global ambassador for Louis Vuitton, proving to be one of the world's strongest brand power, being ranked first in brand reputation for 28 months in a row.

It is expected that Jimin will continue to show that he is the King of Brand Power as his popularity is only growing.