BLACKPINK member Jisoo has been named as the most beautiful K-pop idol for several times already. As a matter of fact, some experts even described the "How You Like That" singer's face as one with the "perfect harmony" between Western and Eastern standards of beauty.

Though many fans agree that Jisoo is one of the best-looking female singers today, some are convinced that she went under the knife to achieve her perfect face. So, did the "Lovesick Girls" hitmaker underwent plastic surgical procedures? Keep on reading to know more details about this talented and undeniably gorgeous BLACKPINK member. 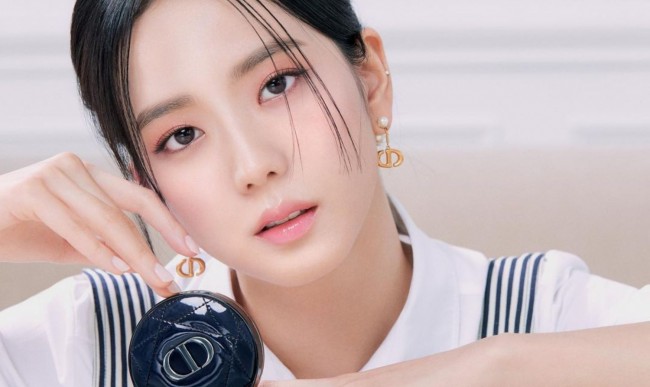 Just like other K-pop idols, BLACKPINK member Jisoo was also hounded with plastic surgery rumors before. Some eagle-eyed fans claimed that the co-member of Jennie, Lisa and Rosé possibly changed something before she was officially launched as a member of the group.

However, people close to BLACKPINK Jisoo debunked the claims and shared that her face and personality stay the same even if she is now considered as one of the biggest stars in the K-pop industry. Several old photos of the "Snowdrop" actress have also backed up the claims that she never changed anything at all. 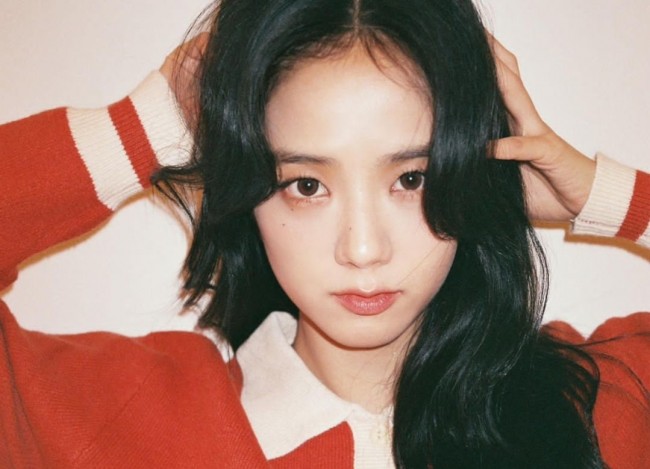 One of the most popular pre-debut snaps of BLACKPINK member Jisoo was a portrait during her middle-school days. The image featured the young K-pop star sporting a short bob with sharp bangs. BLINKs noticed that Jisoo already hard a high nose bridge before.

Not only that because her supple lips have maintained its shape until now. The only difference people saw was her chubby cheeks, which is clearly gone now, perhaps, after puberty and some weight loss.

Another famous photograph of Jisoo before she became a BLACKPINK member was an ID picture of her during her high school. However, the snap suggested that Jisoo looks exactly the same now and then. Her V-shaped chin, high nose bridge and pretty eyes are still very evident up to this day. 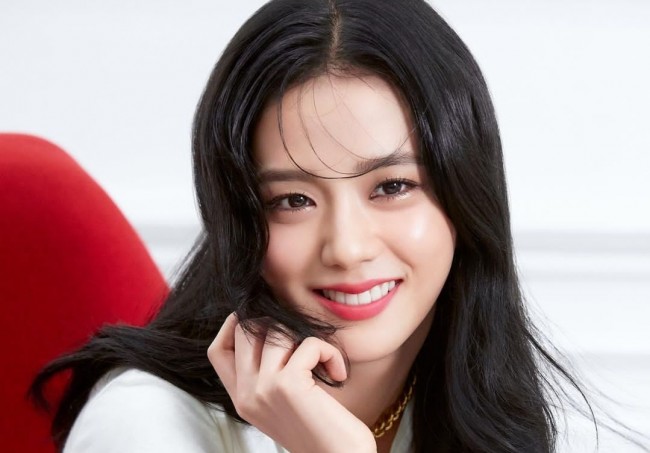 Meanwhile, many fans are thrilled for the upcoming drama series of BLACKPINK member Jisoo titled "Snowdrop." According to reports, the idol's character name was similar to that of a prominent personality in the 1987 student protests in South Korea.

Most, if not all, fans know that Jisoo was initially given the name Young Cho. However, it sparked controversy among fans and critics alike after some linked the imminent drama series to the activist named Chun Young Cho.

JTBC, then, released an official statement to clarify things and to stop the criticisms being thrown at the cast and crew. The South Korean broadcast company decided to change the name of BLACKPINK Jisoo's character even if it is not related to the late activist. 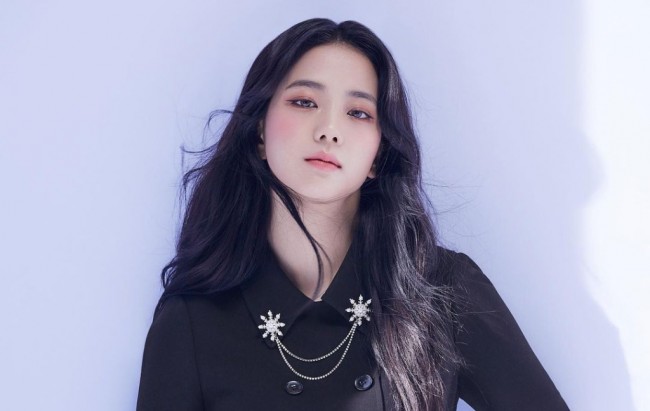 Other than that, "Snowdrop" also faced numerous backlashes after they, allegedly, distorted some historical facts. South Korean audience are very sensitive about issues surrounding Korean history, which caused the cancellation of the K-drama titled "Joseon Exorcist" after two episodes.

"Snowdrop" is said to premiere in June 2021. Aside from BLACKPINK member Jisoo, other personalities included in the show are Yoo In Na, Jung Hae In, Kim Hye Yoon, Jang Seung Jo, Jeong Eu Gene and Yoon Se Ah among others. 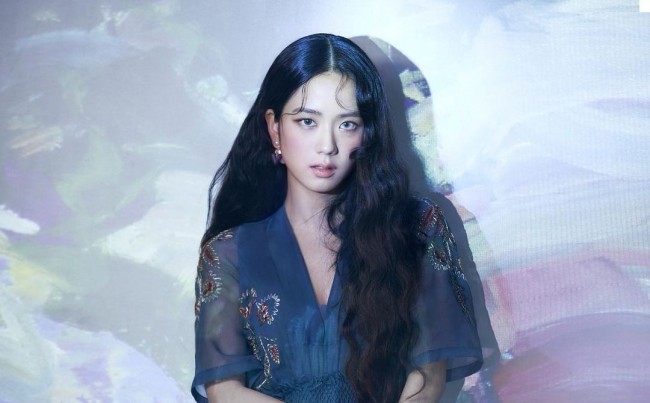