SEVENTEEN, who recently released their "Hitori Janai" single album, has set a remarkable record on Oricon Chart, making them the first K-pop boy group to do so.

On April 21, the 13-member boy group of Pledis Entertainment officially launched their third Japanese single album titled "Hitori Janai" or "Not Alone" in Japan. The album comprises the title track of the same name and the Japanese version of "Run To You" and "HOME;RUN."

On April 27, the initial album sales for SEVENTEEN's "Hitori Janai" on Oricon Chart, Japan's largest music statistics site, have been revealed. The boy band has recorded 314,765 total sales in the first week of the album's release. With this, the group ranked first on the Oricon Weekly Singles chart dated May 3.

"Hitori Janai" is now SEVENTEEN's bestselling single album in Japan, surpassing "Happy Ending" which only sold more than 250,000 copies in the first week back in 2019. "Happy Ending," however, is the band's first album to surpass 200,000 units in sales. 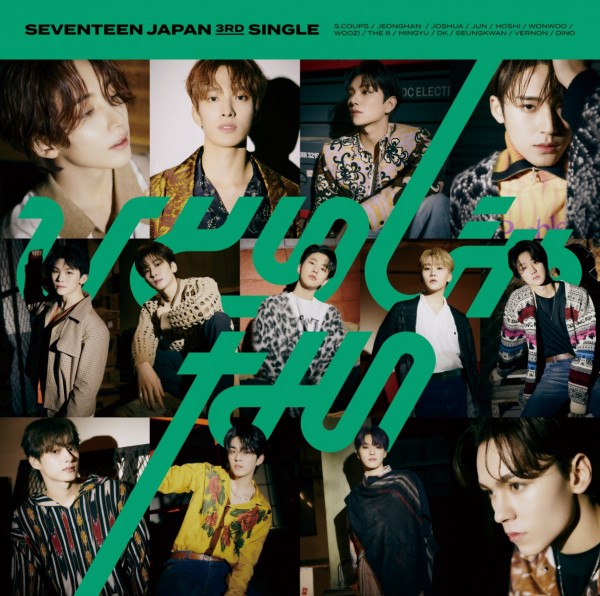 SEVENTEEN's highest first-week album sales are still held by "Fallin' Flower," which was released in April last year. It sold over 334,000 copies the first seven days, making the boy group the first international male artist to attain this feat on the Oricon chart.

Other than this, the 13-piece group has recorded another impressive milestone on Oricon Chart. Considering the first-week sales of "Hitori Janai," the boy band now has a total of three consecutive releases with more than 200,000 copies sold in Japan. SEVENTEEN has become the very first K-pop boy group to achieve this milestone. 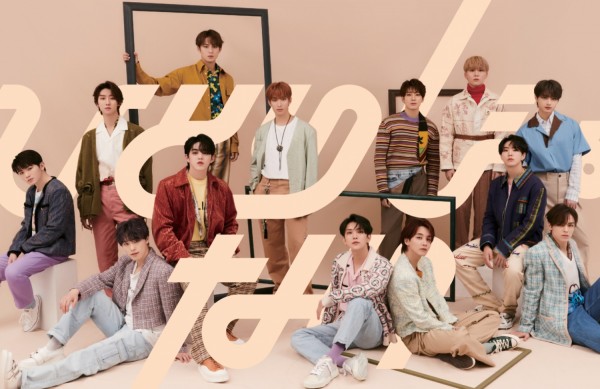 Upon the release of "Hitori Janai," SEVENTEEN provide their overwhelming popularity in Japan by sweeping the top spot on major local music charts. In particular, the boy group maintained its position at No. 1 on the Oricon Daily Singles chart for six days in a row, writing a new record for the band.

SEVENTEEN's leader, S.Coups, commented on their recent accomplishment. He expressed his sincere gratitude to CARAT (SEVENTEEN's fan club) for supporting their new release. He added that they are proud and happy that they were able to attain such an impressive record with the fans.

Watch the music video for SEVENTEEN's "Hitori Janai" below!

Even before the official release of "Hitori Janai," the third Japanese single album was already setting a new record for SEVENTEEN. It was revealed that the pre-order sales for the album reached more than 300,000. Moreover, all five versions of "Not Alone" took first to fifth place on the HMV online shop.

YOU MIGHT ALSO LIKE: BTS, SEVENTEEN, GOT7 & More: These Boy Groups Have the Most Viewed Dance Covers on Tiktok 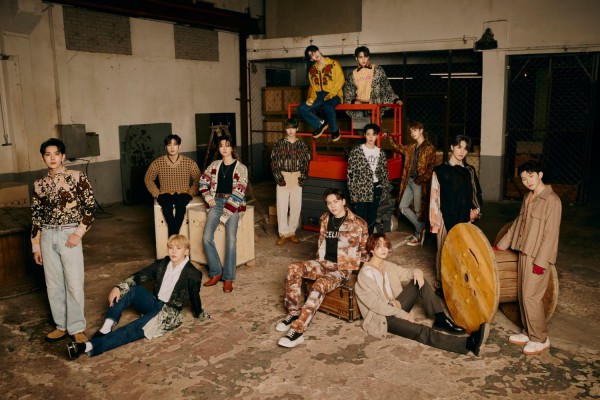 Meanwhile, SEVENTEEN is scheduled to hold a special talk show today, April 27, to celebrate the release of their third Japanese single album "Hitori Janai." Along with it is the group's Japan online fan meeting "HARE," which will be held at 4:30 p.m. JST.

The whole event will take place for around 2.5 hours and will feature performances by the group as well as games. It will be broadcast via AbemaTV.