On April 28, it was announced that SM Entertainment's boy group NCT 127 will be performing at a charity concert, particularly at "Global Citizen VAX Live." The event is scheduled to be broadcast on May 8 and the band is expected to give an incredible performance.

With the theme, "VAX Live: The Concert to Reunite the World," the event is part of the effort to help prevent and end the spreading of the coronavirus infection (COVID-19). The charity concert also aims to advocate the fair vaccine distribution in every country around the world. 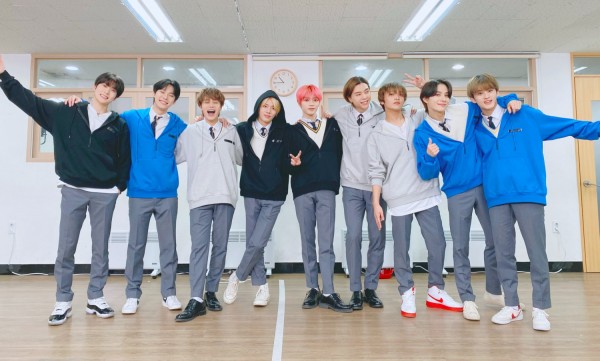 On May 8 at 8 p.m. (U.S. Eastern Time), the charity concert will be broadcast on ABC, CBS, iHeart, and "Global Citizen" YouTube channel.

READ MORE: These are the 10 K-Pop Acts Who Sold Over 1 Million Physical Albums in 2020

"Global Citizen Festival" is a charity music festival held every year since 2012 by the Global Poverty Project, an organization that improves social awareness of poverty.

This is not the first time that NCT 127 will take part in the "Global Citizen Festival." Back in 2019, the 10-member boy group became the first K-pop artist to appear at the event that was held at Central park, New York in the United States. 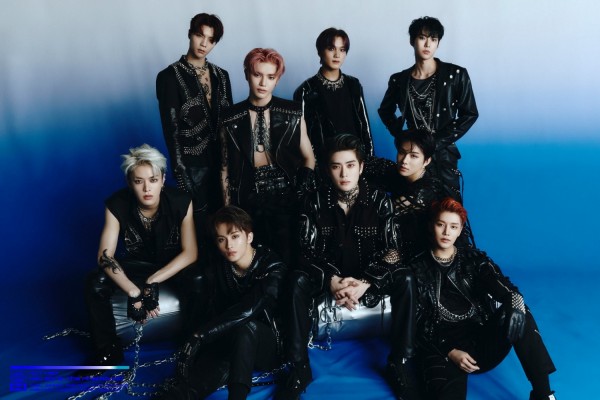 At that time, NCT 127 took the stage along with global stars such as Adam Lambert, Alicia Keys, Pharrell Williams, Queen, Hugh Jackman, and more.

Are you going to tune into NCT 127's performance at the "Global Citizen VAX Live" concert?

On Feb. 18, "Loveholic" scored the No. 1 position on the daily album chart of Oricon, Japan's biggest music statistic site. The EP had an estimated sales of 97,808. The album went on to top the weekly album chart, becoming NCT 127's first entry on the Oricon weekly rankings.

YOU MIGHT ALSO LIKE: BTS, NCT, and More: These are the Best-Selling Albums from Third Generation K-Pop Boy Groups of All Time 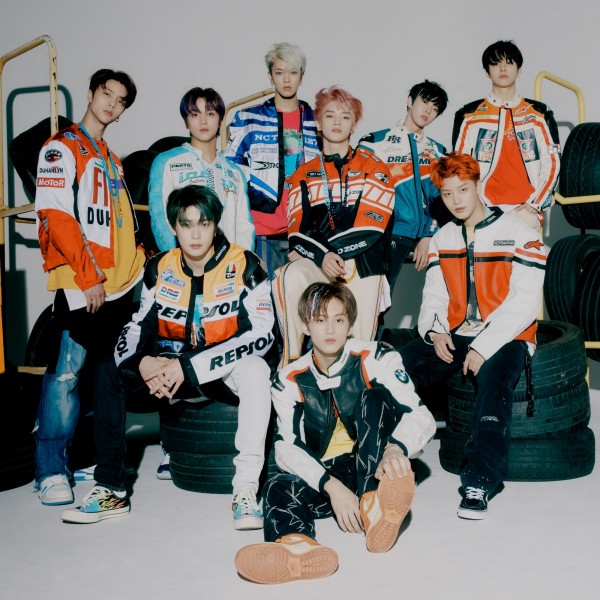 The Japanese EP further continued to earn sales until it reached 100,000 units. With this, "Loveholic" has been certified gold in Japan in March. The album, hence, becomes the sixth bestselling album on Oricon this year.

Furthermore, "Loveholic" dominated the iTunes Top Albums chart in 11 different countries. The EP also peaked at No. 43 on the worldwide iTunes Album chart on Feb. 18.

Check out the music video for NCT 127's "gimme gimme" below!