April 2021 was a great month for K-pop, with numerous artists releasing new songs and older tracks seeing a sudden revival on the charts.

BTS's "Map of the Soul: Persona" Gets Certified 4x Million 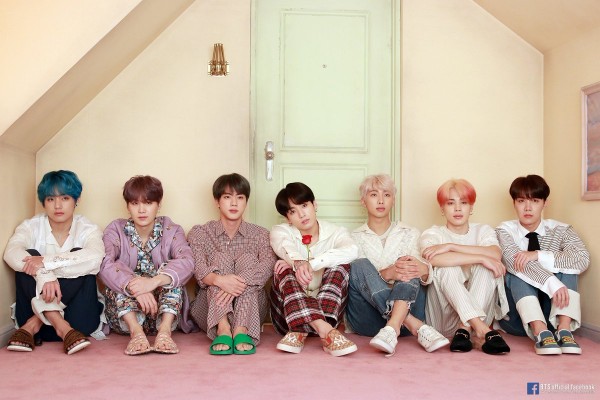 It is speculated that BTS's Nov. 2020 release, "Be," will be the next album to cross the 4 million sales mark. Back in Mar. 11, 2021, the album was certified 3x million. This makes it BTS's third most successful album. As it continues to sell copies around the world, it will most likely be certified 4x million very soon! 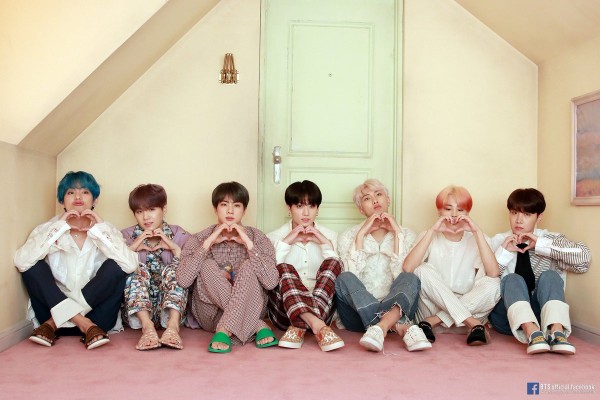 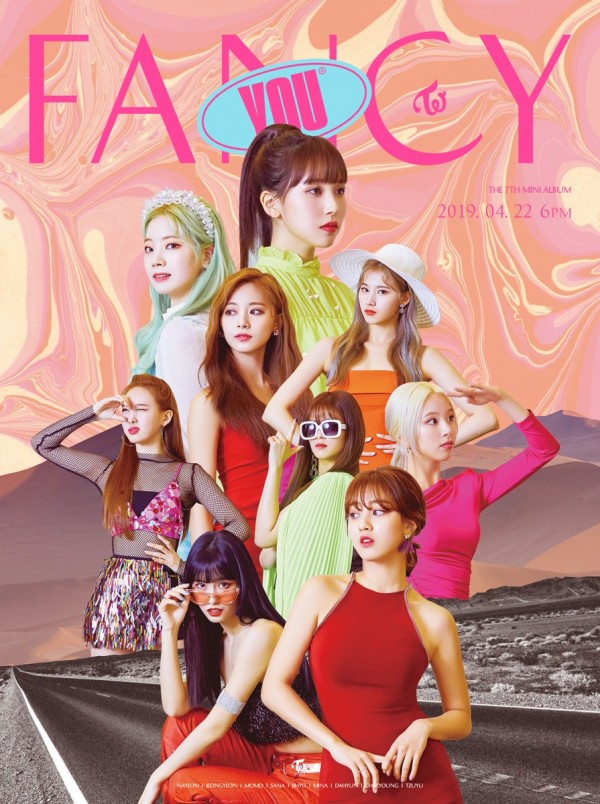 ALSO READ: GFRIEND, TWICE, and More: These are the K-Pop Girl Group Songs That Spent Over a Year in MelOn's Weekly Chart Top 100

Upon the release of "FANCY," the song peaked at number three on the Gaon Digital Charts and Billboard Korea's K-Pop Hot 100.

In Japan, the song peaked at the number for on the Billboard Japan Hot 100 and number eighteen on the Oricon Digital Singles. 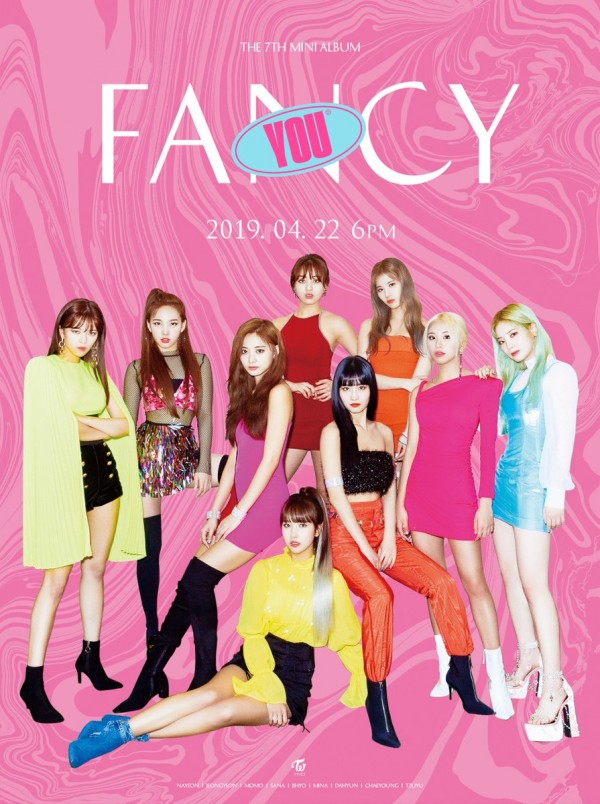 These are all the artists who gained new Gaon Certifications in April 2021:

Did your favorite K-pop release get a certification from Gaon? Tell us in the comments below!