In a poll that was recently conducted by Choeaedol, a popular idol voting app, BTS's V was selected as the male idol who shows love to his parents the most!

Want to know who else made it on the list? Then keep on reading to know more.

From May 4 to 7 the popular idol voting app, Choeaedol, conducted a poll titled "Which boy idol shows his love to parents the most?" as a commemoration for the upcoming Mother's Day, and had garnerned 55,850 participants. 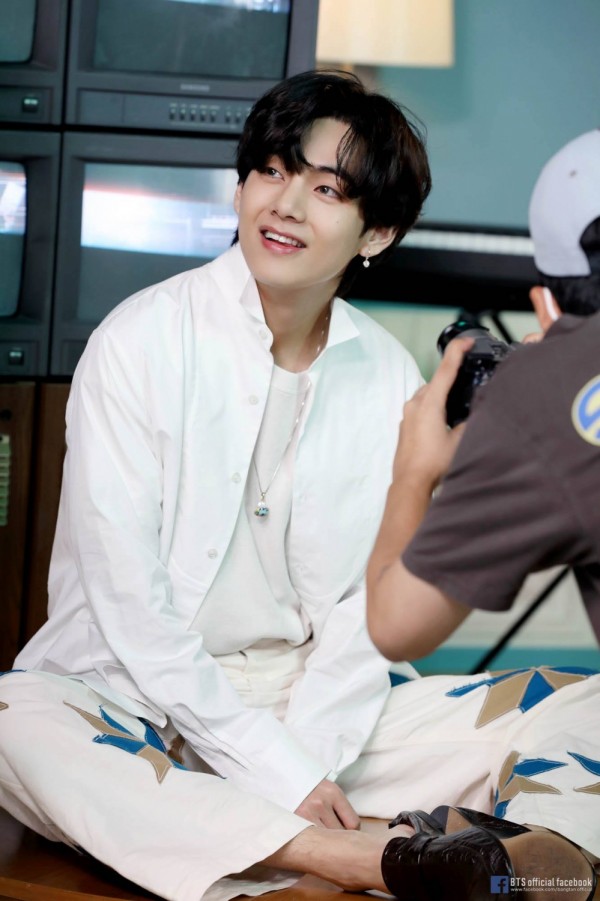 Taking the number one spot as the male idol who shows love to his parents the most is BTS's V! In the poll, V took 34,172 of the votes, which is approximately 61 percent of the total votes.

Throughout the years, the "Singularity" singer has openly shown his love for his parents in various interviews and broadcast - and doesn't shy away from doing so. In fact, V mentioned how he respects his dad and wants to be like him.

IN CASE YOU MISSED IT: BTS V Chosen as the Star Suitable for Financial Commercials

When BTS made their appearance on tvN's entertainment program, "You Quiz on the Block," V expressed his infinite respect for his parents.

"I am a lot like my dad, so I want to resemble his personality. My dream is becoming like my dad," V said.

He also showed his love while appearing on KBS's "News 9," saying that he wanted to be a person like his father the most.

In 2020, V revealed that he made a song for his father in commemoration of Mother's Day during a V-Live broadcast, where he touched the hearts of millions of fans.

In addition to being a fililal son, V's birthday wish when he was a child was that his parents and family continue to be in good health - which he has been wishing for for the past twenty years!

Whenever V shows his love for his parents, fans can't help but adore him more!

IN CASE YOU MISSED IT: Dispatch Selects the 7 Male Idols Who Best Suit Blue Hair

These are the Top 50 Male Idols Who Show Love to Parents Most, According to Choeaedol:

Did your bias make it on the top 50? Tell us in the comments!