SHINee Taemin, who is set to make a comeback this May with his "Advice" album, will team up with Girls' Generation Taeyeon for one of his upcoming tracks.

On May 11, SM Entertainment shared more information about Taemin's upcoming comeback album, called "Advice." The album will be composed of five songs including the title track of the same name, where fans can meet the idol's dark charisma. There's also a B-side track titled "If I Could Tell You." 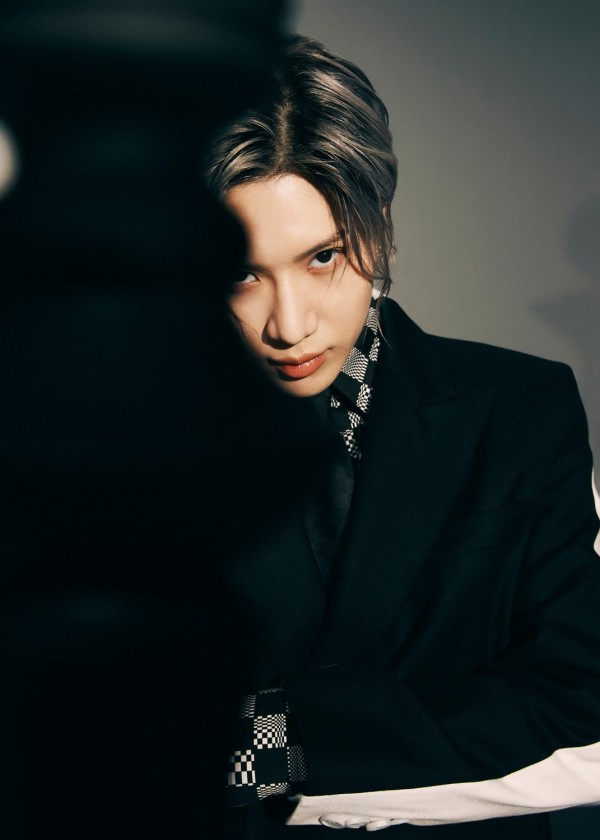 SHINee Taemin's "If I Could Tell You" is an R&B pop track with a dreamy electric piano and soft synth sound. It is about two friends who feel odd romantic feelings toward each other, and Girls' Generation Taeyeon will participate as a featuring artist.

ALSO READ: SHINee Taemin Announces Military Enlistment Date + To Make the Most Out of His Remaining Days Before Starting His Service

The two K-pop idols are expected to create a beautiful harmony and will attract listeners with their excellent vocal combination.

Taemin's comeback album, "Advice," is due out on May 18 at 6 p.m. KST, becoming his last release before joining the army on May 31 to fulfill his mandatory military service. 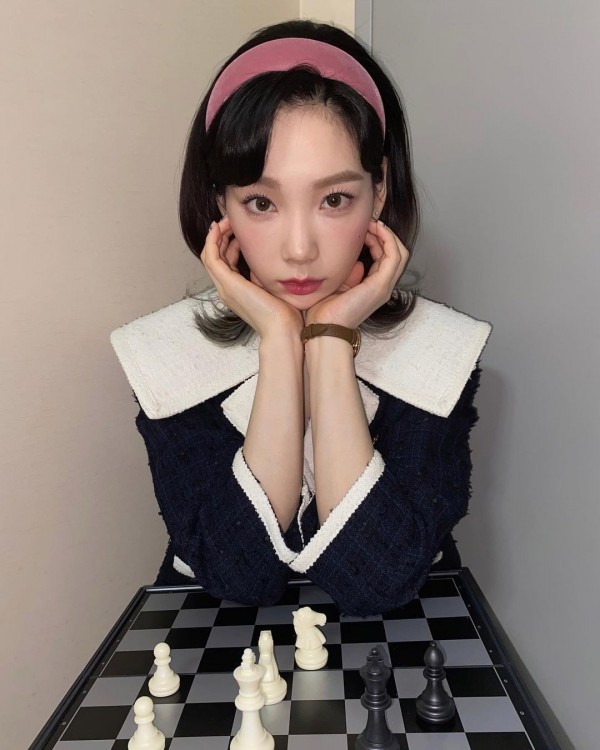 Meanwhile, the SHINee member will host a V LIVE broadcast ahead of the album release. Titled "PROTAGONIST: TAEMIN," the livestream will take place on May 11 at 8 p.m. KST. Taemin will be reminiscing his solo performances during the event.

Are you excited to hear the collaboration song of the SHINee Taemin and Girls' Generation Taeyeon?

Taemin has been active in the past few months, along with his fellow SHINee members Key, Minho, and Onew. The "Princes of K-pop" has released two albums, one is their seventh full-length album, and the other one is a repackaged album.

Meanwhile, Girls' Generation Taeyeon is currently a host in a Korean television program called "DoReMi Market" or "Amazing Saturday," together with SHINee Key. Both of them joined the show as two of the fixed cast members in October last year.

In January, Taeyeon was one of the performers at the SMTOWN Live Culture Humanity Concert, where she delivered her single "What Do I Call You" live for the first time.

The "Fine" singer has not yet released any new music this year. Her last work is her fourth extended play, "What Do I Call You," which was dropped in December last year. The EP contains the title track of the same name and five more songs, including her previous digital single "Happy."