In a recent V Live broadcast, GOT7 member Youngjae reveals he was recently approached and street cast.

Want to know how he reacted? Then keep on reading!

On Tuesday, May 18, GOT7's main vocal Youngjae held a solo live stream through V Live. There, he took the time to catch up with fans and update them with what has been happening in his life.

He started telling the fans about how he was recently approached by an agency during the stream and was street cast! 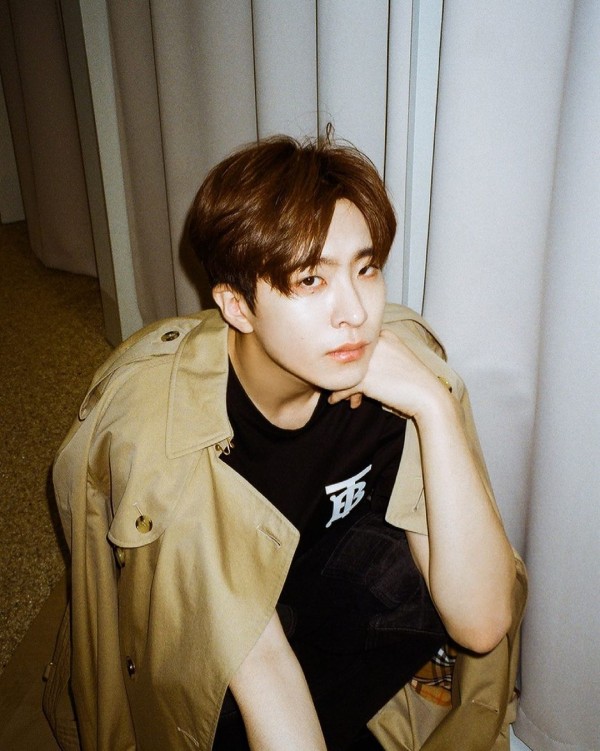 Youngjae and two of his friends were wandering around after eating dinner at CoEx Mall. As they walked, three people suddenly approached him and informed Youngjae that they were from an agency.

They then attempted to street cast the already-debuted idol!

ALSO READ: GOT7 Youngjae Shares His Plans as a Solo Artist in an Interview with 'The Star' Magazine

Youngjae was incredibly flustered, and he wondered whether or not he should reveal his identity. He then decided to play a small joke on the three talent scouts.

He told them that he is currently a trainee and has been training for eight to nine years! 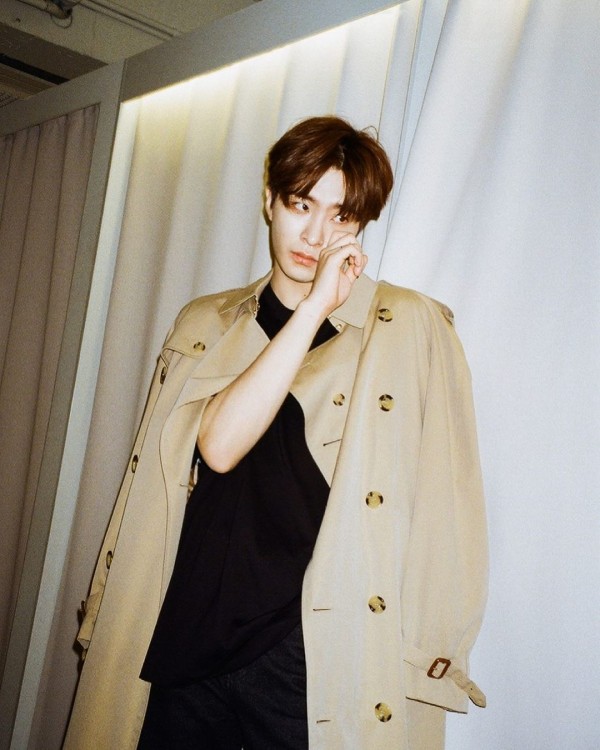 However, Youngjae soon dropped the joke and revealed his true identity when he noticed people around them starting to recognize him.

The talent scouts then informed Youngjae that they were approaching people and attempting to scout them for practice. Hearing this, Youngjae kindly offered his assistance by asking the three if they had any questions for him.

Youngjae felt no offense and kindly answered all the questions the three talent scouts had for them. Overall, the experience seemed funny to the idol!

Along with the other members of GOT7, Youngjae left JYP Entertainment in Jan. 2021 following the expiration of his contract.

On Jan. 20, 2021, it was announced that he had signed an exclusive contract with Sublime Artist Agency. 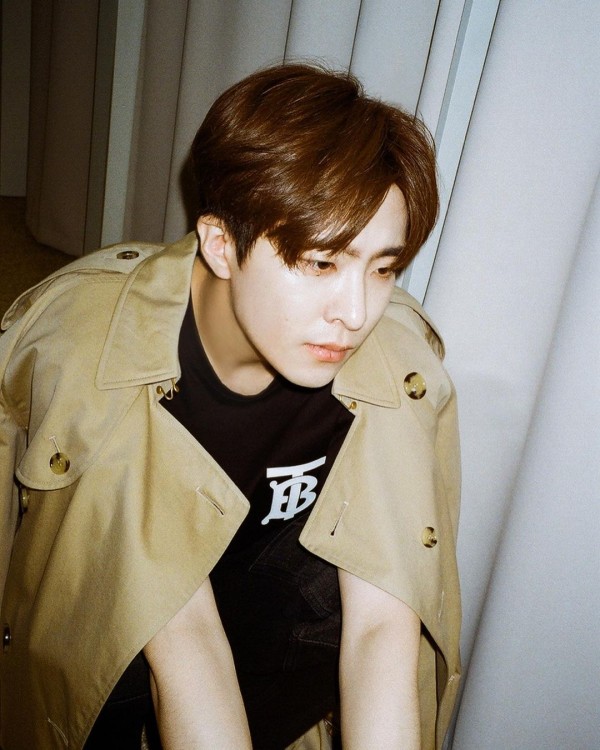 On Mar. 9, 2021, it was announced that Youngjae had joined the cast of the musical "Midnight Sun." "Midnight Sun" is a musical adaption of the Japanese movie "A Song to the Sun."

Youngjae will be playing the role of Ha Ram. "Midnight Sun" will be performed from May 1 until Jul. 25 at the Kwanglim Arts Center.

On Apr., Youngjae released the song "Meet Me When the Sun Goes Down" as part of the musical's soundtrack. That same month, Youngjae was selected as one of the campaign artists for Levi's Red alongside former I.O.I and PRISTIN member Lim Nayoung. 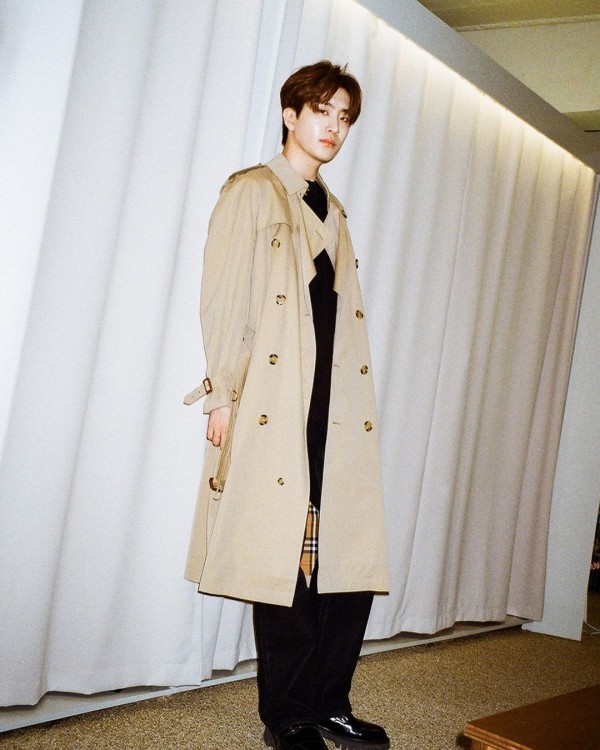 On Apr. 20, he participated in Levi's 501® Day Music Concert. There, he performed his self-written song "Lonely," Christopher's "Bad," and Sole's "Ride."

On May 7, he released the song "Pop Star" as part of the soundtrack for the web series "So I Married the Anti-Fan."