EVERGLOW has attained an impressive feat on Billboard that made them the first K-pop girl group to do so this 2021.

Want to know what the "FIRST" singers achieved? Then, keep on reading!

On June 1, Billboard magazine updated their charts, including the World Digital Song Sales for the week ending on June 5. 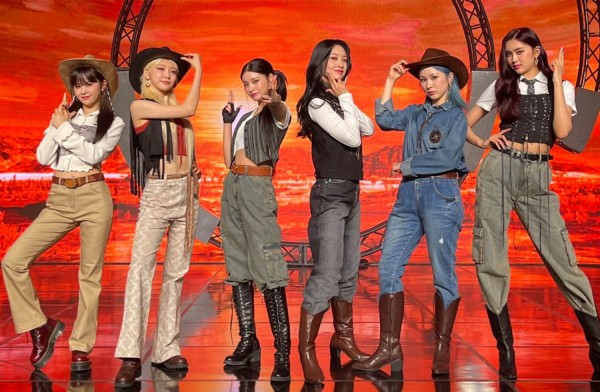 The Billboard World Digital Song Sales chart is a weekly release showing the best-selling digital songs across the globe. Following PSY's "Gangnam Style," many other K-pop artists entered the chart over the years. Most of them would successfully land their title tracks on the global chart.

But as for EVERGLOW, the girl group obtained a milestone that rarely happens to K-pop artists. Based on the World Digital Song Sales chart this week, all three tracks from their "Last Melody" album appeared on the list.

In particular, EVERGLOW's three new songs landed on the Top 25 of the Billboard chart. 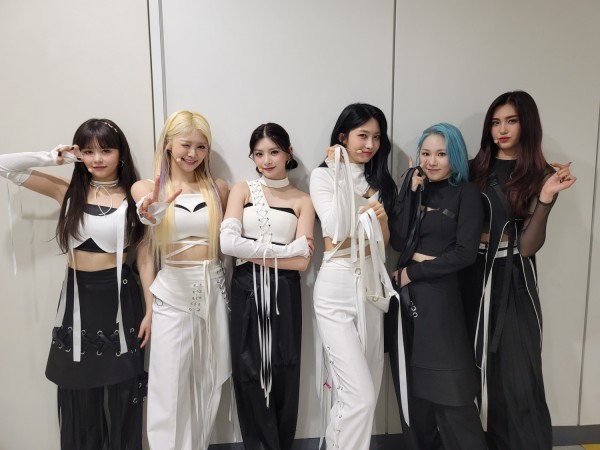 "FIRST" debuted at No. 5, becoming the group's seventh Top 10 entry on the tally. The title track is the highest-ranking K-pop girl group song on the World Digital Song Sales chart, dated June 5.

Moreover, "FIRST" is their third song to land at No. 5, following "BON BON CHOCOLAT" and "LA DI DA." It is also their fifth track to enter the Top 5 of the World Digital Song Sales chart, with the others being "ADIOS" and "DUN DUN."

Watch the music video for EVERGLOW's "FIRST" below to celebrate!

On the June 1 episode of SBS MTV's "The Show," EVERGLOW's "FIRST" went up against fromis_9's "WE GO," and Song Ha Ye's "Broken Heart" for first place. EVERGLOW ultimately attained victory with a total of 5,080 points.

Their latest album "Last Melody" also entered this week's Gaon Chart. It ranked fourth on the weekly Gaon Album Chart, becoming the highest-ranking album by a K-pop girl group. This is EVERGLOW's third album to reach the No. 4 spot, following "REMINISCENCE" and "-77.82X-78.29.

Additionally, "Last Melody" is their fifth entry inside the Top 10 of the weekly Gaon Album chart, with the other releases being "HUSH" and "ARRIVAL OF EVERGLOW."