It has been 11 years since INFINITE entered the world of K-pop, so the boy group plans to celebrate their 11th debut anniversary with the fans through a special live stream.

When will INFINITE Hold a Live Stream for Their 11th Debut Anniversary?

On June 7, Woollim Entertainment announced that INFINITE will host a special live broadcast where they will communicate with their fans who constantly send them unchanging love and support even after 11 years have already passed by. 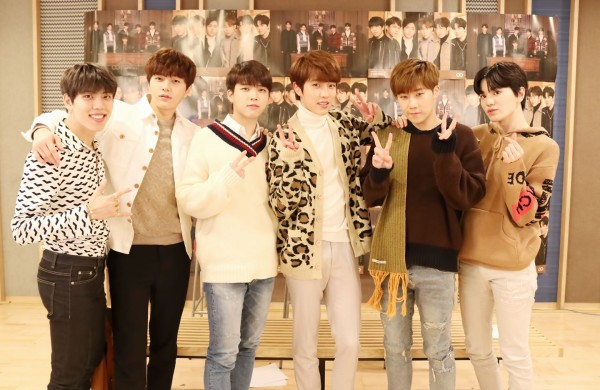 INFINITE's special live stream for their 11th debut anniversary will take place on Wednesday, June 9, which is their exact debut date.

Only four INFINITE members will take part in the live broadcast. Sungyeol, Dongwoo, Sungjong, and Sunggyu will gather for the first time after a few years of inactivity due to their mandatory military service.

The other two members of the boy group: Woohyun and L (Kim Myung Soo) won't be able to participate in the special live stream as they are currently serving in the military.

On the day of the broadcast, INFINITE will look back on the precious memories they had with their fans for the past 11 years. The members even prepared special gifts for the fans.

Interest INSPIRITs (INFINITE's fan club) can tune into the live stream via the group's channel on Naver V Live, starting from 6 p.m. KST.

Along with the announcement of INFINITE's celebration of their 11th debut anniversary, Woollim Entertainment shared that member Sungjong has renewed his contract with the company.

The label said that they will continue to provide full support to INFINITE Sungjong so that he can perform his activities as an all-rounder entertainer. 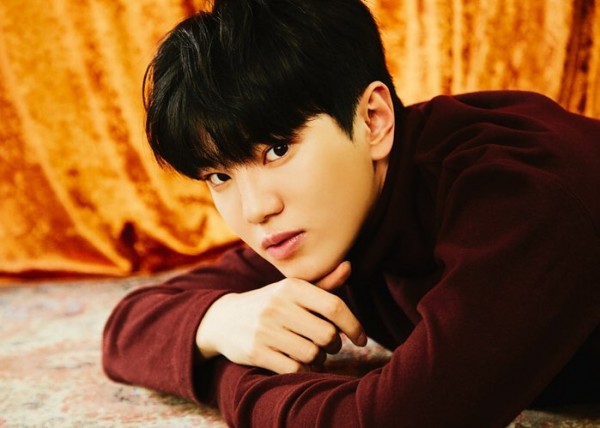 Sungjong is the second member of the boy group to renew his contract with Woollim Entertainment. Woohyun renewed his contact with the agency ahead of his military enlistment in October 2019.

On the other hand, four members of INFINITE - L, Sunggyu, Dongwoo, and Sungyeol - have all left the company after 11 years. This means only two INFINITE members are left under their original agency.

About the Time INFINITE Made Their Debut and Their Latest Comeback

Back in 2010, seven trainees - Sunggyu, Woohyun, Sungyeol, Dongwoo, L, Sungjong, and Hoya - made their debut as the boy group INFINITE on June 9. They released their first mini-album, "First Invasion," which features the title track "Come Back Again." The album peaked at No. 10 on the weekly Gaon Album Chart. 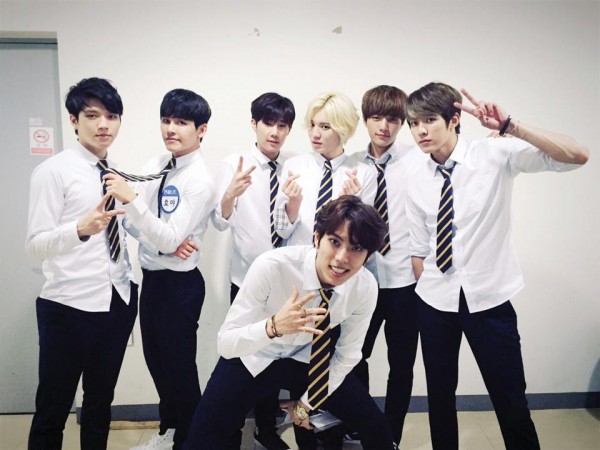 On the same day, INFINITE also dropped the music video for the title track. The MV showcases the group's Michael Jackson-inspired choreography and peculiar styles. "Come Back Again" has an old-school funk sound with a fresh pop beat.

In August 2017, Hoya left the group and the company following the expiration of his contract after seven years.

As the members started to begin their mandatory military service, INFINITE's latest group comeback is in February 2019 with their single "Clock. The lyrics talk about loving someone and thinking about when they will see their special someone again.