During a recent radio broadcast appearance, MONSTA X member Joohoney revealed he wants to produce a song for the rookie girl group, aespa! Keep on reading for all the details!

During his appearance, DJ Kim Shin Young listened to MONSTA X's new song, "GAMBLER," which was produced by Joohoney.

DJ Kim Shin Young praised Joohoney's producing skills, saying that she thought it was a foreign song when she first heard it. She then asks if he would ever want to produce a song for Celeb Five, a girl group composed of female comedians that Kim Shin Young is part of.

Joohoney responded that he would be happy to make a song for Celeb Five if he was given a chance.

Afterward, Kim Shin Young asked Joohoney if there were any other artists he would want to produce a song for. Without skipping a beat, Joohoney immediately mentioned aespa, who recently made a comeback with "Next Level."

During his appearance on the show, Joohoney sent a message to aespa's label, SM Entertainment, saying, "I have been working very hard on producing songs these days. If you hit me up, I will go to you anytime!"

MONSTA X released their ninth mini-album, "One of a Kind," on Jun. 1. The comeback was first announced in May 2021, with Starship Entertainment announcing Shownu would not be promoting with the group for this comeback due to health issues. 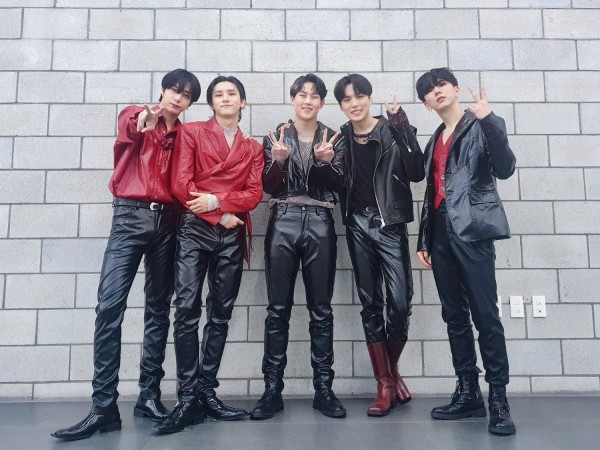 ALSO READ: MONSTA X Sends Love to MONBEBE, Explains Why They're 'One Of A Kind' in New Interview

Additionally, member Hyungwon wrote the lyrics for "Bebe," and song dedicated to their fans, the MONBEBEs. He also wrote and produced the song "Secrets." I.M produced and wrote the song "Rotate."

aespa made their much-anticipated comeback with their third digital single, "Next Level," on May 17, 2021.

"Next Level" was a massive success domestically, entering the top of the Bugs and Genie streaming sites. aespa is the first group that debuted in 2020 to have a song rank at number one a South Korean music streaming service. 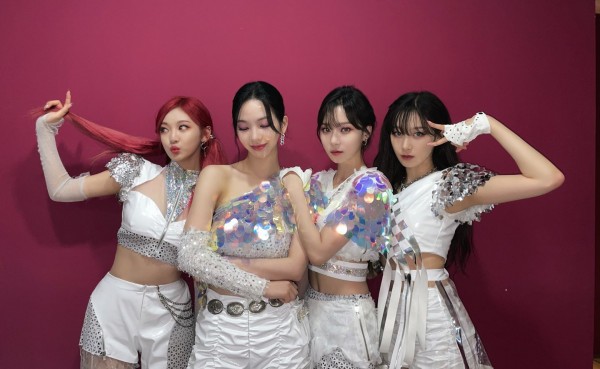