"Summer Queen" TWICE is back with their new song "Alcohol-Free" after almost six months.

The girl group has also revealed the music video for the track. Check it out below!

On June 9 at 6 p.m. KST, TWICE returned with their new song "Alcohol-Free," the title track of their upcoming album "Taste of Love," which is due out on June 11.

This comeback will include all nine members of TWICE, including Mina and Jeongyeon who took a break from group activities last year due to health issues. 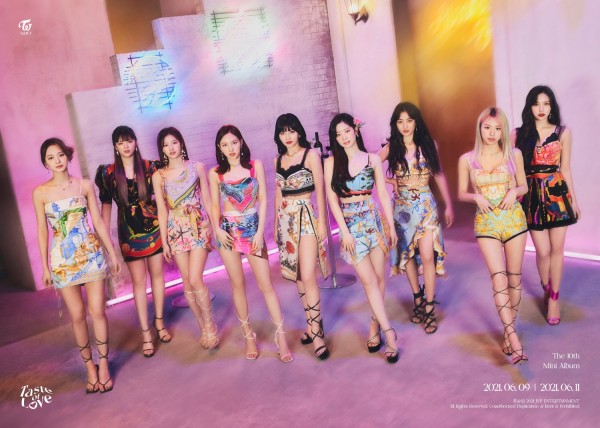 "Alcohol-Free," which is written, composed, and arranged by JYP Entertainment's top producer J.Y. Park, is a dance track featuring a combination of hip hop and Bossa nova styles and contains lyrics that express a magical feeling of falling in love. Composer Lee Hae Sol also participated in the arrangement of the song.

In addition, "Alcohol-Free" is TWICE's first release in nearly six months following their digital single "Cry For Me," dropped in December last year. It is one of the seven songs included in TWICE's "Taste of Love" album.

Besides releasing the track on various music sites, the girl group has also unveiled the music video for "Alcohol-Free."

In the video, TWICE members enjoy their time along the beach as they confess their love for someone, who gets them "drunk" even though they "did not drink at all."

Watch the full music video for TWICE's "Alcohol-Free" below!

About the Songs from TWICE's "Taste of Love" Album

Ahead of the official release of the track, TWICE held a comeback premiere earlier today via Twitter, TikTok, and Instagram.

Sana added that through "Taste of Love," TWICE will show a more mature love than their past works. 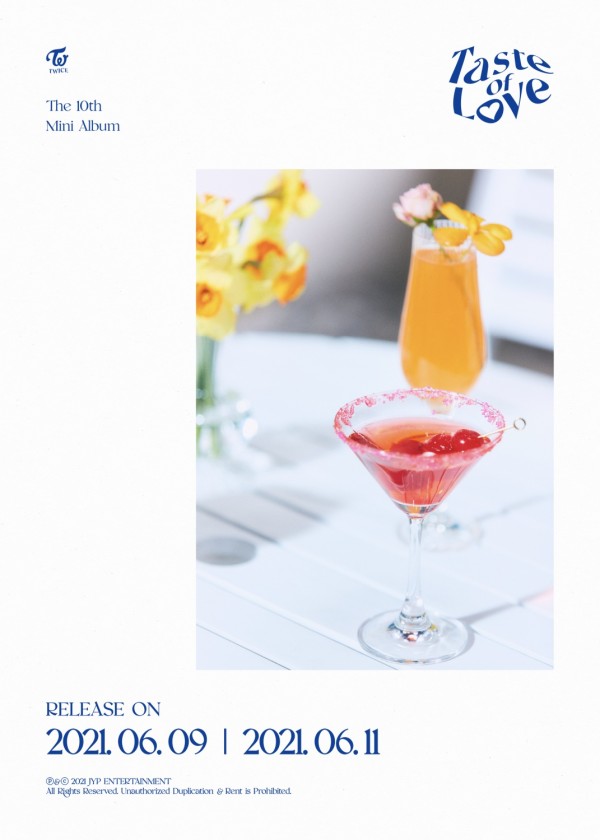 TWICE members who wrote songs for "Taste of Love" also talked about their self-written tracks. The first one was Jihyo, who penned "First Time." According to the main vocalist, "First Time" is about expressing the excitement felt for the first time when one falls in love with another person.

YOU MIGHT ALSO LIKE: TWICE, BTS, and More: These are the Most Popular K-Pop Groups in Japan

Dahyun described "Scandal," one of the two songs she wrote, as something dangerous and secretive. The other track she penned is "SOS," which she said is about a person sending a signal to another person to confess their love for them.

"Conversation," penned by Sana, is about a fatal attraction, while "Baby Blue Love" that Nayeon wrote follows a theme of the time between seasons and the feeling of love. 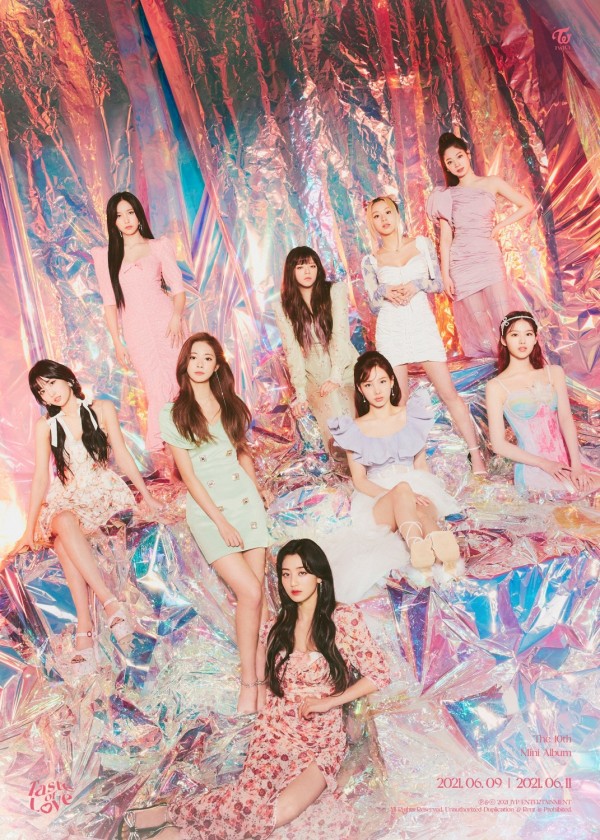 Meanwhile, TWICE gave a debut performance of "Alcohol-Free" on the June 9 episode of "The Ellen DeGeneres Show." This is the first time TWICE guested on the American show and their third appearance on a U.S. television program.

The act first made its U.S. television debut on "The Late Late Show with James Corden" and later performed on "The Kelly Clarkson Show" this past March.