Stray Kids will be releasing a new song soon! Would it be an eight-member comeback, including Hyunjin? Find out more in the article!

Stray Kids to Drop a New Song - Will Hyunjin Join the Comeback?

On June 15, JYP Entertainment announced that Stray Kids is currently preparing to release a new song. The exact date of the group's return is yet to be revealed once the company has finalized all details. 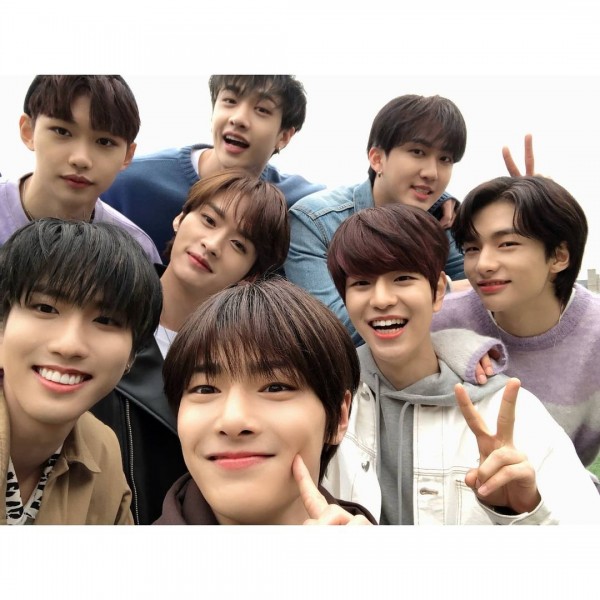 This is the first time in about ten months that Stray Kids will drop new music in their home country since their repackaged album, "In Life," in September last year.

What makes this comeback more interesting is that whether Stray Kids Hyunjin will participate in this new song. The male idol has been inactive in group activities since February after being caught up in a bullying controversy. 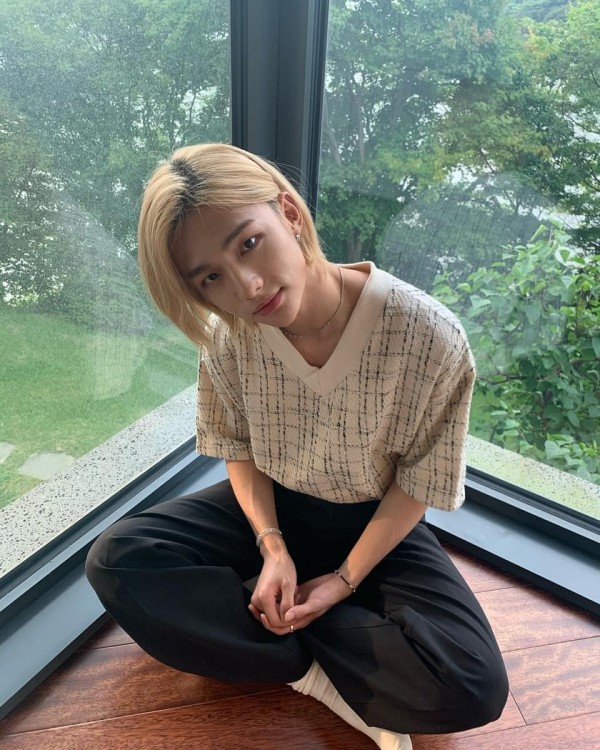 While Hyunjin and JYPE personally met with the alleged victims, as well as his former classmates and teachers, there was no conclusion whether the school violence did take place due to the difference in memory of the people involved.

READ MORE: Stray Kids, ENHYPEN, and More: People Select the Idol Groups Who Perform as if They Ate Their CDs

Nevertheless, Stray Kids Hyunjin apologized for his immature and inappropriate words and actions that may have hurt the claimed victims. The "Hellevator" rapper and the individuals involved then resolved the misunderstanding between them. Despite this, Stray Kids member Hyunjin took a break from group activities.

When asked about Hyunjin's participation in Stray Kids' new song, JYP Entertainment said that once all the details have been confirmed, they will announce it soon.

Do you want Hyunjin to take part in Stray Kids' comeback? Tell us in the comments!

Stray Kids' latest comeback is with the release of "In Life," the repackage version of their first Korean studio album, "Go Live."

Released in September 2020, "In Life" contains a total of 17 songs including the title track "Back Door," which 3Racha (consisting of members Bang Chan, Han, and Changbin) wrote, composed, and arranged.

YOU MIGHT ALSO LIKE: ENHYPEN Jake, Stray Kids Felix, and More: These are the Idols People Want to Learn English from 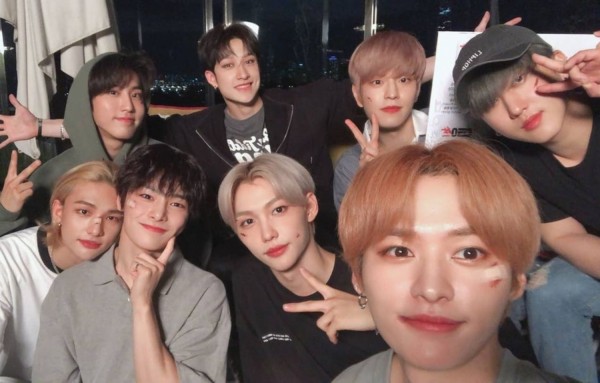 When it comes to sales on Hanteo Chart, Stray Kids's "In Life" surpassed the first-week record of the main album, "Go Live."

"Go Live" sold 127,930 total copies, while "In Life" sold 233,381 copies. This makes Stray Kids the only group to have a repackaged album achieving first-week sales that doubled the sales of the main album.

During promotions, Stray Kids earned two music show trophies with "Back Door": once on Mnet's "M Countdown" and once on MBC M's "Show Champion."

Moreover, "Back Door" received recognition from Time magazine and was included in its list of "10 Best Songs of 2020." The track was placed eighth, becoming the only song by a Korean act on the list.

Time magazine defined Stray Kids's "Back Door" as "an artful Frankenstein that's as catchy as it is complex."

While waiting for Stray Kids's new song, watch the music video for "Back Door" below!