GOT7 Bambam's first solo album "riBBon" has taken over more than 30 iTunes charts around the world! The album's title track of the same name even set an impressive record on Genie, one of the major music platforms in South Korea.

GOT7 Bambam's "riBBon" Album Ranks No. 1 on More Than 30 iTunes Charts Worldwide

On June 15, Bambam made his official solo comeback with his "riBBon" album. Good results on domestic and international music charts were immediately seen shortly after the album's release. 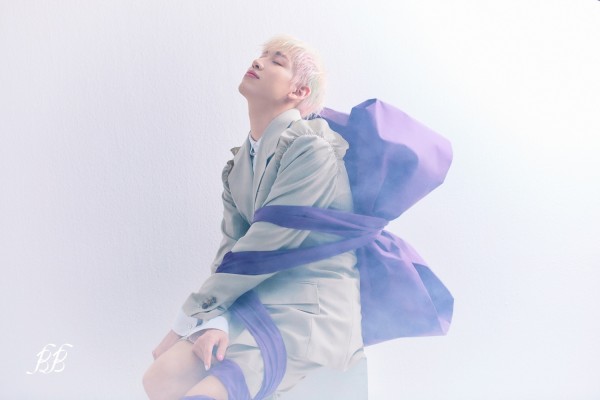 On iTunes charts, GOT7 Bambam's "riBBon" climbed to the No. 1 spot on the iTunes Album chart in a total of 37 countries as of noon KST on June 16. These countries include Australia, Sri Lanka, Finland, Dominican Republic, Norway, Portugal, United Arab Emirates, and more.

ALSO READ: JYP Entertainment Allegedly Changed Their Contract Structure after GOT7 Benefited More Than the Company

Over on the iTunes Top 100 K-pop Albums, GOT7 Bambam's "riBBon" also claimed the top position as of June 15. This means the album was the most popular and No. 1 best-selling on the platform on that day. 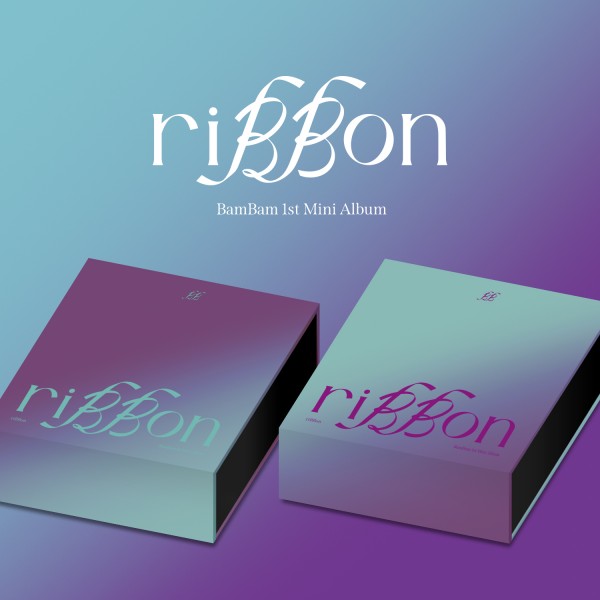 In addition to this, "riBBon" currently sits at No. 7 on the iTunes Top 100 Albums 2021 chart. It is the highest-ranking album by a Korean act on the chart.

Meanwhile, on the day of the album's release, more than 740,000 people tuned into the live showcase held on YouTube, V LIVE, Shopping LIVE, and Facebook. Additionally, a total of 140 million hearts on V LIVE were accumulated.

Congratulations to GOT7 Bambam on his successful solo comeback with "riBBon"!

In addition to the solo album, the title track, also called "riBBon" debuted atop iTunes Song charts around the world. As of noon KST on June 16, the song ranked first in a total of 31 countries including Chile, Argentina, Brazil, Costa Rica, Taiwan, Peru, Trinidad and Tobago, Colombia, and more.

READ MORE: Fan Tells GOT7 BamBam That He Looks Like Her Next Boyfriend + See His Playful Response 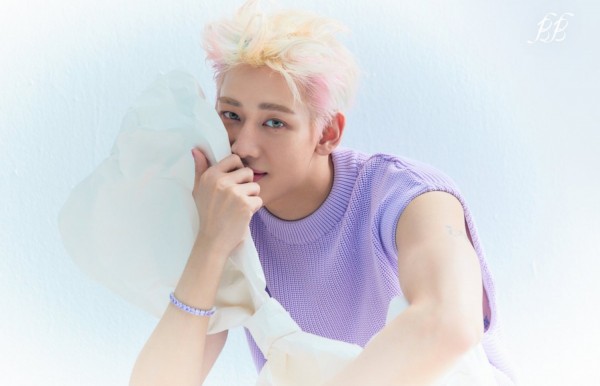 In South Korea, GOT7 Bambam's "riBBon" topped the real-time chart of Genie. Additionally, "riBBon" has also become the first song by a male solo artist to achieve a roof-hit on the platform this 2021.

The term "roof-hit" is used when an artist attains the maximum score for streams and downloads on the music chart.

Not only did "riBBon" achieve roof-hit once, but it has reached the feat six times on Genie. Because of this, it is now the song by a male soloist and male artist overall to have the most roof-hits on Genie.

YOU MIGHT ALSO BE INTERESTED IN: GOT7 BamBam Shares How He Was Mocked While He Was a Trainee

The only other songs by a male act to attain a roof-hit on Genie this 2021 are "Butter" by BTS (three times), "Beautiful Night" by ONF (one time), and "Atlantis" by SHINee (one time).

Moreover, GOT7 Bambam's "riBBon" now ties with "As You Wish" by WJSN with six roof-hits on Genie.

Watch the "riBBon" music video below to celebrate!