On Wednesday, Jan. 27, Newspim released a report stating that JYP Entertainment is expected to grow more than they did last year after they revised their contract to favor the company. The report revealed that the company did so due to their experience with GOT7. 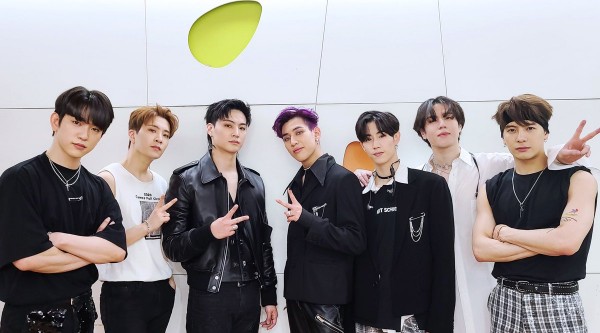 As most fans know, GOT7 in their later years became a group that was more popular internationally than domestically. With that, the group promoted a lot in the United States, often appearing in Western programs and YouTube channels. Their earnings abroad brought the group a huge revenue, and JYP Entertainment had no choice but to give them 70% of the pay while they only got to keep 30%, as stated in their contract.

Additionally, GOT7 was successful immediately upon debut, so the company had to start paying them a high amount early on in their careers.

Were Earnings the Reason for JYP Entertainment's Mismanagement of GOT7?

It is being speculated that the reason why GOT7 ended up being badly promoted and mismanaged by JYP Entertainment during their later years was to avoid having to pay the members a bigger cut than the company itself was receiving. GOT7 would earn 40% more than JYP Entertainment and would divide it among seven members, but it was rumored that the cut would still be higher than what JYP Entertainment would receive. 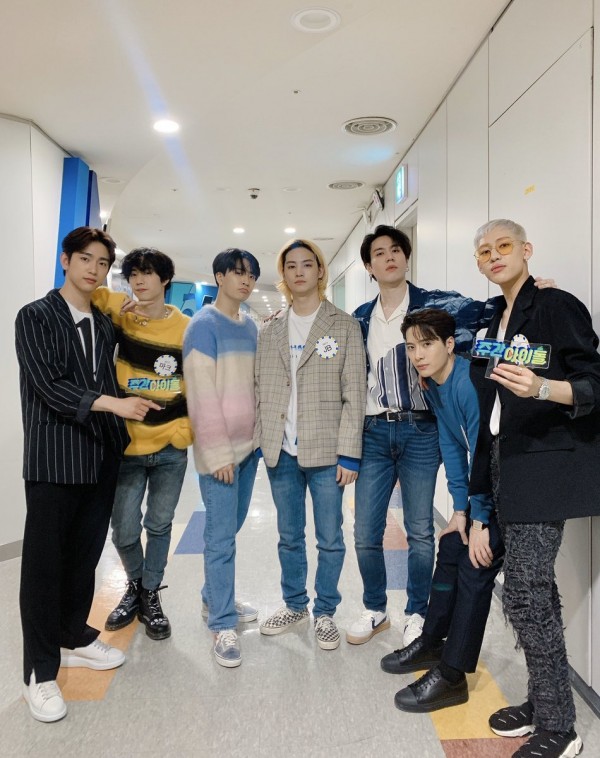 The report notes that JYP Entertainment's newer artists, such as NiziU, all have new contract structures that are more favorable towards the company rather than the artist.

Following this report, an old clip of J.Y. Park (also known as Park Jinyoung, the founder of JYP Entertainment) during his appearance alongside GOT7 on JTBC's "Knowing Bros" has resurfaced, in which he reveals that GOT7 member Jinyoung actually earns more money than him. When he stated that, Jinyoung had tried to deny it, and the "Knowing Bros" cast members all seemed to not believe him. However, J.Y. Park continued to push his statement, saying, "He takes home more than me."

GOT7 officially left JYP Entertainment on Tuesday, Jan. 19, after all the members decided not to renew with the agency. Though no in-depth reason was given as to why they had chosen not to sign again with the company, JYP Entertainment no longer promoting them properly due to the money is now suspected to be a reason as to why.

People were already speculating about GOT7's departure from the company since Dec. 23, 2020, after it was reported that member Jinyoung was positively considering signing an exclusive contract with BH Entertainment, an acting agency. At the time, JYP Entertainment released a statement saying things were still unsure and that they were still discussing contract renewals. 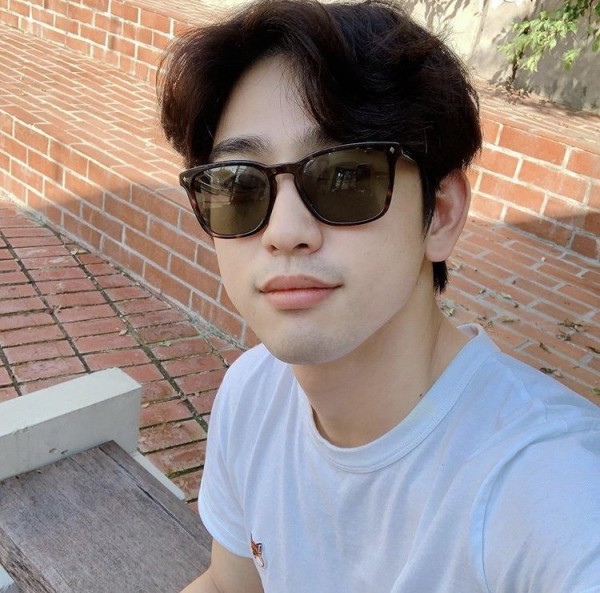 Soon after, however, JYP Entertainment announced that the members of GOT7 were not going to renew their contracts with the company. 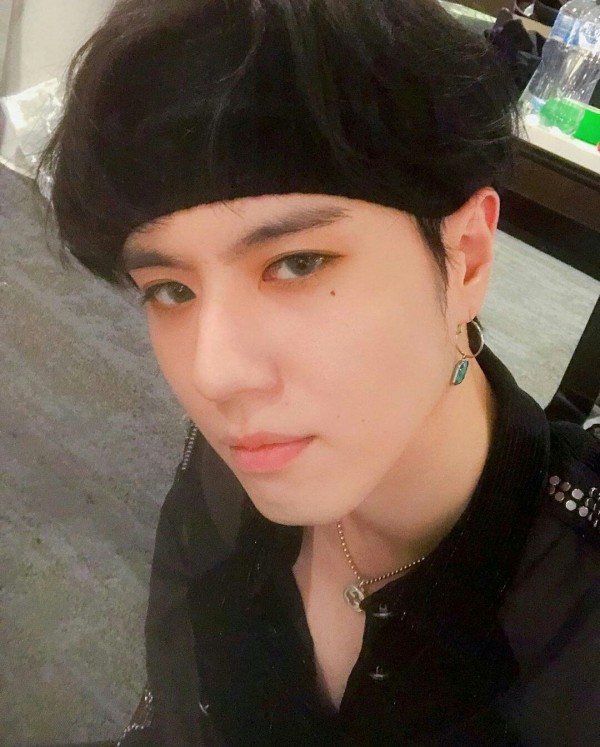 Jinyoung has signed with BH Entertainment. 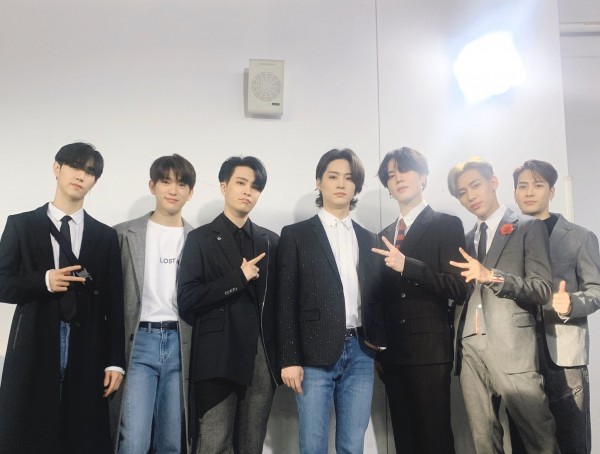 Bambam is rumored to be considering signing with MakeUs Entertainment. JB, on the other hand, has yet to sign with an agency, though it has been reported that he has received love calls from numerous hip-hop labels. Mark will be returning to his home in the United States and will pursue a music career and YouTube career there.

ALSO READ: GOT7 to Own Their Group Name, Intellectual Property after Leaving JYP Entertainment