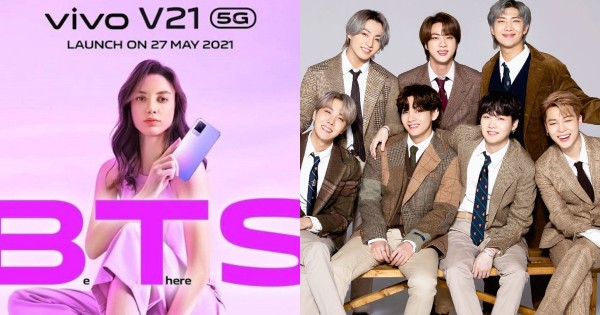 Unfortunately, the poster was not only BTS's signature purple, but the poster also included the letter "BTS" at the front. 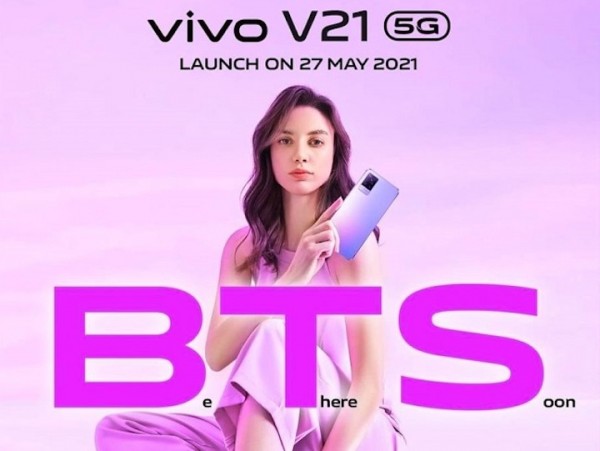 The letters BTS in the poster stood for "Be There Soon." However, due to how small the other letters in words are, it was evident that the main focus of the poster was meant to be "BTS."

This has led many to call out the cellphone company for trying to profit off BTS's name.

ALSO READ: EXO, BTS and More: These are the Most Streamed K-Pop Songs on MelOn

As mentioned, the poster is purple, which is a color special to BTS and ARMYs. Many are aware that BTS member V coined the phrase "I purple you" or "Borahae." The color is symbolic to fans and is often used within the fandom to express their love for the group or for each other. It was also used in BTS's UNICEF anti-bullying campaign.

Internet user noted that the phone the model is holding in the photo is highly reminiscent of the Samsung S20 Plus special purple edition, which was created in collaboration with BTS. 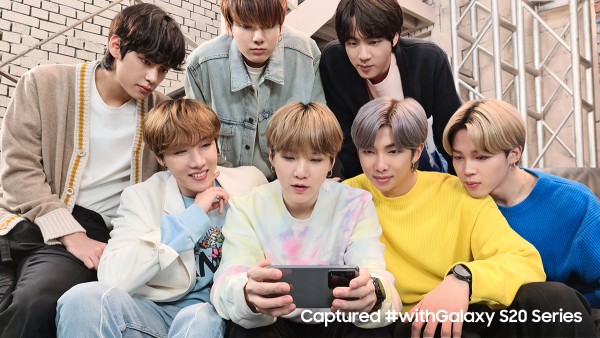 Additionally, Vivo released their Vivo V21 59 smartphone in Malaysia on May 27. Many noted that this was the exact date the BTS Meal at McDonald's was released in the country.

Surprisingly, Vivo had actually included "BTS McDonalds" to promote their products on social media and even asked if they could "borrow" BTS for marketing.

Many fans slammed the country for shamelessly trying to mooch off BTS's popularity. Due to the immense backlash, Vivo ultimately deleted all social media content that featured the phrase "Be There Soon."

BTS released their second all-English single, "Butter," on May 21. On the day of its release, BTS broke the record for biggest YouTube premiere of all time, garnering 3.9 million peak concurrent viewers. It also broke the record for most-viewed YouTube video on its first day with 108.2 million views. 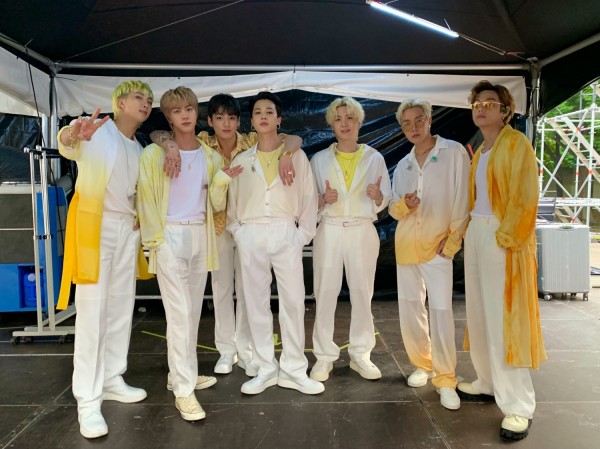 "Butter" debuted at the top of the Billboard Hot 100 chart, marking it BTS's fourth number-one single in the last nine months. They are the fastest artist to achieve this feat since Justice Timberlake a decade and a half ago and the fastest group to do so since Jackson 5 in the 1970s.

BTS released their sixth compilation album, "BTs, The Best," on Jun. 16 in Japan.