With their happy smiles and refreshing beauty, these ten K-pop idols are known as the sunshine visuals of the industry!

Oh My Girl's dependable leader is known for her infectious smile and cheerful personality! Known as the group's "sunflower," Hyojung is known for being happy and hardworking, also doing her best to lip up her members' spirits. 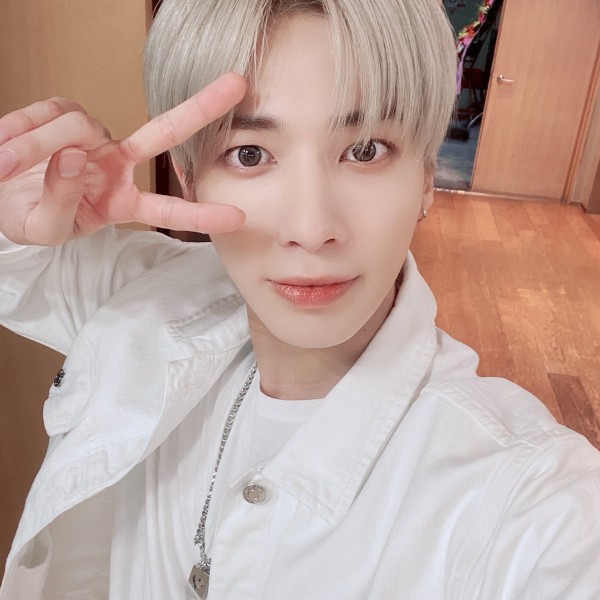 Taehyun is known for his striking visuals. Just one look at his eyes and nose will have you gravitating towards the TXT member! Known as the group's "daffodil," Taehyun may appear mature and passionate, but he is also a bundle of joy! 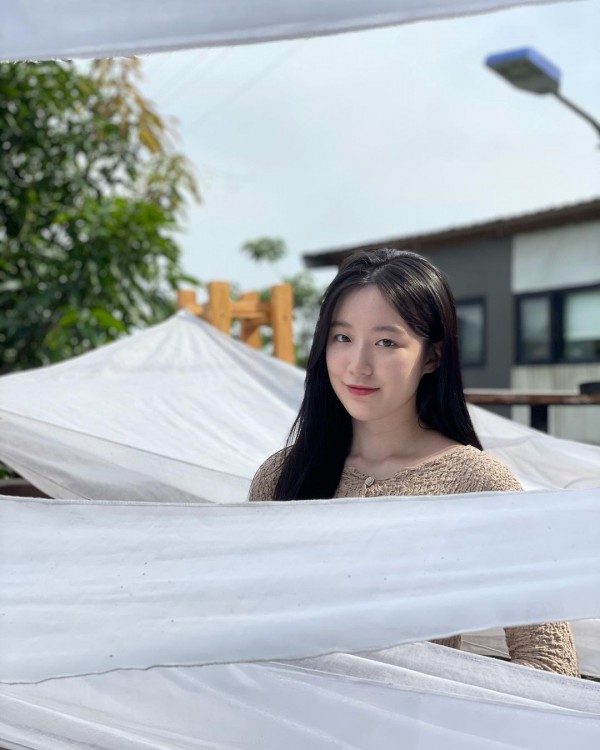 (G)I-DLE's visual maknae definitely made the list! At first glance, Shuhua has a cold, ethereal beauty. However, after people got to know the idol, they found out that she is an energetic, outgoing ray of sunshine! 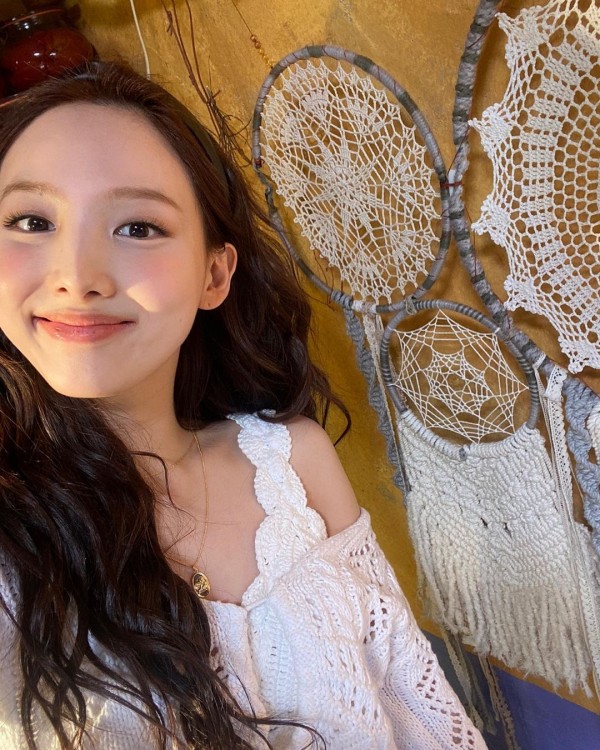 TWICE's oldest member and fake maknae Nayeon is known for her refreshing visuals and is often dubbed the "fruity visual" representative of K-pop! On top of that, her rabbit-like features make her appear even more adorable!

The former Wanna One member makes people smile with his approachable, boy-next-door image. Many agree that he has the vibe of a cool university sunbae who can play the guitar! Which university has guys like Kim Jaehwan?

Younghoon may appear cool and chic, but the idol actually has the brightest smile! This THE BOYZ member is often shy and gets easily embarrassed, but he has no problem showing off his goofy side to his fans! 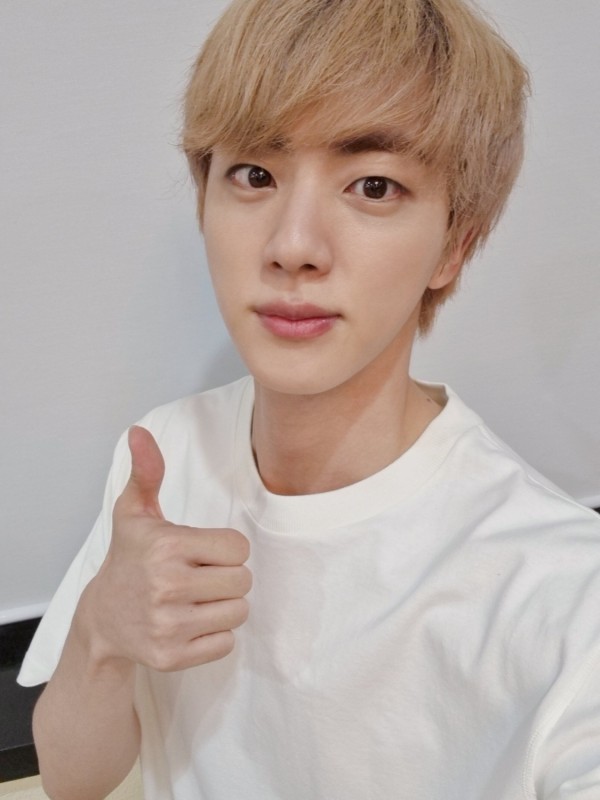 How can we forget "Worldwide Handsome"? His visuals are acknowledged even among the members of BTS, who have ranked Jin as the number one visuals in the group. According to the members, Jin is also the member with the best body.

ALSO READ: EXO, BTS and More: These are the Most Streamed K-Pop Songs on MelOn

Every time Byungchan smiles, he radiates happiness... and it is contagious! The VICTON member is known for his adorable dimples. Byungchan considers it his most charming feature and tries to show off his dimples as much as he can. No wonder the idol is always smiley! 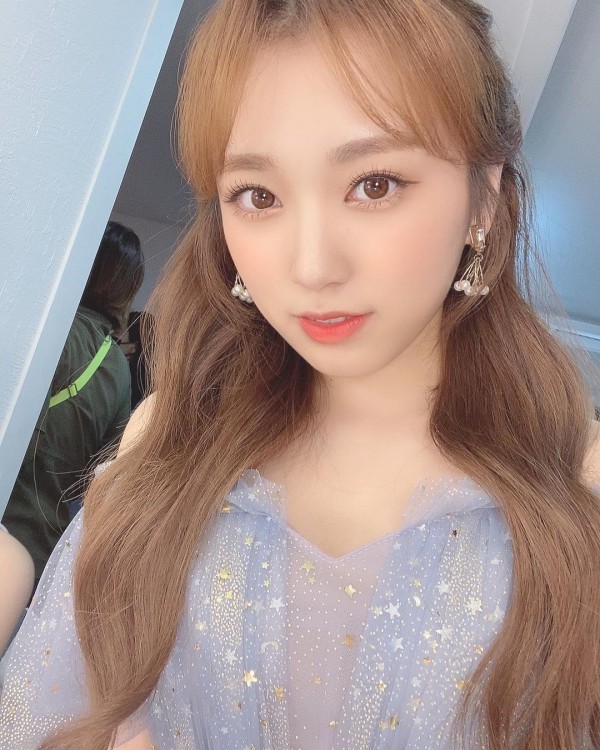 IZ*ONE's petite cutie Nako has repeatedly caught people's eyes for her youthful and pure energy. Like the previous idol mentioned, Byungchan, one of Nako's charming points is her dimples, which she states she got from her mama.

The final (but not the least!) member mentioned on this list is EVERGLOW member Sihyeon! Prior to her debut, her visuals were compared to Suzy, who is known for her refreshing visuals. With Sihyeon's model-like proportions and sparkling beauty, it is expected that she will be one of K-pop's most recognized visuals.

Did your favorite K-pop idol make the list? Tell us in the comments below!