BLACKPINK lead vocal Jisoo was chosen as the female idol people would want to carpool with in a poll held by the popular K-pop voting application, Choeaedol.

Want to know who else made the top 50 rankings? Then keep on reading! 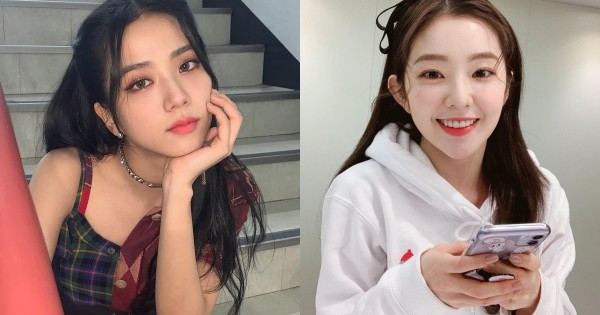 From June 16 to June 23, Choeaedol held a poll titled "Which female idol do you want to carpool with?"

The poll amassed 48,347 participants. Among the 105 female idols, fans could choose from, Jisoo took the top spot with 25,053 votes! Thus, Jisoo received approximately 51.2% of the total votes. 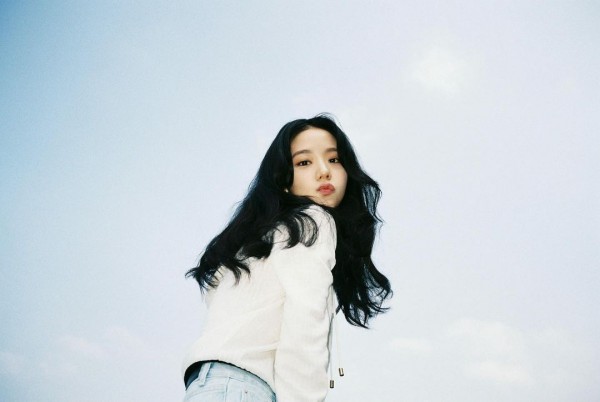 During their appearance of "Radio Star" in 2017, the members of BLACKPINK revealed that they are not allowed to drive. YG Entertainment also does not allow the group to buy personal cars, so if they ever wanted to do so, they would need to get direct approval from the company first.

ALSO READ: These are the Things BLACKPINK Can't Do Because of Their Company

Though Jisoo is not allowed to drive a car, fans have seen her drive in a go-kart, which is the closest thing they will have to see Jisoo with a driving license!

During an episode of "24/365 BLACKPINK," which was released on BLACKPINK's official YouTube channel back in 2020, Jisoo showed off her meticulous and skillful driving skills.

Despite Jisoo's inability to drive, fans imagine that having a car ride with the idol would be extremely fun. After all, Jisoo is famous for her bright and easy-going personality!

Jisoo is currently filming for the JTBC drama "Snowdrop," which is scheduled to be broadcast this year. This is the first time Jisoo will tackle a lead role since her debut. BLACKPINK is also expected to release a movie this summer to commemorate their fifth anniversary as a group. 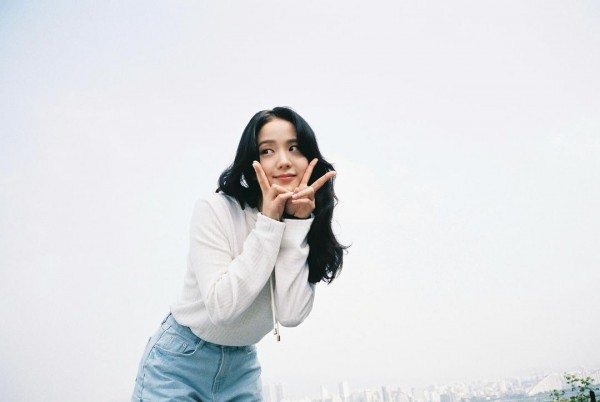 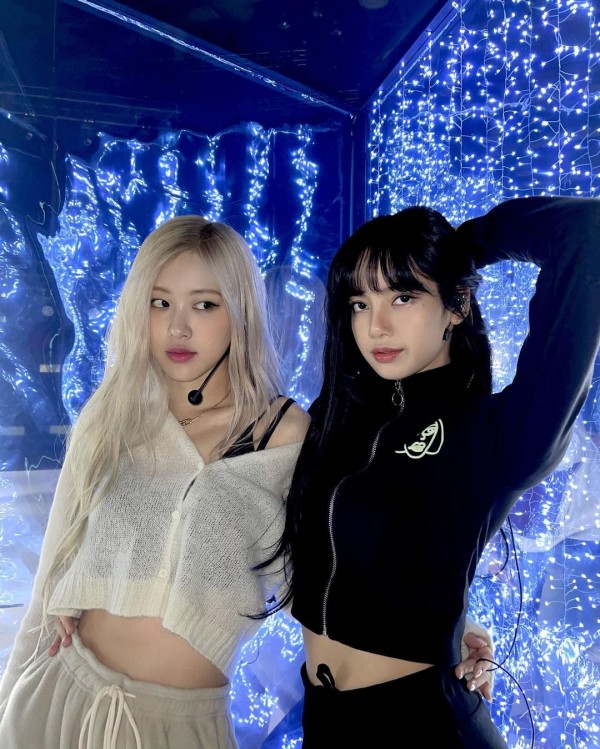 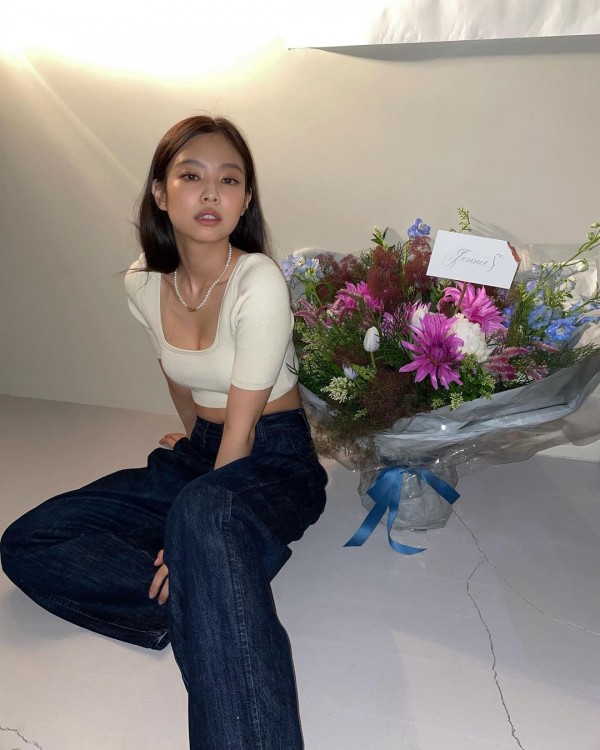 Did your favorite female K-pop idol make it to the top 50? Tell us in the comments below!