On June 29, SM Entertainment issued a press release to provide more details on Taeyeon's new single, which is slated to be out in July. 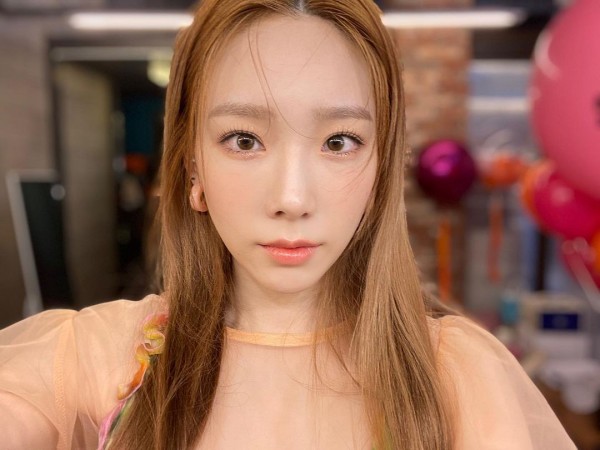 According to SM Entertainment, Kim Taeyeon solo comeback in July will come with a new single, titled "Weekend."

Girls' Generation Taeyeon's "Weekend" is a disco-pop genre that will blend delicate guitar and retro synth sounds. The lyrics express the desire to escape the repetitive routine of daily life and be free during weekends.

"Weekend" will also feature Taeyeon's sweet vocals and mellow singing-style rap, which will further create the exciting atmosphere of the song.

Through her new single "Weekend," Girls' Generation Taeyeon will showcase a new musical side of herself.

ALSO READ: Girls' Generation Taeyeon Discloses Why She Uploads One Photo Per Day on Instagram

Kim Taeyeon's solo comeback will be on July 6. Her new song "Weekend" will be released on the same day at 6 p.m. KST through different music sites including iTunes, Spotify, Apple Music, and MelOn.

In 2020, Taeyeon had three new releases, two in South Korea and one in Japan.

In March, Girls' Generation's main vocalist was set to drop her digital single "Happy" but was postponed to May because of the passing of her father and grandmother.

Taeyeon's "Happy" was officially released on May 4. This pop song serves as a special gift for fans and contains lyrics that express the happiness and emotions felt during the time spent with loved ones. 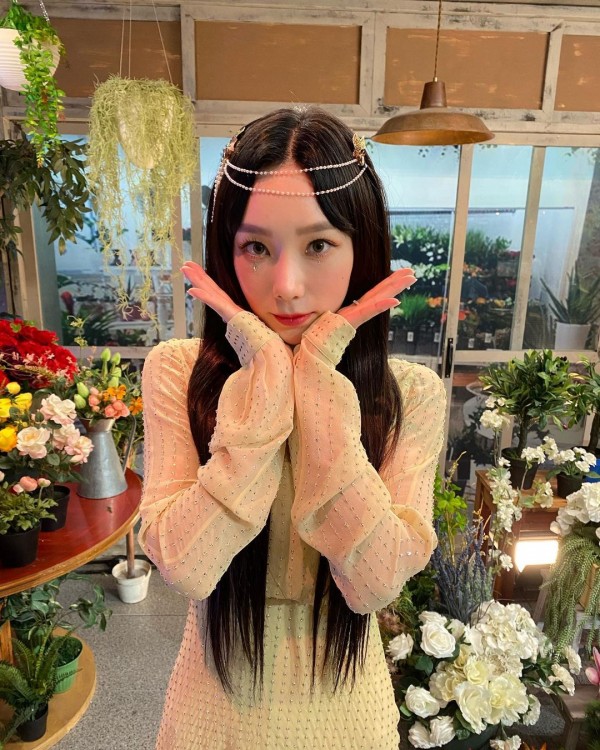 "Happy" saw success as it topped numerous music charts including iTunes Song charts in 15 regions and the major real-time charts in South Korea, except FLO.

The digital single also ranked four on the Gaon Digital Chart for the week ending on May 9.

In November, Taeyeon made her Japanese comeback with her second mini-album, "#GirlsSpkOut." The album peaked at No. 9 on the Oricon Chart.

Then, Girls' Generation's leader released a new Korean mini-album, entitled "What Do I Call You," which features a title track of the same name and her previous digital single, "Happy."

YOU MIGHT ALSO LIKE: Suzy, Taeyeon, Uee Enter 'Stars With the Most Expensive Cars' Rankings of 'All Year Live'

Following its release, Taeyeon's "What Do I Call You" tied with her own "Purpose" and MAMAMOO Hwasa "Maria" for the record of second-most No. 1 on iTunes Album Chart. 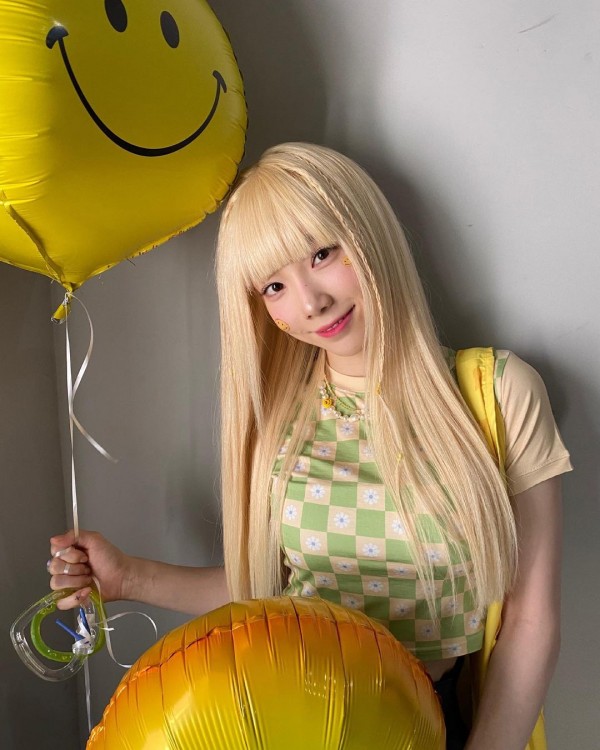 "What Do I Call You" dominated iTunes charts in 22 regions. It also placed fourth on the Gaon Album Chart with nearly 100,000 copies sold.

Over on the Hanteo chart, Girls' Generation Taeyeon's "What Do I Call You" set a new record of highest sales for a female soloist in 2020 after selling 89,263 copies.

"What Do I Call You" later became Taeyeon's fifth album to achieve more than 100,000 copies sold.

Watch the music video for Taeyeon's latest song "What Do I Call You" below!