LOONA has attained a remarkable milestone on the worldwide iTunes Album chart that only BLACKPINK and Red Velvet were able to achieve before.

On June 28, LOONA made a comeback with the release of their new mini-album "&." The girl group instantly saw success as the album entered iTunes charts. 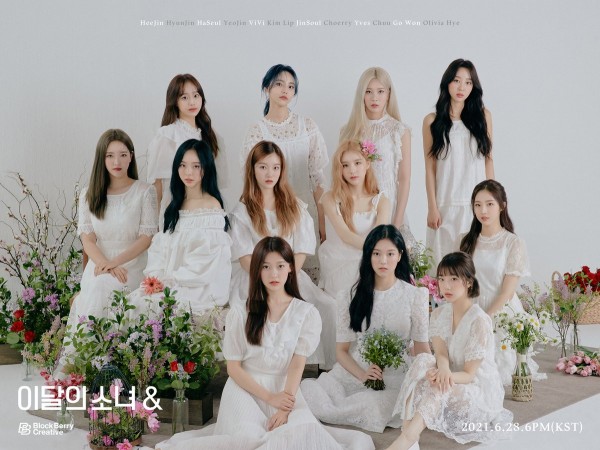 As of 10 a.m. KST on June 29, LOONA's new album "&" ranked first on iTunes Album charts in a total of 31 regions, including the main countries like Argentina, Brazil, Finland, Singapore, Hungary, New Zealand, Mexico, Israel, and more. 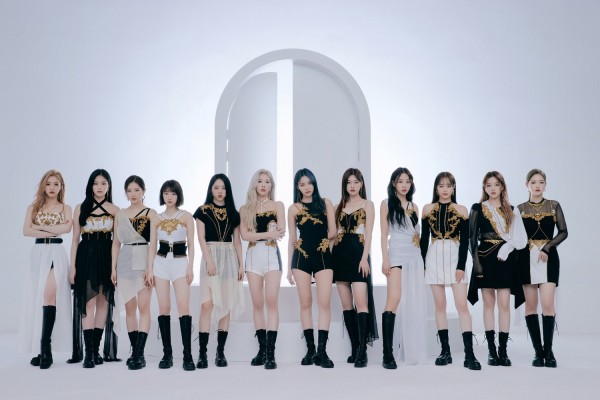 In addition, LOONA's "&" took the No. 1 spot on the worldwide iTunes Album chart. This marks the girl group's fourth album to reach the top of the ranking.

With four albums topping the worldwide iTunes Album chart, LOONA has extended their record as the fourth-generation girl group with the most No. 1 on the tally.

On top of this, LOONA is now the third K-pop girl group in history to have four albums that debuted at No. 1 on the global chart, following BLACKPINK and Red Velvet. 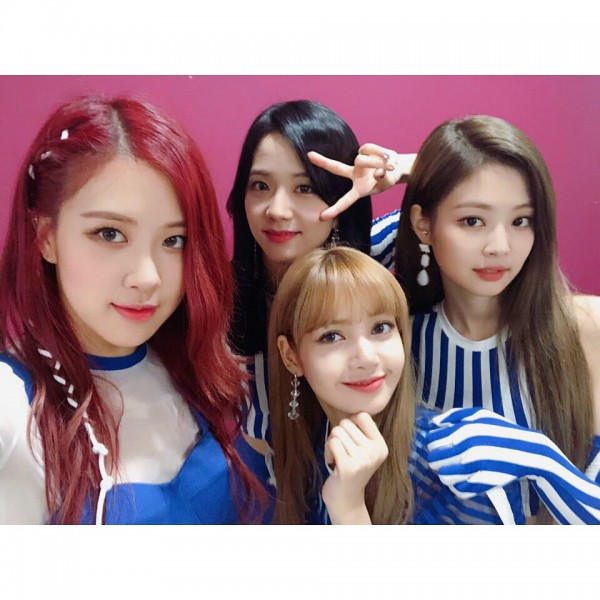 BLACKPINK's albums that reached No. 1 on the worldwide iTunes Album chart are "SQUARE UP," "Kill This Love," and "The Album."

Not to mention, BLACKPINK is the first K-pop act to debut at No. 1 on the said music chart.

READ MORE: TWICE, Red Velvet, LOONA, and More: Forbes Names the 'Girl Groups that Could Break in America' this 2021 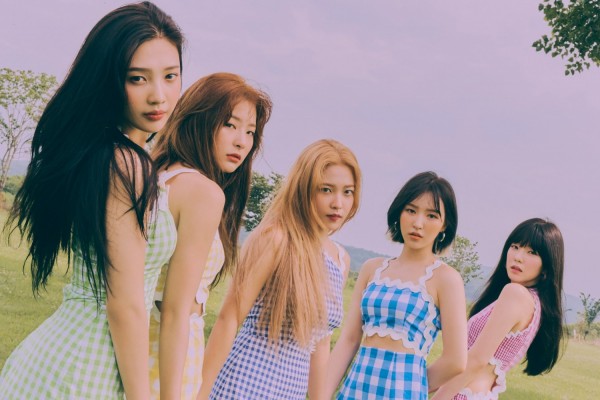 If albums released by sub-units are included, Red Velvet has a total of five albums that topped the global chart, with the fifth album being "Monster" by Irene and Seulgi.

Congratulations to LOONA on their successful comeback and notable feat!

Apart from the album, the title track "PTT (Paint the Town)" also ranked first on the iTunes Song chart around the world.

LOONA's comeback track also debuted at No. 10 on Bugs and No. 20 on Genie. It even entered the Top 50 of MelOn 24Hits Latest Songs chart, taking the No. 44 spot.

LOONA's "PTT (Paint the Town)" is a dance hip-hop genre song, which is the most intense and has the most explosive energy among the songs that the girl group has released. All the essential elements of a Bollywood song were combined to make the track addicting.

Check out the music video for LOONA's "PTT (Paint the Town)" below!