Former IZ*ONE member Chaeyeon, on June 28 KST, held an Instagram live to have a casual chat with fans. During the live broadcast, Chaeyeon had decided to send her fellow former Japanese member, Miyawaki Sakura, an invite to join her in the live stream. 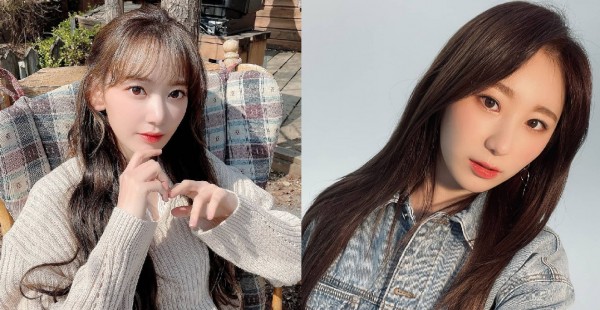 As Chaeyeon sent an invite, almost immediately, Miyawaki Sakura accepted the joint request! In just a few moments, IZ*ONE fans, WIZ*ONE, were able to see a mini reunion of the two members and watch as Miyawaki Sakura and Chaeyeon have - what resembled to be - a face-to-face phonecall as fans watch on.

However, the moment Miyawaki Sakura appeared on screen, Chaeyeon was surprised and began shedding tears. "I didn't think you were going to accept [the invite]!" said Chaeyeon as she tries to dry off her tears.

Miyawaki Sakura was also surprised seeing Chaeyeon tear up and said, "Chaeyeon, you aren't crying, right?" To which Chaeyeon just responded that she and asked what she should do.

Chaeyeon also revealed that she and Miyawaki Sakura were only able to talk through KakaoTalk, a Korean messenger app, but now that she is seeing Miyawaki Sakura's face, she eventually has to reach for a tissue to wipe off her tears as they continue to pour down.

IN CASE YOU MISSED IT: IZ*ONE Jang Wongyoung's Latest Photoshoot Disappoints Fans - This is Why

Fans who were watching the reunion and interaction also began tearing up with the members, especially when Chaeyeon and Miyawaki Sakura were telling each other how much they missed each other.

As the two members reunite and catch up with each other, fellow former IZ*ONE member Kang Hye Won also joined Chaeyeon's Instagram live, making it a three-way call. During the live, the members talked about the group and its members and their solo activities, among many other things.

Do you also miss IZ*ONE together?

Previously, it was reported by media outlets that the "Produce 48" group will be re-grouping following their disbandment back on April 29. However, CJ ENM and Mnet explained that they are currently discussing with each IZ*ONE member's respective agencies. 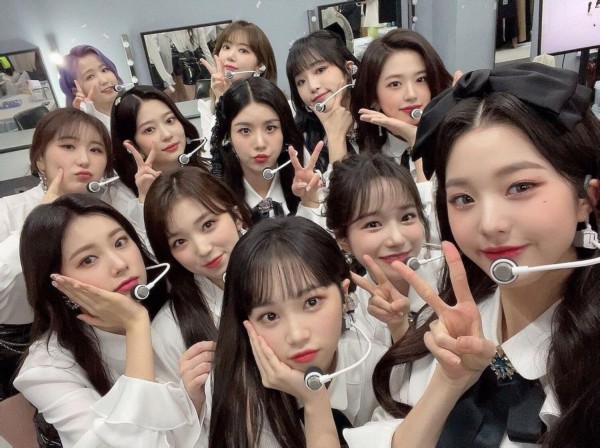 According to CJ ENM, it was simply disappointing to have IZ*ONE disband, so they are working on getting the members for a potential re-grouping. CJ ENM also revealed what is written on their proposal to the agencies for IZ*ONE's reunion, such as holding concerts in both South Korea and Japan, as well as releasing two new digital singles.

CJ ENM also explained that they might not aim to make IZ*ONE a permanent group, but rather give them a temporary activity until their individual activities are finalized by their respective agencies.

As of this moment, nothing has been finalized yet.

Are you hoping for an IZ*ONE re-group?

IN CASE YOU MISSED IT: Is IZ*ONE Making a Comeback? Multiple Agencies of Members Agree to Relaunch the Girl Group