DAZED Magazine recently sat down with the four members of aespa for an interview. There, the girls revealed who their fashion role models are.

Keep on reading to find out who they selected! 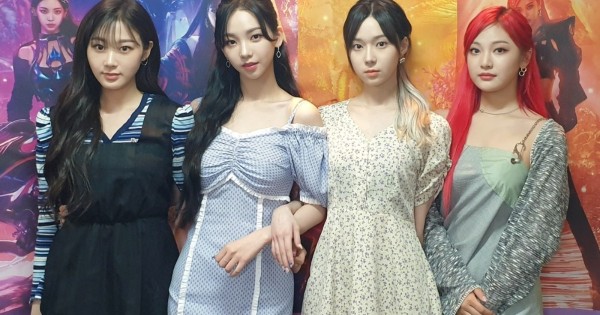 On Tuesday, June 29, DAZED Magazine published an interview with aespa, where the girls dished on their all-time favorite wardrobe choices and who their fashion inspirations and role models are. In addition, the interview allows fans to take a deep dive into their style!

During the interview, Karina stated that she prefers clothes that are muted and not too flashy. Therefore, she often opts for dark-colored clothes and plain white pieces.

With that being said, Karina revealed that her fashion inspiration is American supermodel and reality show star Kendall Jenner! 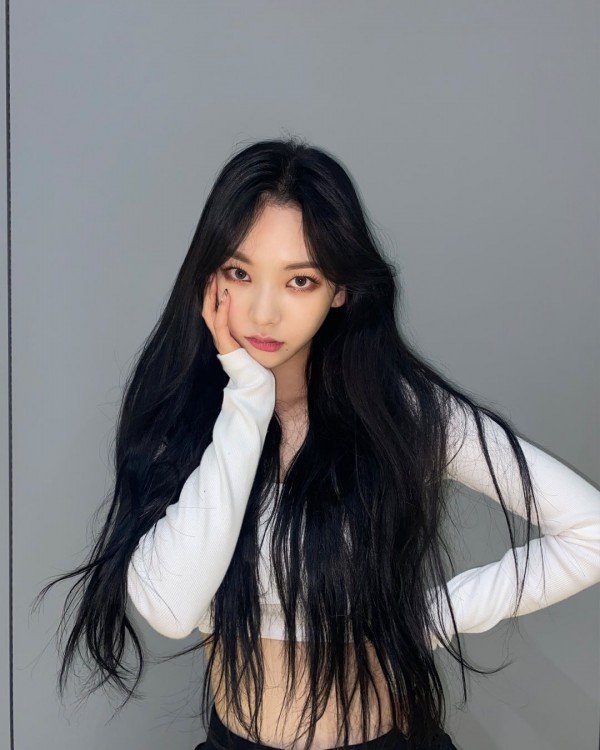 Karina complimented Kendall Jenner for her unique vibe and how she feels confident in her skin. However, Karina has stated that while she enjoys learning about Kendall Jenner's style, she does not want to copy her because each person has a unique vibe that complements certain styles.

Winter's fashion role models all varied in style, which matches the idol, as she stated that she is not limited to one specific style. Winter is the type of fashionista who is open to learning and exploring more looks. It appears the aespa member prefers simple looks, however, and has stated that "less is more." 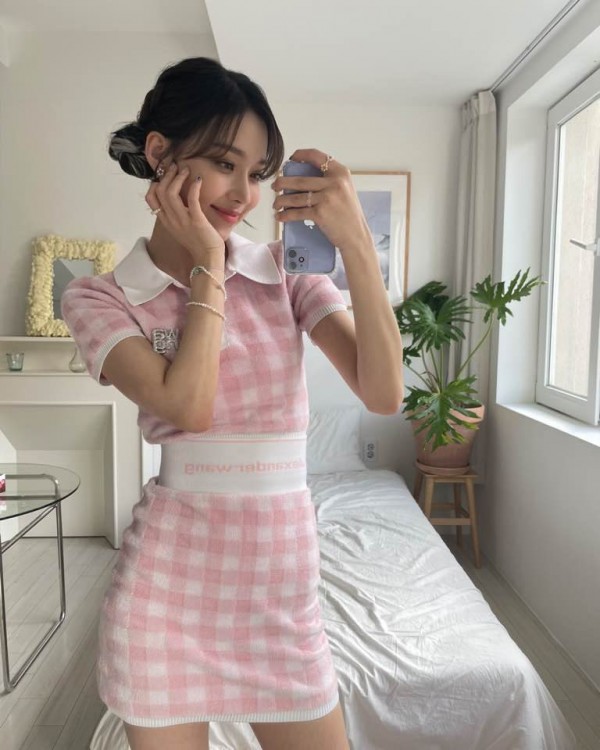 She stated that she likes the lovely vibe of supermodel Barabara Palvin, the chic vibe of J-pop idol Mikako from FAKY, and the clean vibe from Japanese supermodel and actress Aoi Yu.

aespa Giselle Selects Her Mother as Her Fashion Role Model

For Korean-Japanese member Giselle she stated that her fashion style leans toward casual, street-style clothing. She is fond of mixing high-end items with more simple pieces. Giselle has stated that her favorite items are black leggings and Dr. Marten's boots. 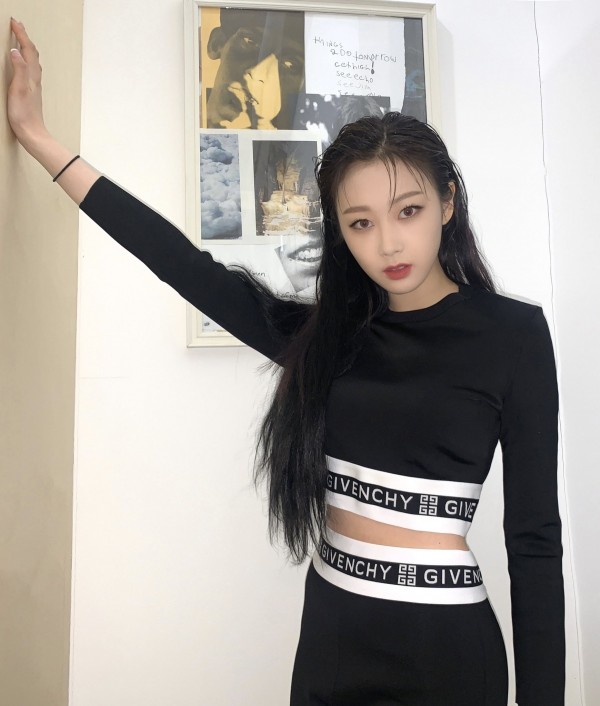 She stated that her fashion inspiration comes from her mother, who used to be a fashion designer. Giselle confessed that she was the reason that she developed such a strong interest in fashion from an early age. The idol also said she is inspired by the weather, her mood, and the energy she feels at the moment.

aespa Ningning Selects Her Mother, Her Grandmother, and Karl Lagerfeld as Her Fashion Role Models

Ningning stated that she has always been interested in fashion ever since she was young and had even dreamt of being a fashion designer. Her interest in fashion has not slowed down now that she is older, and she still enjoys reading fashion magazines and watching fashion shows. 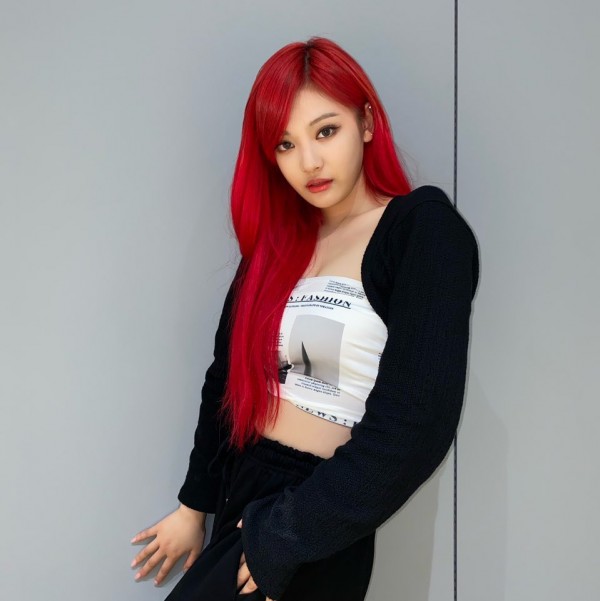 The Chinese idol then revealed that she looked up to her mother and grandmother when she was younger due to how stylish they are. She recalls trying to copy her mother's looks when she was younger because she wanted to look just like her. When asked about her fashion role model, she revealed it is "the one and only legendary fashion designer, Karl Lagerfeld."

Who is your fashion role model? Tell us in the comments below!