International fans are harrassing MAJORS Suzy for her name.

On June 29, it was reported by media outlets that Suzy (hereafter referred to as Kim Suzy) of rookie girl group MAJORS is receiving backlash from international fans for simply having the same name as Bae Suzy (born as Bae Suji), formerly a member of popular girl group Miss A and now an actress.

Suzy, who is born as Kim Suji, made her debut as a member of MAJORS under ANS Entertainment earlier this year on March 9. However, after fans have come to find out about the rookie girl group, fans took notice of of Kim Suzy due to her name, and subsequently started receving backlash and harassment from alleged international fans of Bae Suzy. 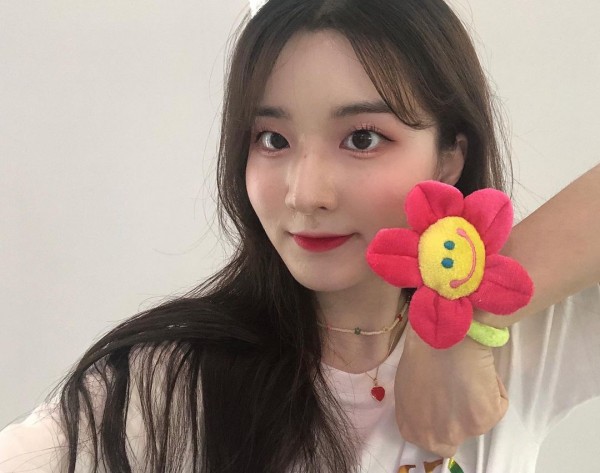 These fans reportedly flocked to Kim Suzy's personal social media account and have started leaving negative comments such as "Please stop this Management SOOP [Bae Suzy's agency]. The one and only Suzy is Bae Suzy," "Did you purposely use the stage name Suzy to make you famous?" and more.

Kim Suzy herself has responded to the backlash by posting an Instagram Story on her personal account saying, "No, my real name is Kim Suzy." Kim Suzy's fellow MAJORS member, Ida, also stood up for her by also posting on her personal Instagram account, asking fans to "Stop telling her to change her name. She's Majors Suzy."

majors‘ suzy is getting harassed on her personal instagram for having the same stage name as bae suzy..

her real name is kim suzy. respect that. pic.twitter.com/I16RX4EtTK

MVPs, the collective name of fans of the rookie girl group, have also come to Kim Suzy's defense and explained that Suzy is Kim Suzy's own real name and not just a stage name, and have asked the fans who are harassing the singer to respect her name. In addition, several fans of MAJORS are asking other fans - be it from other groups - to help defend Kim Suzy.

YOU MIGHT BE INTERESTED IN: BLACKPINK, TWICE and More: These Female K-Pop Acts Gained the Most Spotify Followers in June 2021 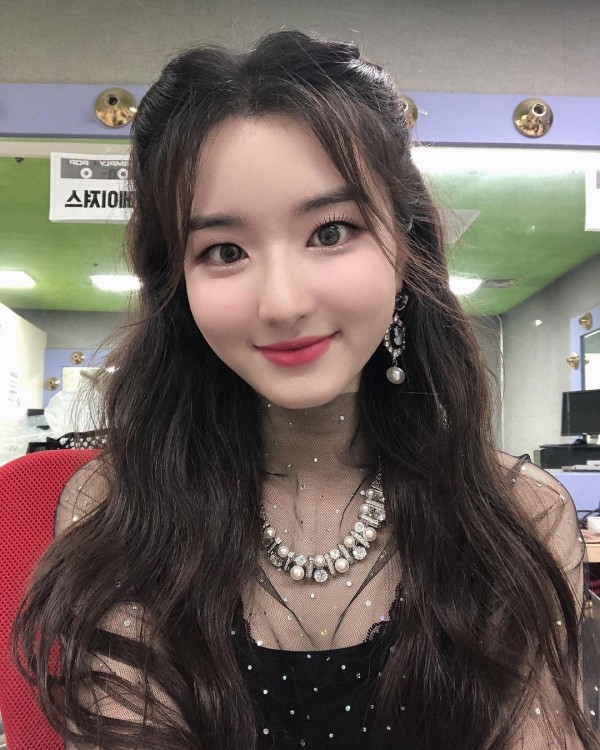 Other K-Pop fans have also criticized the alleged fans of Bae Suzy, saying that there are a lot of Suzys in the world, and that there are multiple idols with the same stage names.

As the call for help to defend Kim Suzy became known after the original tweet garnered more than 1.5 thousand likes, numerous fans of other groups have started flocking to the singer's social media account to send supportive and kind messages to Kim Suzy.

Meanwhile, check out MAJORS' music video for "Dancing in the Starlit Night," released on April 16, 2021 as part of their single album, "The Beginning of Legend - Rising Star":