Throughout the years, we have seen over several dozens of idols, actors, and actresses, other musicians, and iconic pairs who have taken the stage as the show's hosts, from Park Seo Joon and former SISTAR's Bora, Park Bo Gum, and Red Velvet's Irene, to the show's current hosts Oh My Girl's Arin and TXT's Soobin.

But have you ever wondered how "Music Bank" selects their hosts or how they are paired up?

Back on June 28, KBS World TV uploaded on their official Youtube channel a video of an interview with producer-directors (PD) and directors of music shows. The three directors who were interviewed were revealed to all be a part of the channel's main music show, "Music Bank."

In one part of the interview, Han Kyuong Cheon, who is currently the director of "Music Bank," was asked if there are "any selection criteria for selecting the MCs" of the show. According to the director, the show takes into consideration the artists' potential to grow, as well as their popularity.

IN CASE YOU MISSED IT: From BTS to TWICE: Here are the K-pop Groups that Entered This Week's Billboard 200 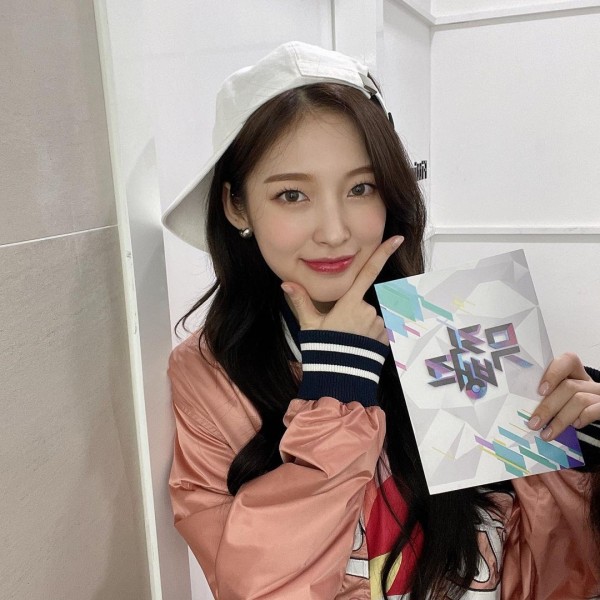 Han Kyuong Cheon also talked about how paris was selected and said that in the past, they would appoint a male actor and a female singer to be paired up as the hosts of "Music Bank," however, as it is now common for singers to recognize themselves as actors or actresses, the boundary between an actor and a singer has been dissolved.

"Although we currently have two idol singers as MCs, we do hope to see them as actors in the future," said Han Kyuong Cheon as he refers to the current hosts, Oh My Girl's Arin and TXT's Soobin.

Of course, Oh My Girl and TXT fans - Miracles and MOAs, respectively - would also love to see the two idols venture into an acting career at some point in the future. 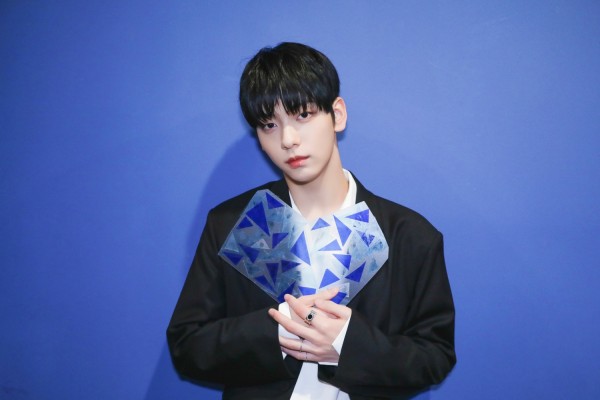 IN CASE YOU MISSED IT: TXT Surpasses 10 Million TikTok Followers to Become the Third K-Pop Group to Do So

Not only did director Han Kyuong Cheon reveal how they select their hosts, but he also revealed how ending fairies are decided. Ending fairy is a term given to members of a group who are chosen to do a close-up shot at the end of their performance.

According to Han Kyuong Cheon, the main director of the show, he discusses and decides beforehand and includes it in the show's storyboard - which is used to show the flow or how the show should go and is sequenced. After that, they then consider the camera movements and the group's choreography, which allows them to decide ahead of time who the ending fairy will be.

Who is your favorite ending fairy?