2AM Jo Kwon shares one of his deepest regrets.

Recently, the singer made a guest appearance on an episode of MBC's variety talk show "Radio Star" back on June 30, where he had a chat with the other guests and hosts. 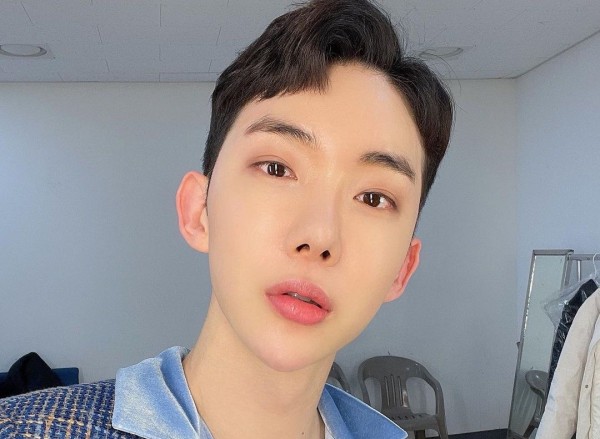 During the show, 2AM Jo Kwon was asked by the hosts if there is anything from his past that he deeply regrets, to which Jo Kwon responds that there is.

Jo Kwon then explains this regret, mentioning the time when 2AM was still actively promoting and was signed under both Big Hit Entertainment (now known as HYBE) and JYP Entertainment as they had a double contract and joint management rights.

IN CASE YOU MISSED IT: Jo Kwon Reveals His Gender Identity + How Bang Si Hyuk Helped Him 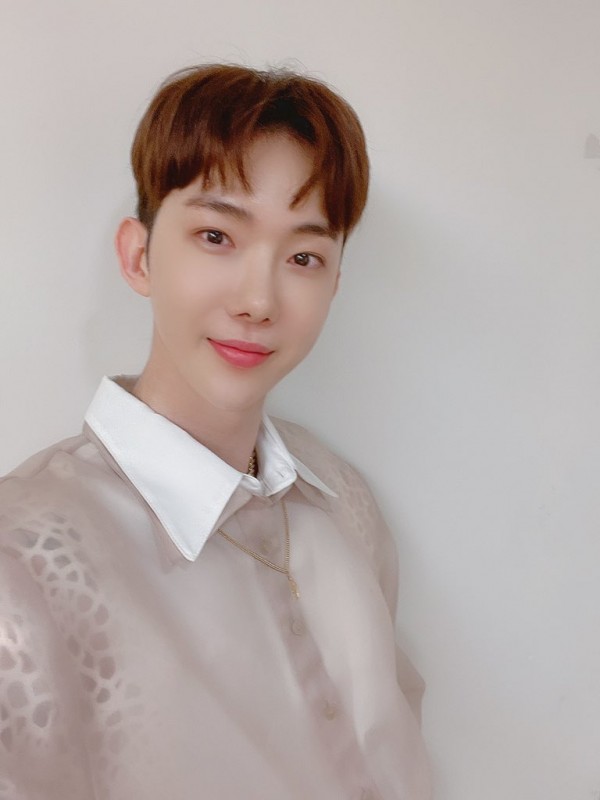 "In 2014, at the end of the double contract, I had to choose which one [company] to stay with. During that time, Bang Si Hyuk had asked me whether I wanted to sign on with Big Hit Entertainment," 2AM Jo Kwon elaborated.

Jo Kwon also added that during that time, the popularity of 2AM had skyrocketed because of their song "Never Let You Go," which had been composed by Bang Si Hyuk himself. 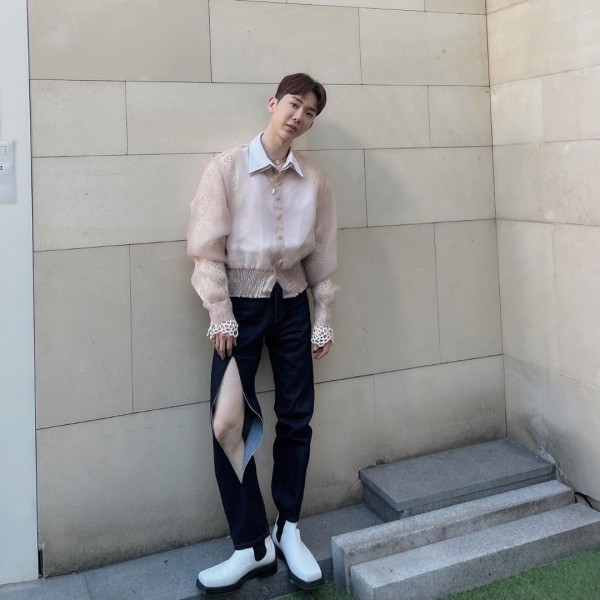 "That is what I deeply regret. After I had left, Big Hit Entertainment became huge after that. They are even using the largest building in Yongsan now," said Jo Kwon.

Jo Kwon also said that it's sad, as he had lost touch with Bang Si Hyuk afterwards as well, but before, he used to keep in touch with the Big Hit Entertainment founder and producer quite often.

Meanwhile, 2AM made their debut back in July 2008 under JYP Entertainment and Big Hit Entertainment, and consisted of four members: Jo Kwon, Lee Changmin, Lim Seulong, and Jeong Jinwoon.

Back on June 27, Jo Kwon shared on his social media account that "Animal," a song in which BTS' J-Hope had featured and participated in writing and composing, and was released almost a decade ago, had risen up the charts on iTunes!

According to iTunes Bolivia, "Animal" rose to No.1 on the Top Song chart, which surprised Jo Kwon as it had been nine years since the song's release as part of his first full-length solo album, "I'm Da One."

It seems that fans are also streaming "Animal" to commemorate the song on its release date, which is on July 2. In addition to iTunes Bolivia, "Animal" is also rising to No.1 in iTunes charts in Peru, Saudi Arabia, and Argentina. As of June 27, the song climbed to the top in a total of eight countries so far.

OMG Thank You So Much 🎉🌈💖#ANIMAL #JOKWON #BTS #JHOPE pic.twitter.com/1lc9NHVWEk

Jo Kwon expressed his gratitude through his social media by thanking fans.

BTS' J-Hope had participated in the song before making his debut as a member of BTS the next year in June 2013. With this, the rapper-dancer was able to gain experience performing on stage on music programs such as MBC's "Music Core."

Congratulations to Jo Kwon and J-Hope!