In a recent interview with Newsis, Jo Kwon of 2AM opened up about his gender identity and shared how Big Hit Entertainment founder and CEO Bang Si Hyuk helped him by accepting his views. 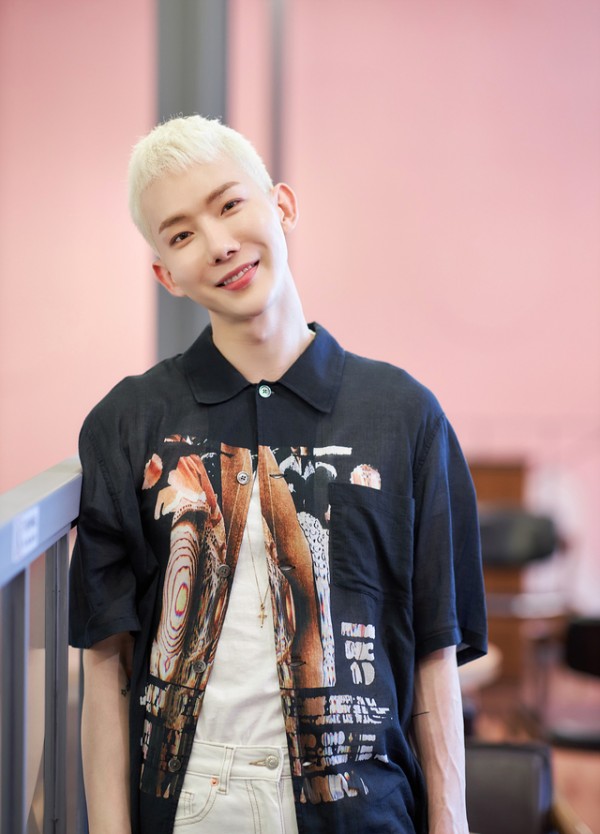 In the interview, he revealed that he is genderless or neutral, which means he does not conform to societal views on gender. He said that being genderless is his weapon.

"Being genderless is my weapon. In the past, I was terrified of having a neutral image. When people told me I looked like a girl, I would pretend that I wasn't. Now, I'm okay with it. If people say I look like Choi Ji Woo or Taeyeon, it's both alright with me.

I've accepted who I am. I have a weapon that will help me keep going for a long time, towards a genderless era."

Jo Kwon is known for experimenting with feminine styles since 2012, when he released "Animal." As he promoted the song, he experimented with going drag, wearing dresses, wigs, and makeup.

Korean netizens had found it shocking at the time, but it was his personal concept, and he rocked it. At that time, Jo Kwon was a soloist under Big Hit Entertainment. In the interview, he revealed how Bang Si Hyuk helped him. 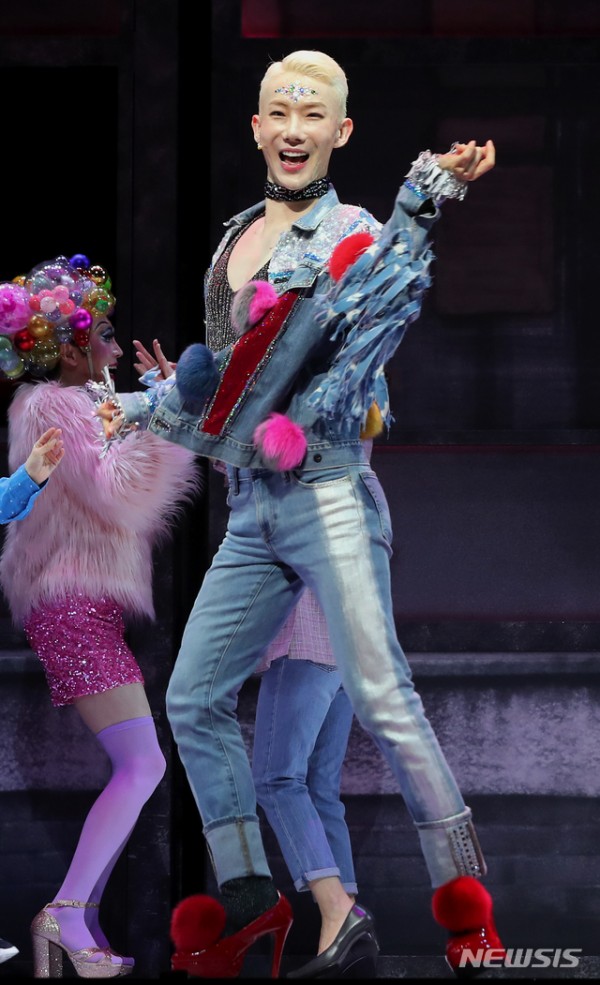 "Bang Si Hyuk asked me if I wanted a common commercial route for my promotions or if I wanted to pursue that concepts I wanted.

I told him I wanted to do concepts I want, like Lady Gaga.

Bang Si Hyuk told me, "Kwon-ah, listen to your hyung. If you try to throw a curve ball into a stable lake, there will still be an impact. It will just take a long time."

Bang Si Hyuk is the one who bought me my first pair of heels."

He went on to thank boy group BTS and member J-Hope for featuring and appearing on the music video for "Animal." He then expressed how proud he is seeing the world change into a better place.

"Of course, I benefited a lot thanks to BTS. But I'm also glad that "Animal" is getting recognized for its concept. I think our nation's views on this is getting more and more attention, and it's changing slowly.

I feel immensely proud when I hear comments like 'I'm glad I live in the same era as Jo Kwon', or 'I'm happy seeing Jo Kwon play Jamie.'" 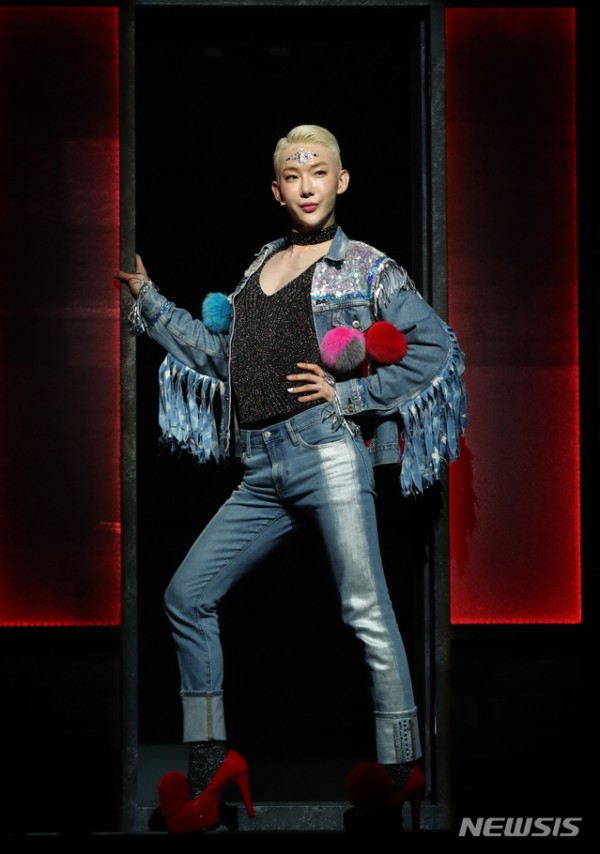 Right now, Jo Kwon is playing Jamie in the musical of the same name. "Jamie" is a musical about a special and confident boy who is on a journey on finding his identity as a drag king. 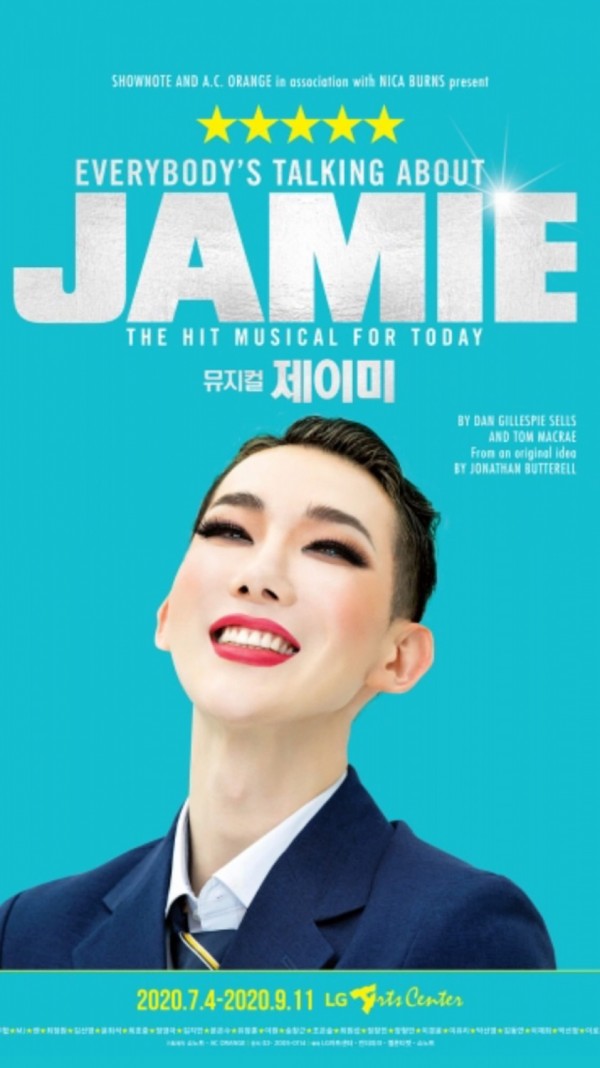 In the interview, Jo Kwon talked about how his mother supported him, saying,

"My mother has been silently supporting. She watched my first performance of 'Jamie,' and her eyes were swollen after watching it.

She was sad from the first scene, and after Jamie turned into Nanana, she said she felt heartbreak after some students shouted 'f**k off!'" 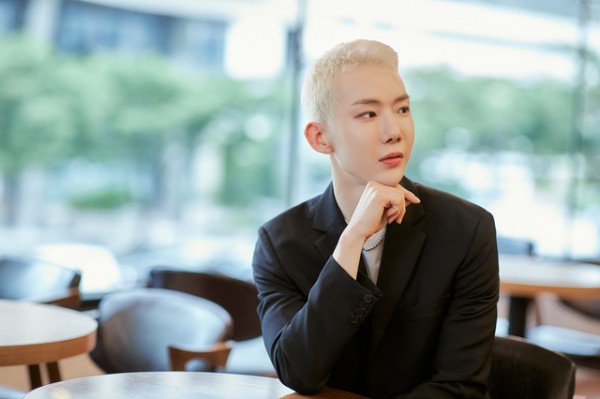 "When I was in my 20s, I lived under the gaze of the public. Whether it was promoting with 2AM, or on variety shows, I lived to satisfy those who were watching me instead of myself.

I entered the third chapter of my life when I entered my 30s, and I'm so thankful that I can do what I want to do and tell my stories as Jo Kwon.

There are so many different people around the world, from male to female to sexual minorities; to people with disabilities and people of many cultures.

Everyone's appearance and how they walk is different. There is no rule saying women should have long hair or that men can't wear makeup. Women don't have to always wear heels, and men don't need to wear soccer cleats."

Jo Kwon, you're an inspiration!

Jo Kwon first made his public appearance on Mnet's "Hot Blood," a show that showed what male idol trainees go through to get a chance to debut. He ended up debuting in the ballad group of the show, 2AM, which the dance group debuting as 2PM. He debuted that same year with the group under JYP Entertainment.

In 2009, he gained fame following his appearance on "We Got Married," where he was paired with Brown Eye Girls' member Gain. In 2010, he became a permanent cast member of "Family Outing 2."

In 2010, he landed his first acting gig on the sitcom "All My Love." In 2012, he released his first solo album "I'm Da One." The following year, he made his formal drama debut in the show "Queen of the Office." Jo Kwon was under Big Hit Entertainment for awhile after parting ways with JYP Entertainment for a years, but switched back to JYP in 2014.