In the K-pop industry full of Lee, Choi, Park, and Kim, these idols with Jung family surname proved how that they are powerful in terms of visuals and talents.

Here Are the K-pop Idols Who Came with the "Jung" Family Surname: 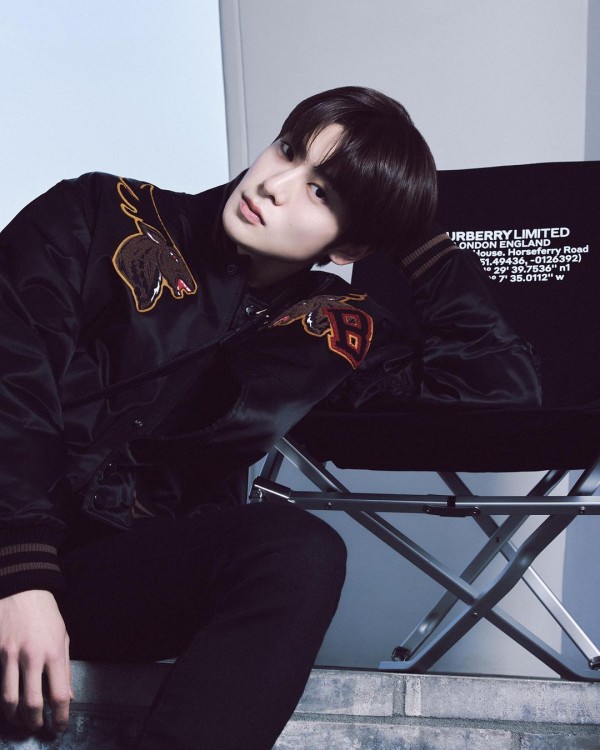 NCT's all-rounder Jaehyun is No.1 in terms of visuals and influence! With his popularity among K-pop fans, his single rare photocard even cost up to million won! What an expensive idol! 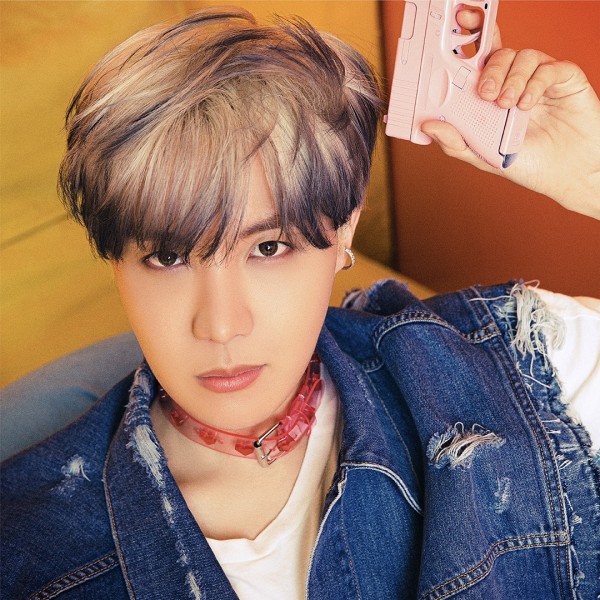 J-Hope, which real name is Jung Hoseok is not on the famous BTS visual line (Jin, V, and Jungkook), but his unique appearance has been wrecking ARMY since its debut! Aside from his visuals, J-hope is also recognized as an incredible solo artist who can top multiple charts alone. 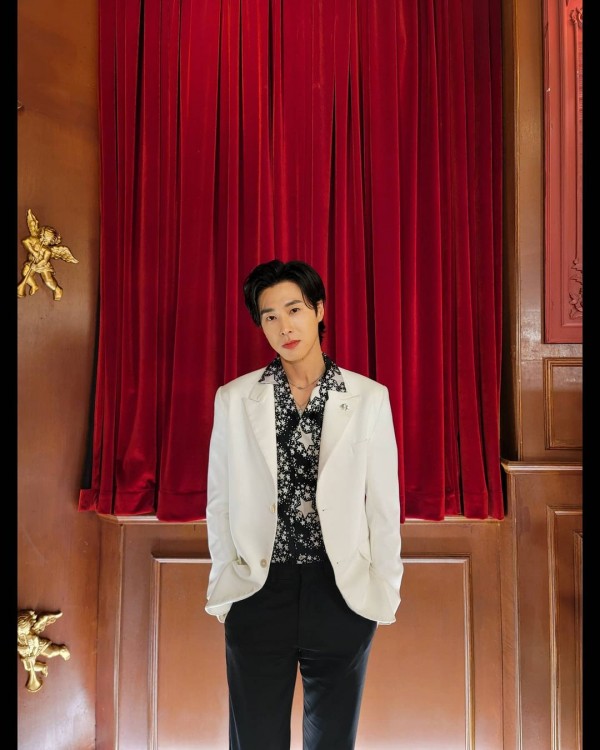 The "Emperor of K-pop" TVXQ Yunho is also the "emperor" of the Jung idols. Coming from the second-gen of K-pop, U-Know who is always regarded for his visuals is also a top-tier songwriter, singer, dancer, and actor. 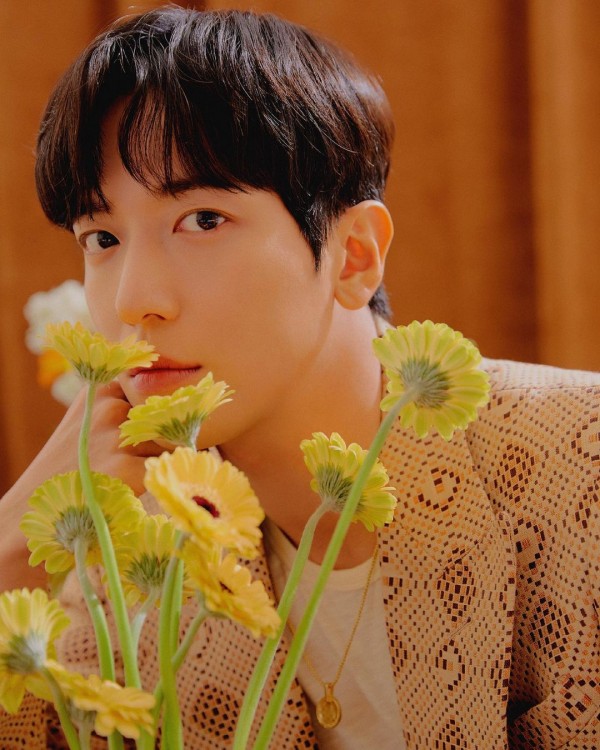 Jung Yonghwa is the leader of the Korean rock band, CNBLUE. In the music scene, Yonghwa remains one of the idols with top-notch visuals, not to mention how he can make non-K-pop fans with his heartthrob image in the K-drama industry. 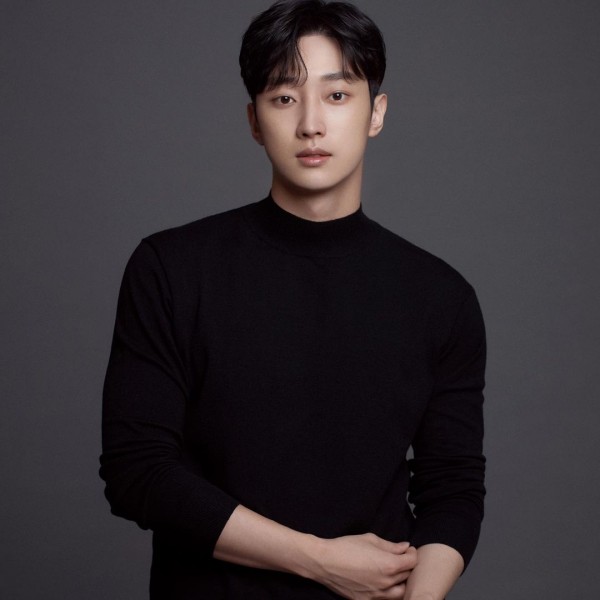 Member of the K-pop group B1A4, Jinyoung stole multiple hearts of fans with his acting skills and perfect face. Jinyoung is most notable for his appearance in the hit drama, "Love in the Moonlight." 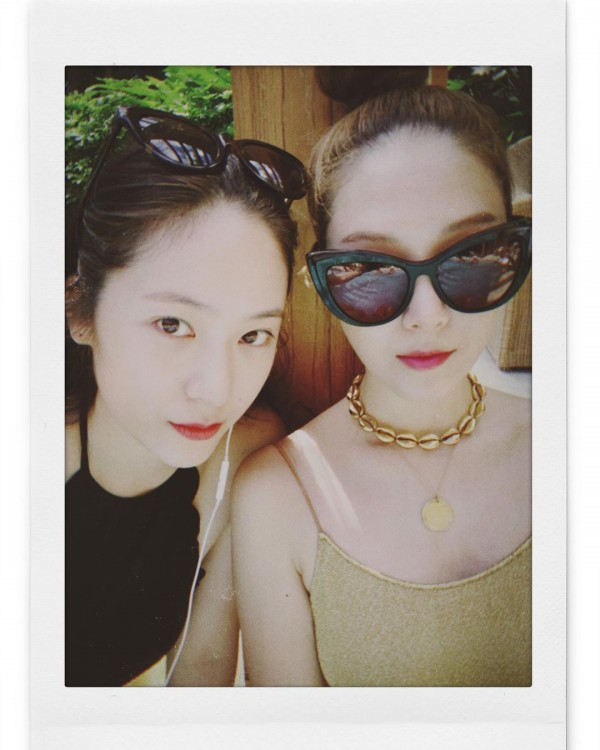 Of course, this list is not complete without the famously known as the "Jung Sisters." Jessica rose in the limelight first as a former member of "Nation's Girl Group" Girls Generation.

Though Krystal was initially called "Jessica's sister, " she carved her own name in the industry as a top female idol through f(x). Currently, Krystal is also known as an actress paving her success both on the small and big screens. 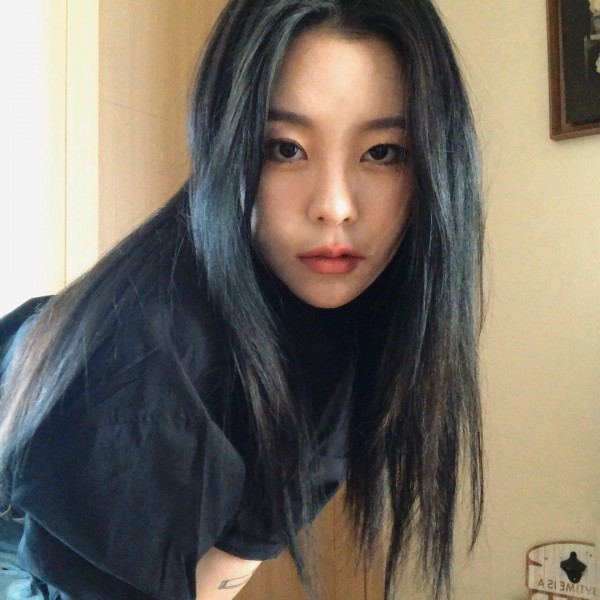 Wheein's impact was also no joke. Coming from a small company, her along with MAMAMOO made it big in the K-pop industry. She recently debuted as a solo artist in April, and her album "Redd" became the 13th best-selling album for April 2021. 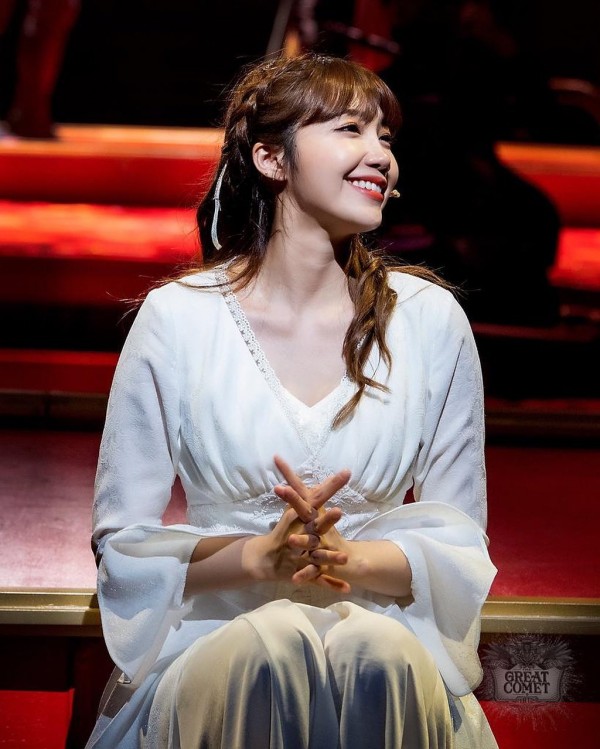 Eunji, a member of Apink is known as one of the powerhouse vocalists of K-pop. But she is not only a "Vocal Goddess" as her visual is also being praised for its uniqueness. 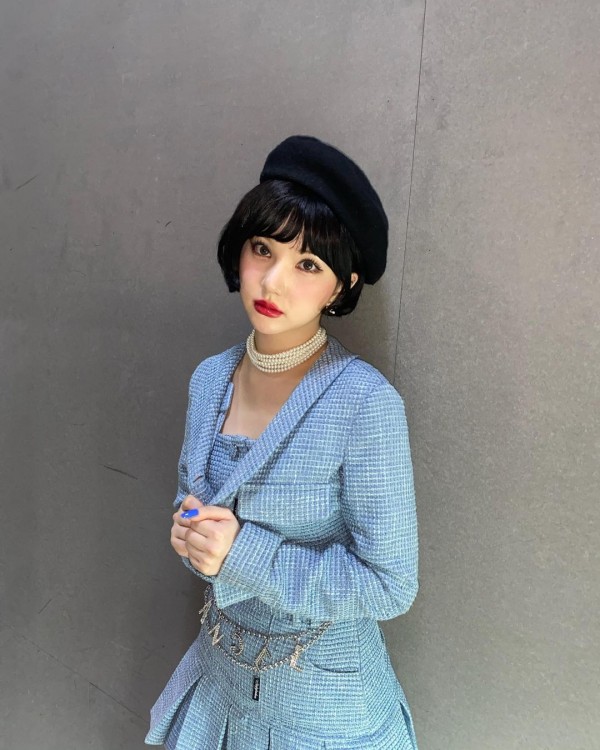 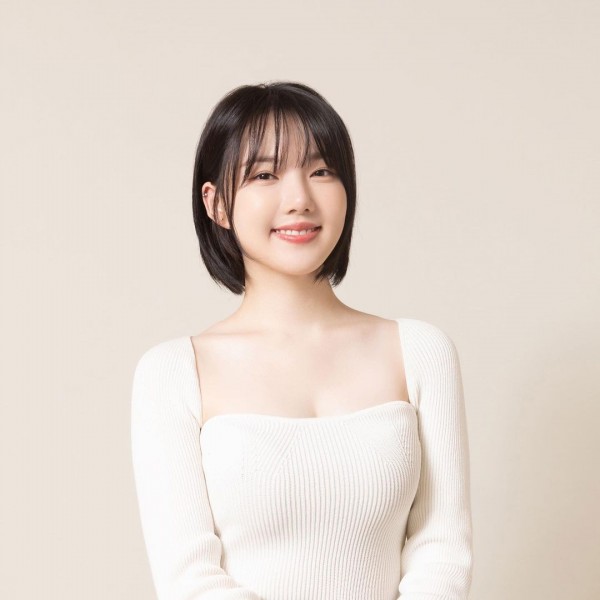 Jung Eunbi or also known as Eunha along with Yerin are both former members of GFriend. The female stars both possess incredible beauty. Also, they are gifted with amazing vocals and dancing skills. In fact, GFriend is always praised for its synchronization dancing. 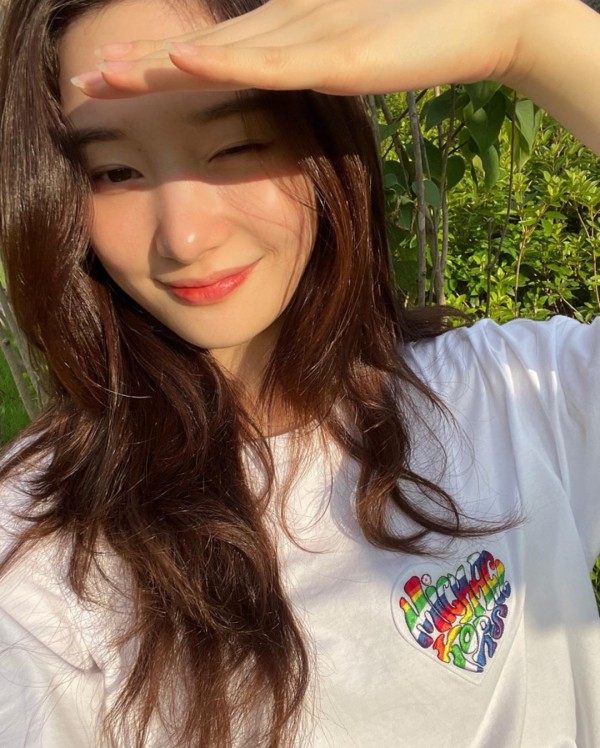 Last but not least, Jung Chaeyeon who is a former member of I.O.I and currently in DIA completed the list. The 23-year-old idol is also making her name known in the acting field, wherein she starred in various K-Drama including, "My First First Love."

Read More: These Visual Darlings of K-Pop Came from the Rare 'Bae' Family — Who's Your Bae?