It looks like they are just as clueless as fans about SMCU! In a recent interview, Super Junior-D&E (Donghae and Eunhyuk) was asked about "KWANGYA." However, they revealed they have little to no knowledge about the concept. 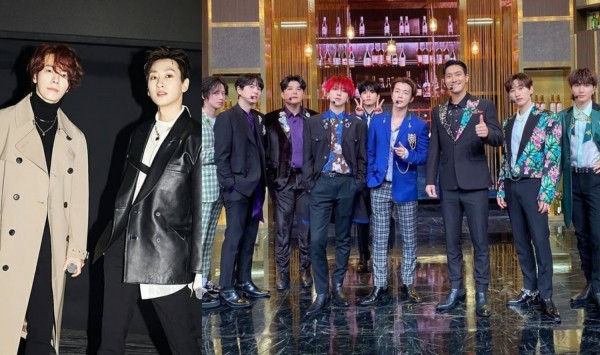 However, Tablo, Mithra, and Tukutz were surprised when the SM Entertainment artists confessed they are also clueless about the project, with Donghae even denying they are part of it!

Super Junior Donghae Clueless about "KWANGYA" and SMCU, Eunhyuk Says  He Knows Little about It

Both the hosts and guests were talking about various topics when Tablo showed interest in SMCU. Eunhyuk then said, "Starting from KWANGYA to the SM Universe, we're going into space more and more."

But his hesitant answer made the Epik High members press more, "Honestly, do you really know about it?"

Eunhyuk then confessed, "I heard about it just a little, but I don't know much," making the hosts laugh.

Donghae added, "The worldview to us hasn't arrived yet," denying a connection to SMCU, adding, "It is only for the younger groups, we are not in it." 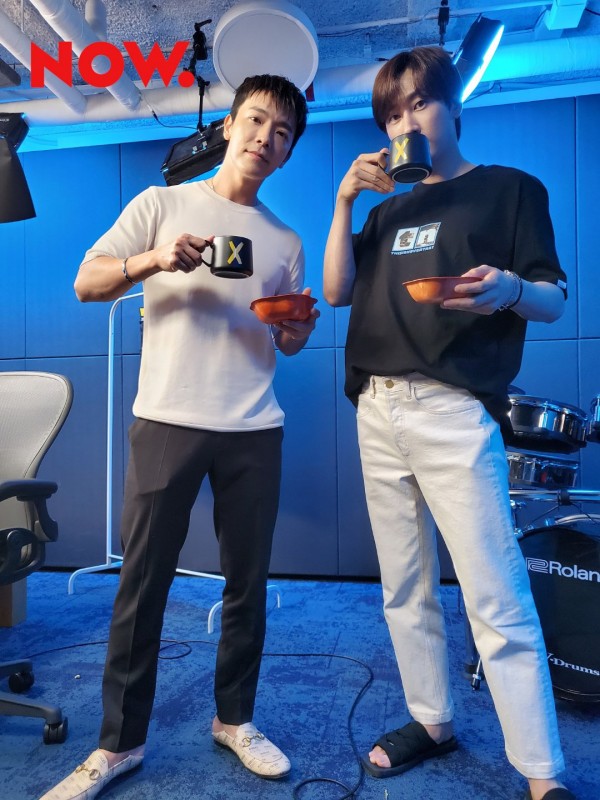 However, Eunhyuk said that every SM Entertainment artist is part of it, revealing that Super Junior is also from "KWANGYA."

Donghae then showed an even more confused look, asking, "Are we? Then what is our worldview? House Party? Are we going to have characters (avatars) like aespa, too?"

When Epik High asked more about "black mamba" and "naevis," which are key characters to SMCU, D&E gave up and admitted they have zero idea about the project, prompting more waves of laughter.

Though the Super Junior members have little knowledge about the project, SM Entertainment announced at the "SM Congress 2021" on June 29 that Super Junior is also a member of the SMCU. 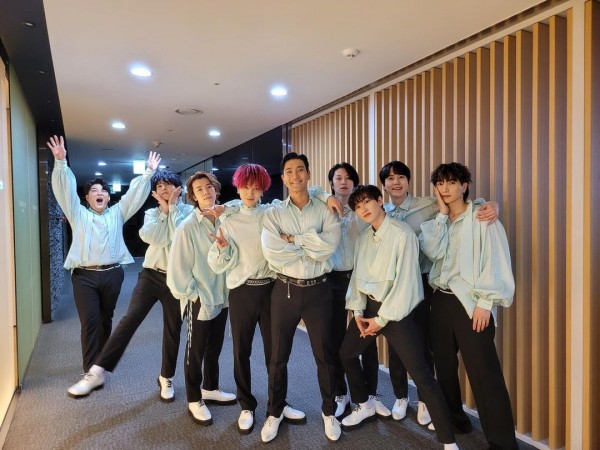 In the video clip, senior groups Super Junior, Girls Generation, SHINee, EXO, and Red Velvet were mentioned as the start of everything. In particular, Super Junior was described as: "A world where travel to outer space with no passport or possessions."

Read More: From aespa to EXO to NCT Dream: What is the Connection of 'KWANGYA' and These Groups in SM Culture Universe?

SMCU is an integrated worldview of SM Entertainment that started in 2020 and is connected around the wilderness or "KWANGYA."

So far, groups that have mentioned the wilderness in their songs include aespa, EXO, NCT U, and NCT DREAM.