On Kahi's latest YouTube video, the K-pop icon and dance mentor expressed her honest opinion to the rookie group, aespa. As she covered their hit track, "Next Level," she also pointed out its main highlight points.

Over the description, the former K-pop idol who's now living in Bali expressed that she has a growing interest in K-pop again in the previous days. Thus, in the segment, she covers songs that make her excited based on her personal preference.

The main character for the first episode of the segment is none other than aespa, a "rookie monster" group from SM Entertainment who's been gaining massive popularity following the release of their earworm track, "Next Level."

In the video, Kahi said, "I'll watch the K-pop idol group stage, react, and talk about what's cool and what dance stimulates me."

As a refresher, Kahi is a former member and leader of the legendary group, After School, launched in 2009. Apart from this, she's also one of the most iconic dance mentors in Mnet's "Produce 101" series. She appeared on the show's Season 1 and Season 2, and became a one-day judge/trainer for Produce 48 trainees. 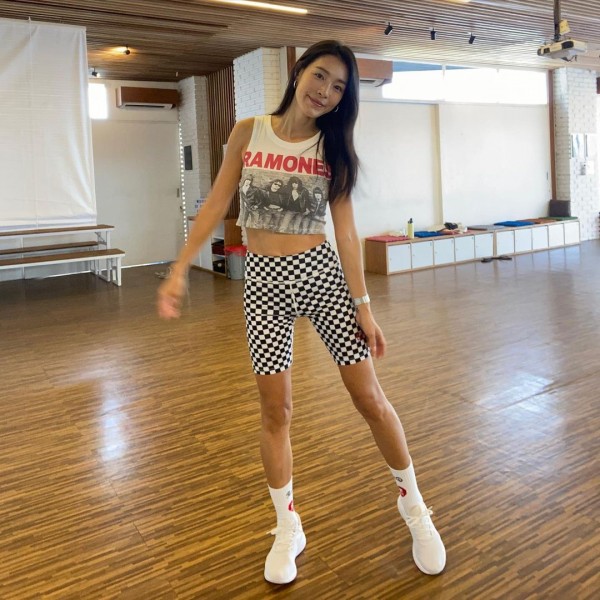 Going back to her YouTube video, she watched aespa's stage on KBS Music Bank, monitoring the members and dance choreography, diligently.

While watching, she said, "Oh I like her...Winter," adding, "At this point (next level) the important thing is kick."

As she learns the dance, Kahi also mentioned Karina, saying, "Karina has such a strong presence that pulls you in."

Comparing "Next Level" to "Black Mamba," Kahi then pointed out, "The choreography is very clean cut, maybe that's why I felt that something was lacking a little compared to their first debut performance." 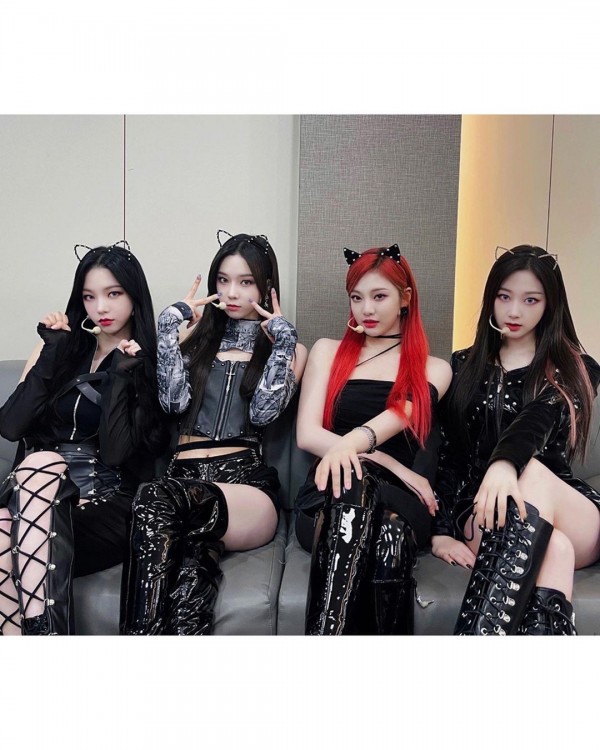 At the end of the video, she gave her honest opinion on aespa and "Next Level," saying, "Winter is so beautiful. I really like her. [...] They are so cute, and the choreography is spot on. I also love the beat of the music. The beat that makes me really want to dance. The performance brings out the best in all individual members and most of all, they are all so pretty."

As she went on to the main highlights of the dance, Kahi mentioned that finger movement details are important and speed of the hands.

On the other hand, aespa's growth and popularity as the day goes by is solidified by their consistent ranks on domestic charts.

As the examination season kicked in Korea again, the song is also deemed to be a "danger" to those who are taking their final exams because of its addictive sound.

In fact, according to Korean media, "Next Level" is the next song to be banned from students following SHINee's "Ring Ding Dong" due to the "fatal" addictiveness of the song and its lyrics.