TWICE is currently one of the hottest girl groups in the K-pop industry, with Japanese member Sana being one of the group's most famous members. So with that, let us take a deep dive into the idol's net worth. If you are curious, keep on reading!

TWICE as a whole group has a net worth of $35 million. However, the members themselves have a smaller net worth, with the members reporting an average of $1 to $1.5 million. While it was previously believed that Tzuyu, with a net worth of $2 million, was the wealthiest member of TWICE, after some digging, it was discovered that another member holds that title — Sana! 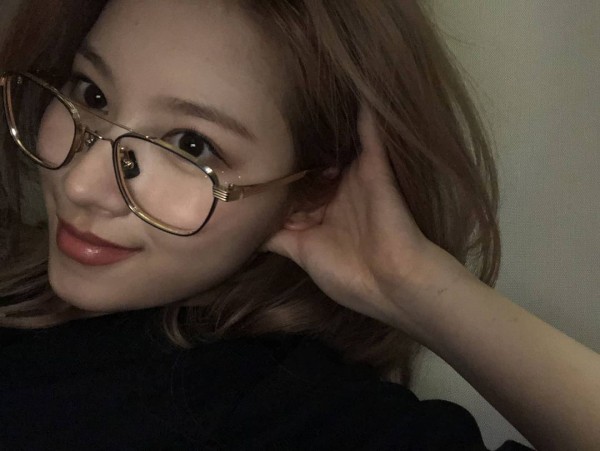 According to IdolNetWorth.Com, Sana has a net worth of $3 million, making her the wealthiest member of TWICE. In 2016, Sana's popularity exploded online following her iconic "Shy, shy, shy" line in "CHEER UP," which has dramatically boosted her fame and popularity.

How Did Sana Accumulate Such a High Net Worth?

While she may not have had a huge number of solo activities (as TWICE prioritizes group activities), she has still been able to branch out for her own solo projects. 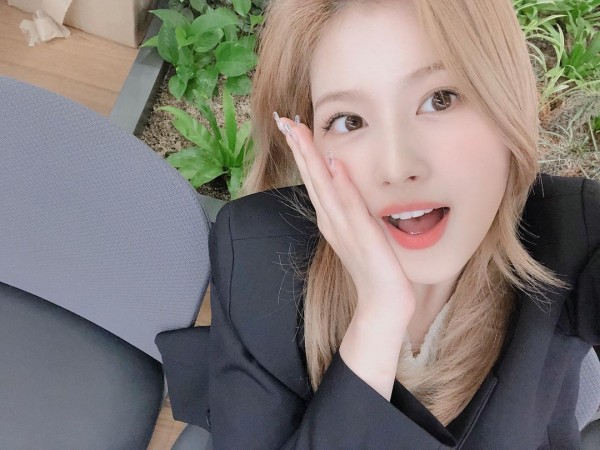 Prior to her debut with TWICE in 2015, Sana became known to the public as the leading lady in GOT7's "A" music video. She also appeared in the music video for Junho's "Feel."

Sana was the second TWICE member to have a "Melody Project." For her "Melody Project," Sana dressed up as Harley Quinn and performed TWICE's debut song, "Like OOH-AHH." However, in the video, she revealed that she did not actually know who Harley Quinn was.

After appearing in "Graduation," Sana officially released a cover of the song in February 2021. The digital single includes Sana's cover as well as an acapella version of her cover. This marks Sana's first solo release outside of TWICE.

Sana is also the second member of TWICE to release a solo photo book. Titled "Yes, I am Sana," the photo book currently retails for $49.99 or $50.

Sana is a registered songwriter under the Korea Music Copyright Association (KOMCA) and earns money through royalties. In 2018, she was credited as a lyricist for "Shot Thru the Heart." In 2019, she was credited again for "Turn It Up" and "21:29." In 2020, Sana helped co-write "Do What We Like." In 2021, she helped write "Conversation."

Additionally, Sana has also caught the eye of Prada, the Italian luxury brand. While she is not partnered with them as an ambassador, the idol has received bags and sunglasses from the brand. She has shared posts on the TWICE Instagram account, showing her gifts and revealing that the posts are ads and sponsored by the brand. 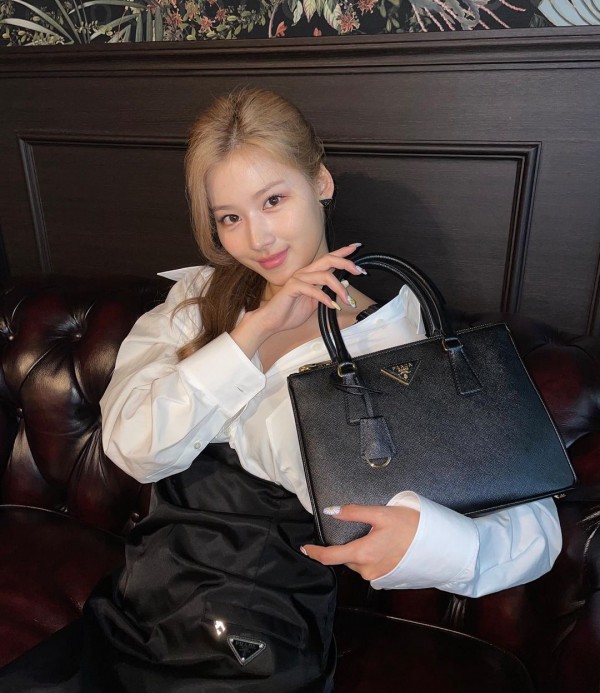 This, paired with her activities as TWICE's sub-vocalist, has helped Sana become as rich as she is!

Which celebrity net worth would you like to learn about next? Tell us in the comments below!